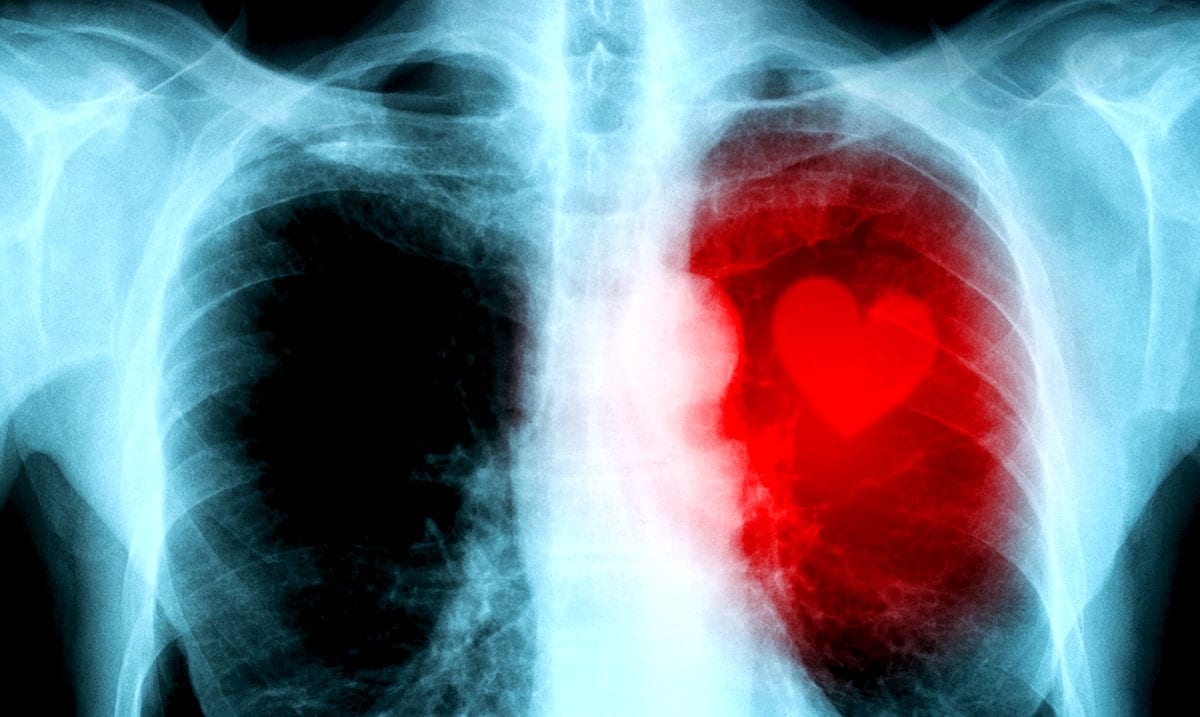 A recent tweet has been going viral and for a good reason. In regards to heart attacks, women with chronic pain are not often warned enough about how different heart attacks can be for them specifically. The Tweet was sent out by a nurse who had suffered a heart attack herself and merely thought for weeks that her symptoms were just being caused by some kind of muscle strain.

“I want to warn women our heart attacks feel different. Last Sunday I had a heart attack. I had a 95% block in my left anterior descending artery. I’m alive because I called 911. I never had chest pain. It wasn’t what you read in pamphlets. I had it off & on for weeks.”

I want to warn women our heart attacks feel different. Last Sunday I had a heart attack. I had a 95% block in my left anterior descending artery. I’m alive because I called 911. I never had chest pain. It wasn’t what you read in pamphlets. I had it off & on for weeks.

On her thread, she noted that her pain actually ran across her upper back, shoulder blades, and down both arms. She had spent the week helping a neighbor clean out her barn and so just assumed she had overdone herself. While she did take some Motrin and tried a warm compress,  the pain in her back was not going away. Luckily when things got worse she called 911 in the nick of time.

I was lucky, I had no idea what hospital to go to, the female medics who picked me up took me to a hospital that does cardiac caths, i had 4 stents placed an hour after I got to the er. That was Sunday. I was discharged thurs & at my daughters house & back to tweeting.

After 4 stents and a little time in the hospital to recover, she was able to make it home and back to normal for the most part but her story is one we need to share. You don’t always have chest pain when you’re having a heart attack/suffering from a heart issue. Some of the more common signs are not the most obvious. Had she not woke up drenched in sweat and vomiting she would have lost her life that night.

One of the sad things is that women with chronic pain who end up with these kinds of symptoms are not going to think much of them. They are going to as Patricia Thom who replied to this Twitter thread noted she would herself most likely have just chalked that kind of back/shoulder pain up as fibromyalgia (which is something she suffers from) and suffered through it. Who knows how many women end up doing just that.

Thank you!! I had no idea. For me. I have Fibromyalgia, nerve damage and Costochondritis. If I’d had your symptoms, I probably would’ve figured it’s just typical pain. I’ll have to pay closer attention!

And many people who suffer with chronic pain mistake the common signs of a heart attack with day-to-day pain. Some of the replies to this thread were quite concerning, to say the least. People from all over were touching on their similar experiences and to be completely honest it is quite terrifying.

Same! 44 years old. The shoulder blade pain absolutely did not register as a heart attack. It wasn’t until I was in so much pain that I was gasping for air that I finally went to the ER. I was rushed in for surgery 10 minutes after the EKG was hooked up to me.

My CPR instructor said one time she’d responded to a call for a woman with extreme pain in her pinky finger – that was her only symptom and she was having a massive heart attack at the time 😭 thank you for sharing!

I’ve had multiple M.I.s, they do NOT look like what is depicted on TV or in the movies. Especially for women.

I was uncomfortable/queasy, but had zero pain. Women are notorious for ignoring their body’s signals. I was lucky to be with a nurse friend who tricked me into the E.R.

I suffer from chronic migraines with aura, so weird out of place pains comes with the territory. In fall of 2016 my migraine pattern changed, a simple ekg is what tipped them off, follow up testing confirmed I had a heart attack and I thought it was a migraine.

Some of the symptoms most people are not aware of in regards to heart attacks are as follows:

(Please keep in mind you may get some and not others or you may end up with them all. It is important to see a doctor when you suspect something may be wrong within your body.)

Pressure/squeezing in the center of your chest.

Pain in one or both arms as well as the back, neck, or stomach.

Shortness of breath (with or without chest issues)

Breaking out in a cold sweat.

Being lightheaded or overly nauseous/vomiting.

A lot of women who end up having heart attacks just think they have the flu or some kind of sickness. For some reason, we tend to really underplay the things we’re feeling and that is a big issue. Heart attacks are quite common in the world today and take far more lives than they should, don’t let yours be one of them.

While those symptoms might not seem like much how you respond to them could mean life or death. If you suffer from chronic pain it is even more important that you do not ignore the signs before you as they could truly end up being much worse than you think.