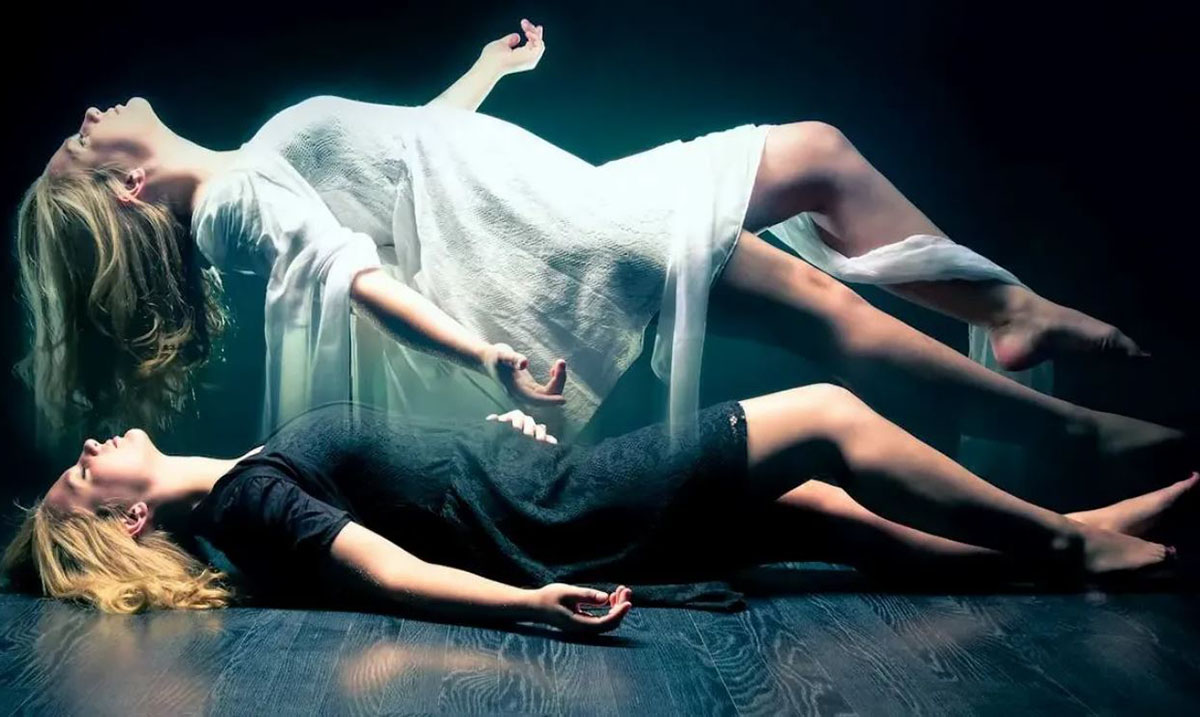 What Happens to Your Soul After You Die, According to Science

By Harley MansonDecember 28, 2022No Comments

Since the dawn of time, humans have speculated as to what happens to us when we die. And while for the most part, we remain mystified, quantum physics has offered some useful insights.

The main debate over what happens to us when we die has been whether anything happens at all. While some claim that nothing happens, Dr. Stuart Hameroff believes that something does. Dr. Hameroff is the head of the Center of Consciousness Studies at the University of Arizona. Throughout his career, he has focused primarily on what consciousness means in terms of quantum mechanics.

In the past, the double-slit experiment baffled scientists because it defies natural law. According to the experiment, light passes through two slits. Photons form on an ordered pattern on the wall and an observational device detect which protons go through the slit and no pattern is shown. Put simply, human observation determines the pattern.

While natural law would show that the pattern would be decided by it, this experiment proves otherwise. In 1996, Dr. Hameroff worked with Roger Penrose, a mathemetician and physicist, to create the orchestrated objective reduction theory of consciousness or the Orch-Or theory.

This theory asserts that consciousness creates itself from protein structures in the brain.

“The origin of consciousness reflects our place in the universe, the nature of our existence. Did consciousness evolve from complex computations among brain neurons, as most scientists assert? Or has consciousness, in some sense, been here all along, as spiritual approaches maintain?”

To answer their question, they assert, “… our theory accommodates both these views, suggesting consciousness derives from quantum vibrations in microtubules, protein polymers inside brain neurons, which both govern neuronal and synaptic function, and connect brain processes to self-organizing processes in the fine scale, ‘proto-conscious’ quantum structure of reality.”

Now, we must understand that the law of conservation of energy asserts that energy cannot be destroyed or created. Instead, it merely changes forms.

Instead of creating energy, we are the energy, and we merely put our energy into other forms. So, if that is true, when we die, our energy continues to live on in other forms.