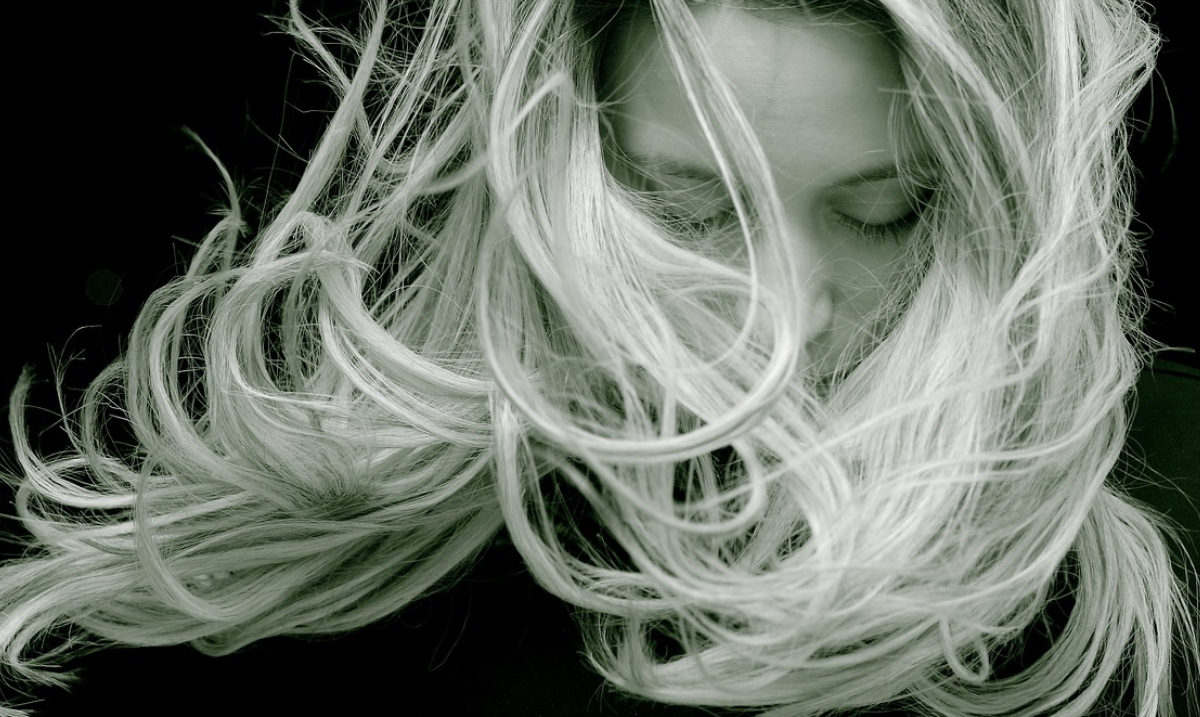 If you are picking up the pieces to your broken soul, because a narcissist promised you everything, but took it all instead, you are not alone. I also lost myself to someone who made me feel like I had found my soulmate, my home, and my knight in shining armor, only to later show me I had met the devil instead.

At first, he was everything I had ever dreamed up. For the first time in my life, I began to let my guard down, and let him see my soul. I told him my secrets. I showed him my vulnerable side. He allowed me to trust in him, because the person he made me believe in was capable of handling that responsibility.

He earned my trust, and made me feel like I was the only woman in the world. When he held me, and told me to tell him about myself, I felt safer than I had in my entire life. And faster than I meant to, I fell in love for the first time in my life.

He was kind, caring, giving, and always there when I needed him.

But that wasn’t him.

Little by little, he began to show the side of him I now acknowledge to be the real version.

The person that I entrusted with the insecurities, and dark memories of my past, was someone I never wished to know.

He skewed my own perception of myself, and made me believe I was insane.

For quite some time, I put up with the cheating, the abuse, the lies, and the constant scrutiny, because I thought that deep down inside, he truly loved me. He changed so quickly and randomly between making me a queen to making me a slave, that I didn’t know what was real. When he treated me good- I was on a pedestal. I couldn’t believe that I had considered leaving him. But when it was bad, I mean REALLY bad, I was terrified, and couldn’t wait to escape.

And while I wish I could say I escaped before the damage, I can’t. What I can say, though, is that I did get away from him. It took no contact for months, then a year, and now years. But I am still picking up my pieces. It took a long time to realize that I am worthy of being loved. And you are too. Remember that. And keep picking up your pieces and mending your heart. You are a survivor. You are beautiful. And you are not only worthy of love, you DESERVE it.