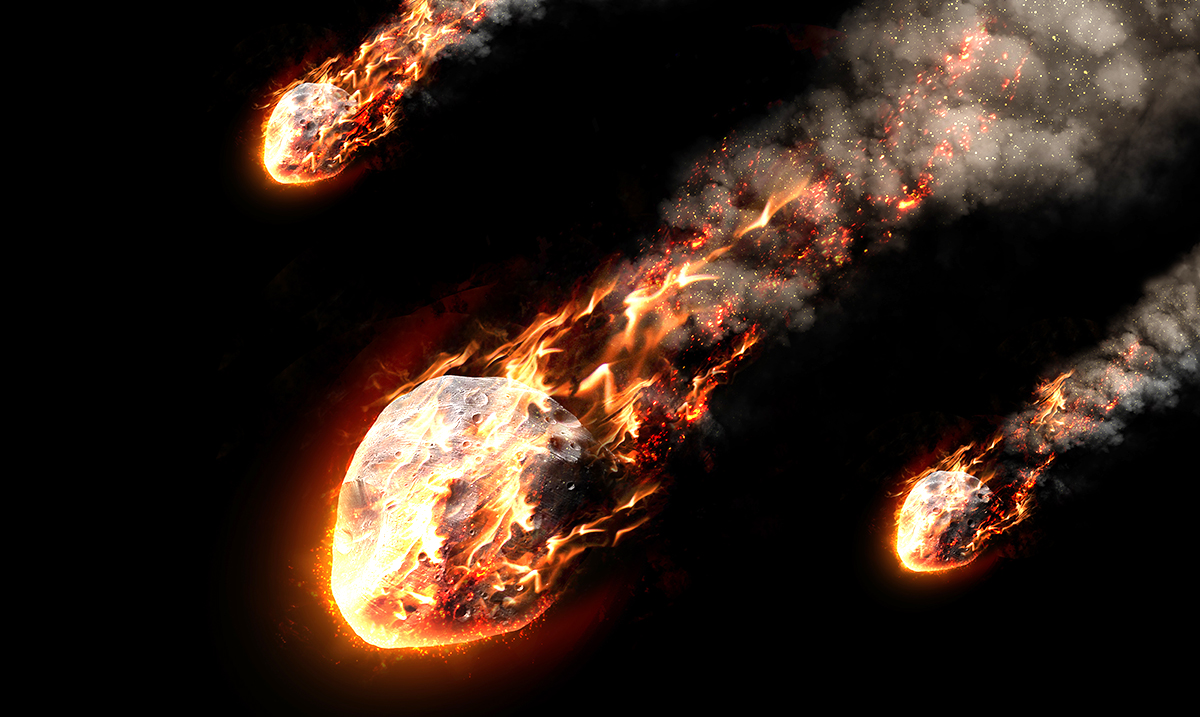 While you might not have seen very many shooting stars as of late, things could change within the next few days. The Taurid meteor shower is going and could be peaking soon.

The Taurid meteor shower does not offer many shooting stars, but the ones that do streak across the sky might be bright, beautiful fireballs. Skywatchers still remember the Taurid fireballs they saw back in 2015. To read more about that and see fireball photos click here, or view video below.

These meteors barrel into Earth’s atmosphere at about 65,000 mph. They have the ability to leave behind glowing trails of debris that shine in the sky for up to a second, sometimes appearing orange. This is why we call the ‘shooting stars’ we see during the Taurid meteor shower ‘fireballs’.

CNet wrote as follows in regards to this shower:

In addition to producing bright, colorful and sometimes fragmenting fireballs, the Taurids are known for being slow-moving. They might last for up to a second in the sky, making them easier to photograph than other meteors that can literally be missed by the blink of an eye.

The moon is growing a little more full with each passing night this week, so it might be best to head out sooner than later to try and catch the show to avoid it being drowned out by all that moonlight.

For the optimal viewing experience, find a location as far from light pollution and with as broad a view of the sky as possible. Think hilltops or country fields. Bundle up, lay back and simply look up after your eyes have adjusted to the dark. You don’t need to look at a particular section of sky.

While we were given quite the show in 2015, we are not sure if this year will prove to be the same or be a bit disappointing in regards; however, it is still worth checking out. With there being two branches of this shower we’re offered a good opportunity for viewing shooting stars as they will be coming from the South Taurids and the North Taurids.

This whole event usually lasts from October to December this week is probably your best chance as seeing multiple shooting stars within one night sky. Both of the radiants of this shower are south of the Pleiades star cluster and stemming from the Taurus constellation itself, so they should not be hard to find. While it might be a bit too cold for some to get out and view, those who happen to see these fireballs will be in for quite a treat.

To see just how vibrant this shower was back in 2015 please feel free to check out the video below. Wasn’t it amazing? We can only hope for something similar in the nights to come.