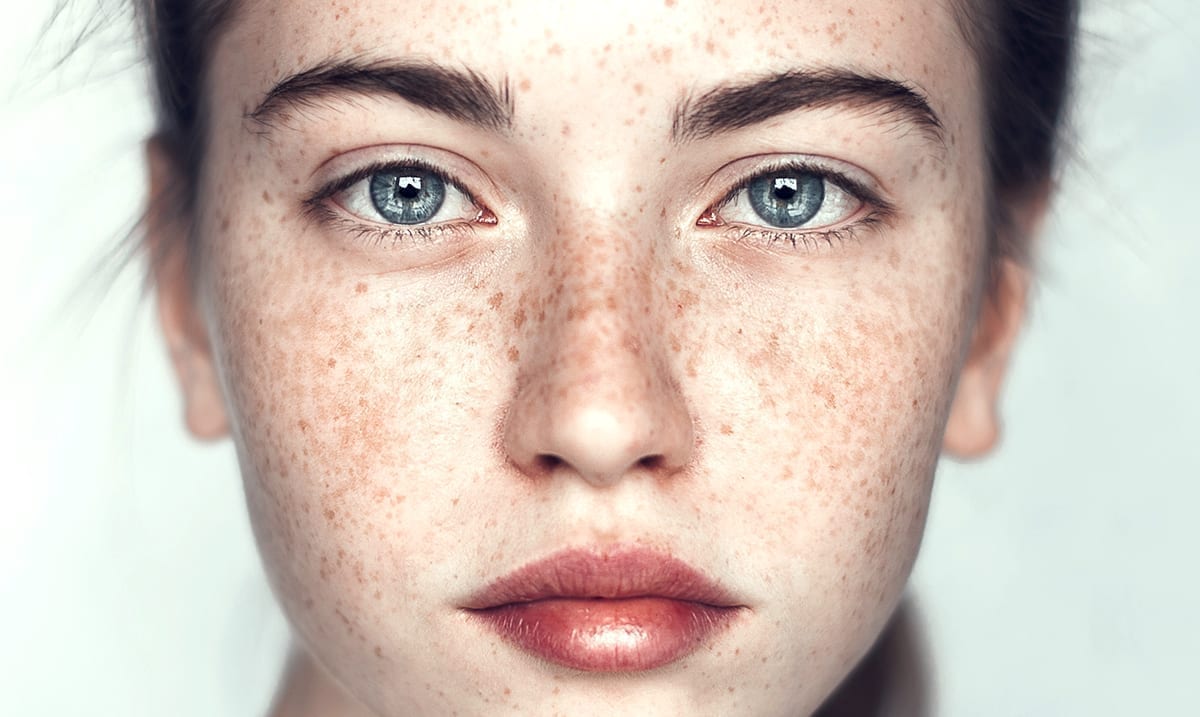 The Smarter The Woman, The More Difficult It Is To Find Love

By Gerald Sinclair December 5, 2020 No Comments

While it might not feel good to be single sometimes, being single isn’t the worst thing in the world to face. Honestly, I’d rather be single than be with someone who didn’t value me properly.

As a woman, it seems like men for some reason just aren’t that into the smarter girls, and while it might be something other people overlook there is some truth to it. The smarter you are, the harder it might be for you to find someone to be with. I know, this doesn’t mean all men run from smart ladies but a lot of them do.

Actually, there was a study done back in 2015 that noted that             men who think women are doing better than them typically are not as attracted to those women. They have more of a desire to date someone that they think is not going quite as well as they are. This research came from researchers at the University of Buffalo and basically in three separate studies it was noted that men were attracted to smart women but not in the ways they were others. They found them less attractive the closer they got and well, it’s quite sickening to hear about to be completely honest.

Psychology Today wrote as follows breaking down those studies and how they were done:

In one study, male undergraduates were asked to read about a hypothetical situation in which a female student in their class outperformed them, or underperformed them, in either a math or an English class, and then to imagine how they would think, feel, and behave in such a situation. They were then asked to rate the woman both in terms of warmth and friendliness, and in terms of how desirable they would find her as a long-term romantic partner. Whether the subject was math or English, the men rated the woman who outperformed them as a desirable long-term romantic partner.

In a different study, the researchers put male college students in a room to take a test with a college-aged woman who was, in fact, a “confederate” working with the team. This young woman was supposedly taking the test with the students and made limited small talk before the test began. Afterward, test “scores” were distributed, and in the final moments, the young men were asked by testers whether they found the young woman attractive and would be interested in dating her.

In this study, men who believed themselves to have been outperformed by a woman in the same room with them tended to rate her as less attractive and showed less desire to exchange contact information or plan a date with her.

This all basically means that yes, it does seem that some men are not interested in smart women and that finding someone to be with for those who are smarter might not be as simple as it should be. That being said, if someone finds you less attractive because you can outperform them, they didn’t deserve you or your time anyway. I guess all in all it really shows how fragile some people can be. Rather than taking the amazing person before them as they are, they feel incompetent and run away.

If you’re a smart woman, don’t waste your time chasing men who aren’t giving you the time of day. You’re better than that and you deserve someone who truly loves and cares for you. Someday you will find the right person for you and when that day comes, they will treat you the way you’ve always known in your heart that you deserved to be treated. Those who didn’t think they could stand beside you are going to be wishing they had taken the chance to be with you when it was before them.