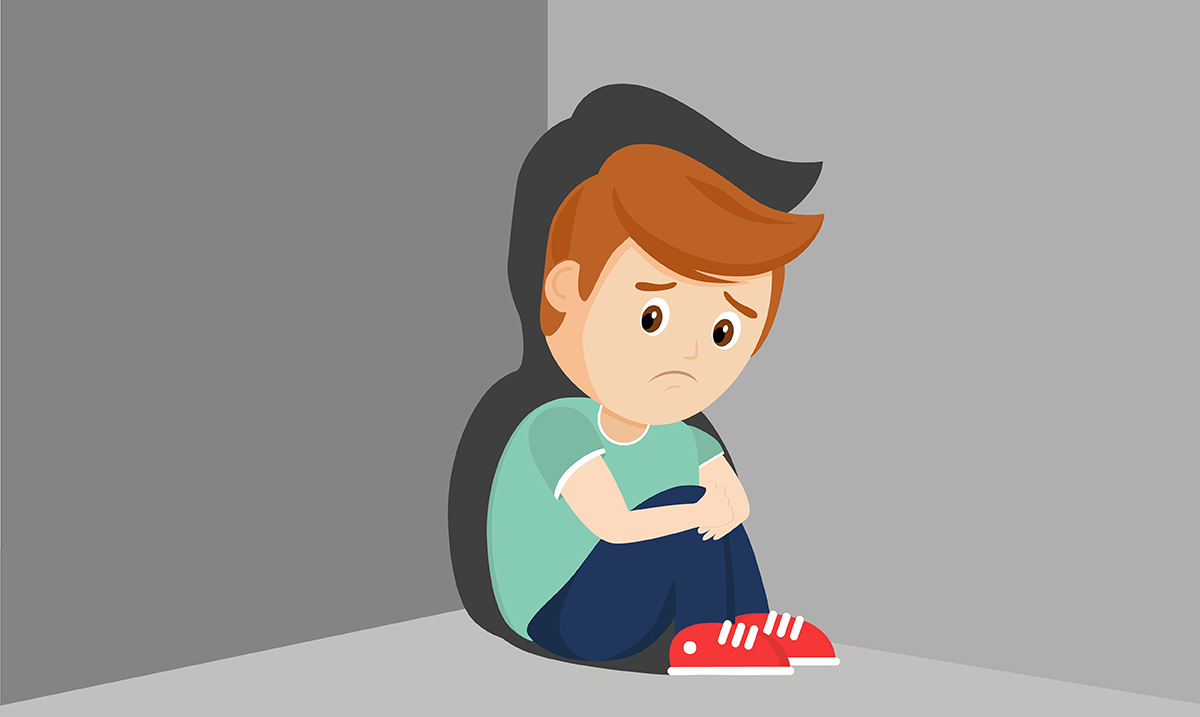 The Reason Why People Become Narcissists And Psychopaths

By Harley Manson October 8, 2021 No Comments

Narcissistic people and psychopathic people are both very different, and at the same time very similar. The biggest similarity, it seems, is regarding how these illnesses develop.

In an article written by Psychology Today, Rob Henderson explains that children who are raised in poor families often have better outcomes in life than children who are raised in foster care. He finds this interesting, because most people often point the finger of blame towards the poverty rates, when in fact, instability seems to be a much stronger predictor for life.

In 2016, there was a study published in Evolutionary Psychology, which was titled as “Resources, Harshness, and Unpredictability: The Socioeconomic Conditions Associated with the Dark Triad Traits.” In this study, researchers asked people to rate how much they agreed with statements that were consistent to the dark triad (narcissism, psychopathy and Machiavellian.)

What they found was that instability played a far bigger role in the development of such traits than poverty. The strongest link found between instability was with psychopathy.

And while instability effected both males and females, it seemed to affect males much more. Furthermore, socioeconomic status ended up having no association with dark triad traits that lingered in adulthood.

It may come as no surprise to some, but being raised poor doesn’t have the same mental outcome as being raised up in pure chaos.

Many would argue that genetics are the most common predictor of toxic personality traits, however, while they do play a role, many experts believe that environment plays a much larger role. Although- I would argue that they both likely go hand in hand.

Above all, psychologists argue that the most important factor is how children are parented. Robert Hare, a psychopath expert says, “social factors and parenting practices help shape the behavioral expression of psychopathy, but have less effect on the inability to feel empathy or develop a conscience. No amount of social conditioning by itself will generate a capacity for caring.”