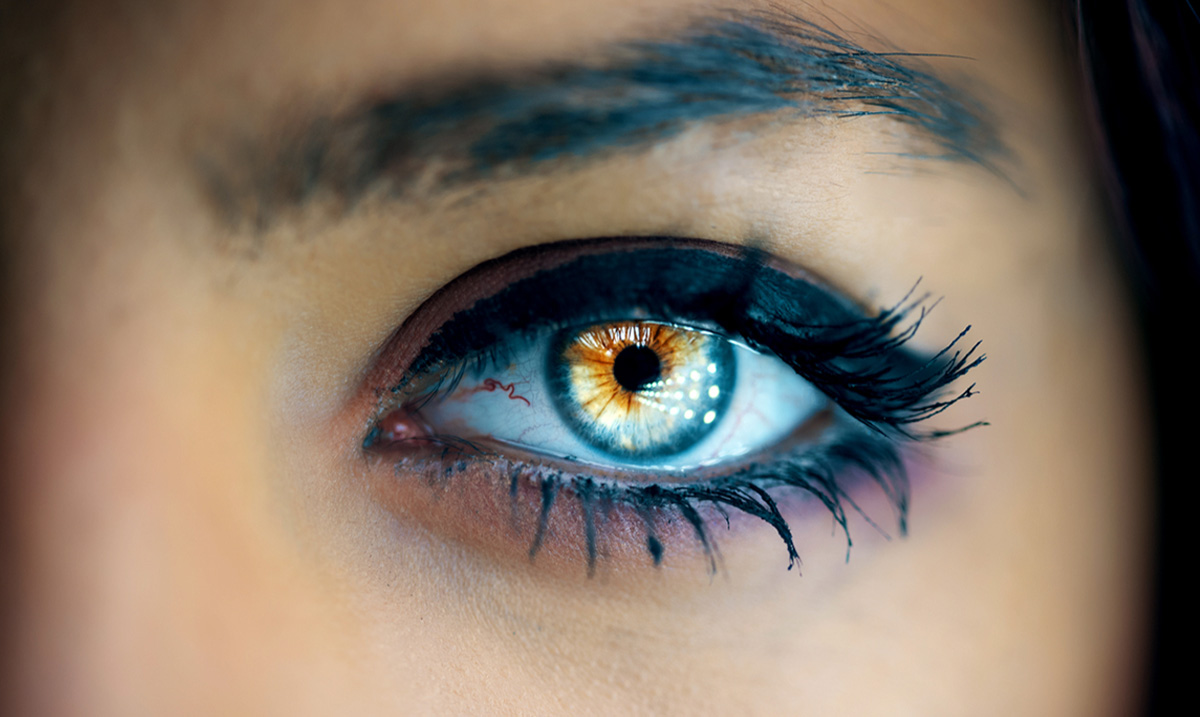 The Real Reason Why Empaths Act Strange Around Inauthentic People

Have you ever noticed how empaths and inauthentic people tend to clash? Sure, this clash isn’t a full-on fight or anything like that but if they are ever around one another the tension in the air is so thick you could almost cut it with a knife.

Empaths are able to read right through these people and while everyone else is fawning over them the empath knows their true intentions. If someone is being overly nice in the hopes of gaining something the empath is most likely going to call them out if things get to a certain extent. They feel pity for these people but are also causing themselves pain by sticking around.

Empaths don’t think they are better than anyone else, but they do know that they have a gift most others do not. Their extreme sensitivity really makes them feel sick sometimes. Empaths avoid inauthentic people and really feel physically ill after spending time with them.

Spending too much time with an inauthentic person might leave the empath feeling as if he or she is losing who they are. They end up feeling drained and helpless, to say the least. While they may try to shut down their senses as a means of protecting themselves usually this is not possible.

Empaths just kind of freeze around fake people. They don’t tolerate liars or deceivers. While they may not be wishing these people harm even though they can see through them, they do become very uncomfortable. The best thing an empath can do when facing a fake person is to just remember saying no is always an option and that people pleasing is never necessary.

There is a lot going on in the mind of an empath. They can feel and see things others cannot don’t think they are being offputting for no reason, there is always a reason.