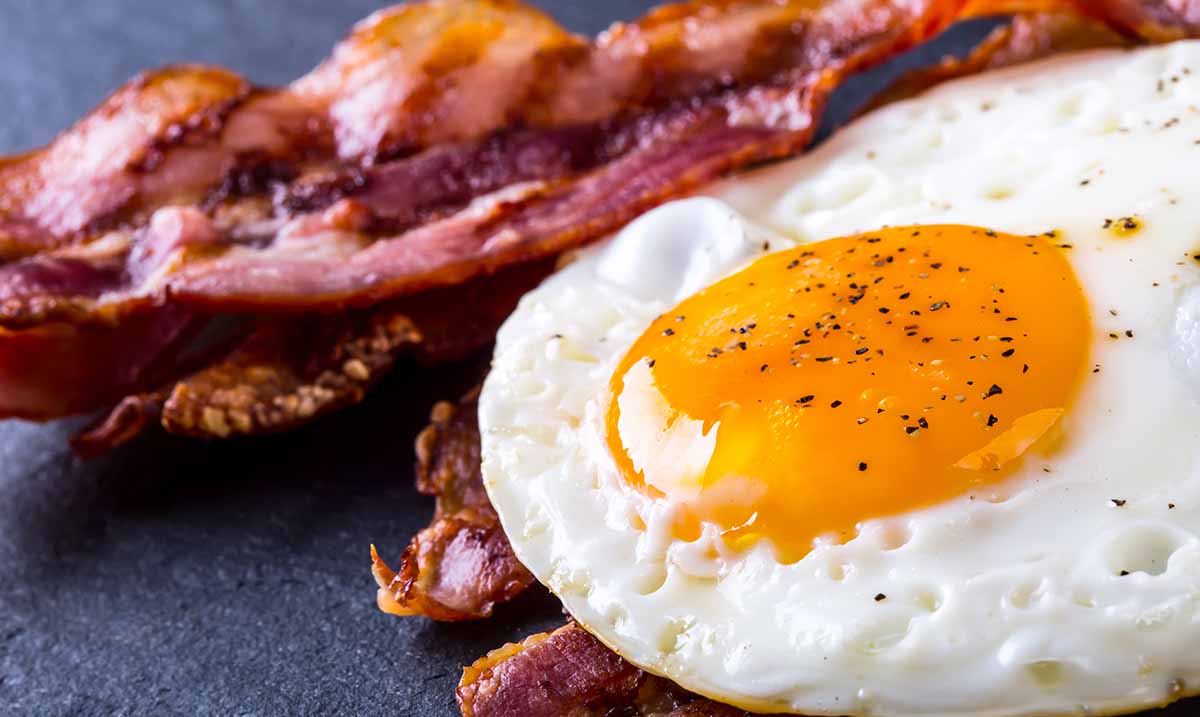 In a recent study published in the journal Neurology, neuroscientists made an important discovery for those battling with brain tumors. According to their findings, a variation of the ketogenic diet could actually thwart the growth of certain types of brain tumors.

“There are not a lot of effective treatments for these types of brain tumors, and survival rates are low, so any new advances are very welcome,” said study author Roy E. Strowd, MD, MS, MEd, of Wake Forest School of Medicine in Winston-Salem, N.C., and a Fellow of the American Academy of Neurology. “These cancer cells rely on glucose, or sugar, to divide and grow. Since the ketogenic diet is low in sugar, the body changes what it uses for energy—instead of carbohydrates, it uses what are called ketones. Normal brain cells can survive on ketones, but the theory is that cancer cells cannot use ketones for energy.”

The study recruited 25 patients with astrocytomas that have completed both radiation and chemotherapy. The patients were asked to follow a modified version of the keto diet that would include intermittent fasting for two days each week. The other five days of the week, the participants ate the typical keto diet. Their diet included the normal ‘keto’ or low-carbohydrate diet foods, such as bacon, eggs, butter, green leafy vegetables, and fatty fish. They followed this for around 8 weeks.

During the days they fasted, they ate around 20% of their normal calorie limit.

The study’s goal was to determine whether or not keto diets were safe for those who had brain tumors. And while they did determine that it was in fact safe for them to eat low-carb diets, they also discovered something else. In their research, they observed metabolic changes in their bodies and brains.

The participants were told to meet with dieticians at the beginning of the study, and then two weeks after that.

Out of the participants, 80% had elevated ketones in their urine, which means their bodies began to rely entirely on fats and protein, rather than carbohydrates for their energy source.
Out of the 25, only two had significant side effects during the trials. Only one of them was proven to be caused by the diet itself.

“Of course, more studies are needed to determine whether this diet can prevent the growth of brain tumors and help people live longer, but these results show that the diet can be safe for people with brain tumors and successfully produce changes in the metabolism of the body and the brain,” the study authors concluded.