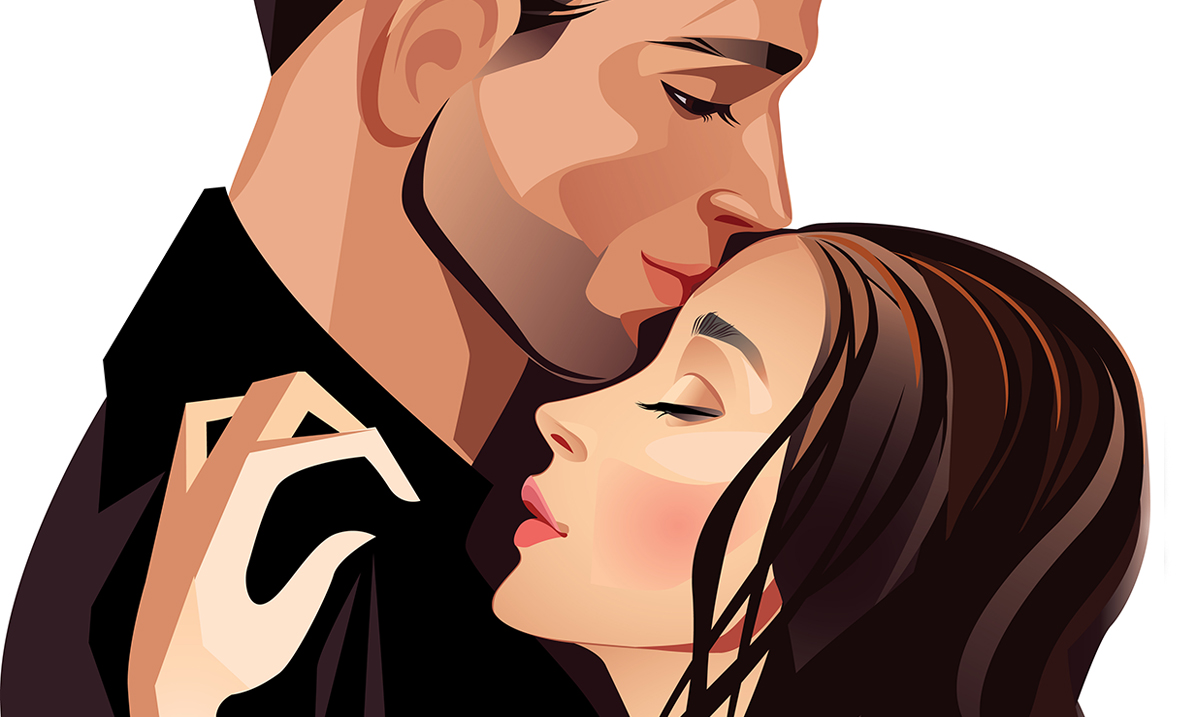 Study Claims Hugging At Night Could Actually Save Your Relationship

Sure, hugs might not mean much to some people, but for most, they can make a serious difference in the quality of their relationships with the people around them. If you’ve ever been down in the dumps and received a hug from someone who meant a lot to you, you know exactly what I mean.

There have been a lot of different studies throughout the years that covered whether or not there was more to a ‘hug’ than we’d initially assume and time and time again it has been proven as quite the important physical event. Receiving hugs can change a person’s mood, give them hope, or simply allow them to feel comforted. Depending on who the hug is coming from and what the situation is, it can be the difference between building a deeper bond or cutting ties.

A study published October of 2018 in the journal PLOS ONE actually went so far as to note that those who engaged more in these interpersonal touches were healthier psychologically as well as physically. They were even able to improve the relationships they had with their loved ones on a much wider scale than those who did not give or receive hugs.

This study was carried out by Michael Murphy of Carnegie Mellon University and looked at data taken from over four hundred different people. Murphy said in a statement on the topic that consensual hugs are very useful regarding showing support especially when it comes to relationship conflicts. When we cuddle with or just hug our partner when we feel he or she needs us to we are building something that nothing else can touch. We are using that physical contact as a buffer for whatever is going on and that contact provides a sense of stability for the person we’re aiming for.

Interpersonal touch is emerging as an important topic in the study of adult relationships, with recent research showing that such behaviors can promote better relationship functioning and individual well-being. This investigation considers whether being hugged is associated with reduced conflict-related decreases in positive affect and increases in negative affect as well as whether these associations differ between women and men. A sample of 404 adults were interviewed every night for 14 consecutive days about their conflicts, hug receipt, and positive and negative affect. Results indicated that there was an interaction between hug receipt and conflict exposure such that receiving a hug was associated with a smaller conflict-related decrease in positive affect and a smaller conflict-related increase in negative affect when assessed concurrently. Hug receipt was also prospectively associated with a smaller conflict-related increase in next day negative effect but was not associated with next day positive effect. Associations between hug receipt and conflict-related changes in effect did not differ between women and men, between individuals who were married or in a marital-like relationship and those who were not, or as a function of individual differences in baseline perceived social support. While correlational, these results are consistent with the hypothesis that hugs buffer against deleterious changes in effect associated with experiencing interpersonal conflict. Possible mechanisms through which hugs facilitate positive adaptation to conflict are discussed.

When you lie in bed hugging your partner you are allowing your mind and body to relax on a unified level. In doing this you are enhancing the trust between both of you and building a more confident relationship whether you realize it or not. If you’re not already hugging the person you care the most about perhaps you should take the time to give it a go, they deserve more attention and you should be the one to give it to them.