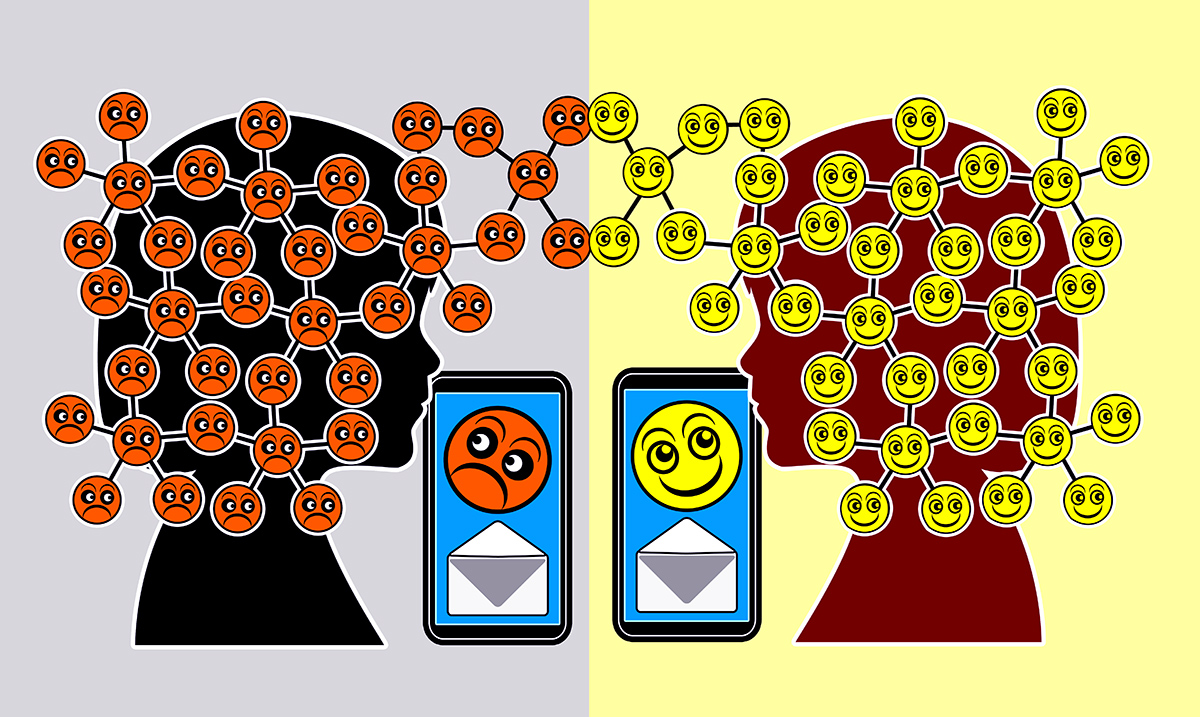 A somewhat recent study has been making its rounds in current times and it is one that I believe everyone should be quite aware of. Apparently, there is a much deeper link between mental health issues like anxiety and depression with social media than most people care to acknowledge. There has been a very significantly noticeable number when it comes to increases in negative psychological symptoms for young adults as well as adolescents.

The study mentioned above is titled ‘Associations Between Time Spent Using Social Media and Internalizing and Externalizing Problems Among US Youth.’ It was published in JAMA and for it basically researchers spent time examining the time adolescents spent on social media as well as behaviors and so forth that might indicate they are facing a mental health issue of some kind. This study found that teens who spend more than three hours per day on social media are much more likely to report high levels of behaviors that might indicate they are seriously struggling with their mental health.

This study found that while the use of social media alone was not necessarily the issue, using social media in excess could do serious harm. The more time we spend on social media the more we internalize our problems. While this might not sound like much, it is a serious issue as just about every teen most of us know walks around glued to their smartphones.

Lead author of this study Kira Riehm told John Hopkins Magazine as follows in regards to these findings:

“Many existing studies have found a link between digital or social media use and adolescent health, but few look at this association across time.”

“Our study shows that teens who report high levels of time spent on social media are more likely to report internalizing problems a year later. We cannot conclude that social media causes mental health problems, but we do think that less time on social media may be better for teens’ health.”

The study found that while some people do not use social media, at least 32 percent of all who were surveyed used it for at least thirty minutes each day. From there only 12 percent said they used it from 3 to 6 hours each day but 12 percent is still a lot. Of that 12 percent, 9 percent were reported as behaving in a manner that would signal to internalize and thus potential mental illness which is a good number of the majority in that group.

Their results are as follows when listed online:

What do you think about all of this? There is no denying that social media itself can have a negative impact on our minds in general but do you think the impact in itself is significant? I for one think these findings are most likely quite accurate.