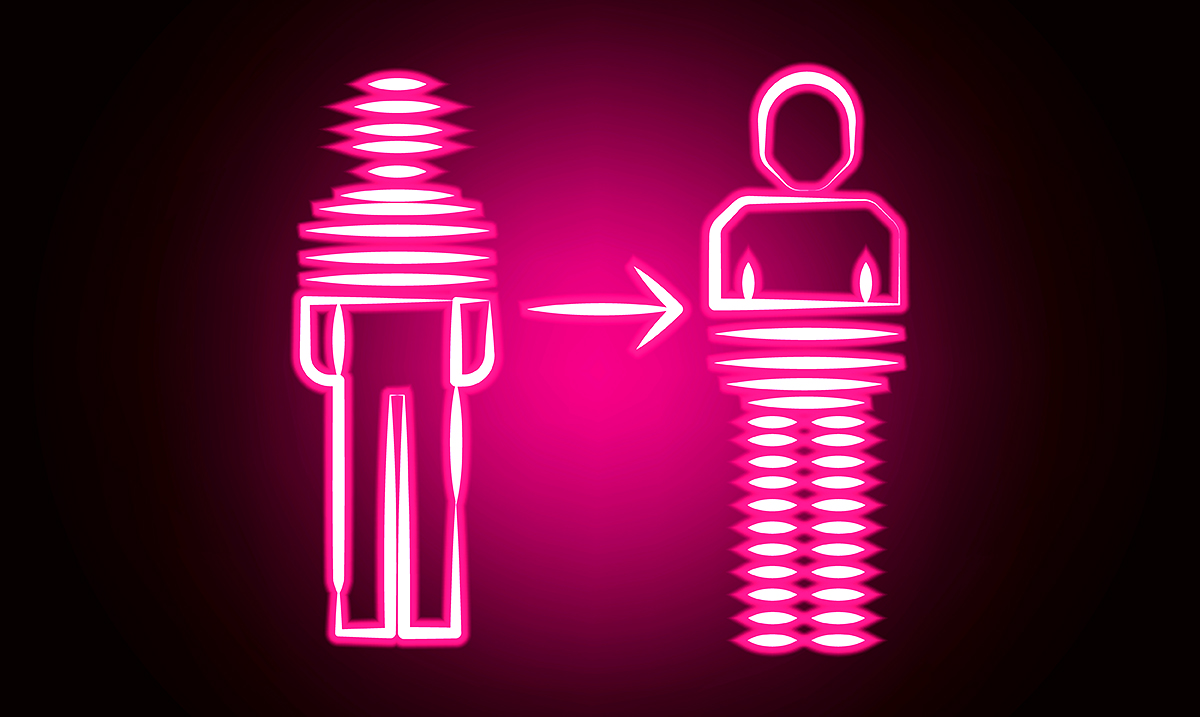 While the idea of teleportation in general sounds quite far-fetched it’s not a concept we’re too terribly far away from. In this day and age, we are much more advanced than people realize and moments like this really prove exactly that.

Just a couple years ago Chinese scientists revealed that they had managed to send a photon from Earth to a satellite that was orbiting the planet at least three hundred miles away. Yes, they teleported it into space. This was a serious feat in the world of quantum physics and at the time was touted as a ‘futuristic breakthrough.’

While a bit ‘out there’ it seems that teleportation has become something quite standard in quantum optics labs globally but this was easily the longest distance something was able to be teleported. The phenomenon that allows this to happen is known as entanglement and it happens when two quantum objects form at the same instant and point in space. This meaning that they hold the same wave function and according to Technology Review, are able to share this even when separated.

Technology Review actually reported as follows on the topic:

Back in the 1990s, scientists realized they could use this link to transmit quantum information from one point in the universe to another. The idea is to “download” all the information associated with one photon in one place and transmit it over an entangled link to another photon in another place.

This second photon then takes on the identity of the first. To all intents and purposes, it becomes the first photon. That’s the nature of teleportation and it has been performed many times in labs on Earth.

Teleportation is a building block for a wide range of technologies. “Long-distance teleportation has been recognized as a fundamental element in protocols such as large-scale quantum networks and distributed quantum computation,” says the Chinese team.

In theory, there should be no maximum distance over which this can be done. But entanglement is a fragile thing because photons interact with matter in the atmosphere or inside optical fibers, causing the entanglement to be lost.

As a result, the distance over which scientists have measured entanglement or performed teleportation is severely limited. “Previous teleportation experiments between distant locations were limited to a distance on the order of 100 kilometers, due to photon loss in optical fibers or terrestrial free-space channels,” says the team.

But Micius changes all that because it orbits at an altitude of 500 kilometers, and for most of this distance, any photons making the journey travel through a vacuum. To minimize the amount of atmosphere in the way, the Chinese team set up its ground station in Ngari in Tibet at an altitude of over 4,000 meters. So the distance from the ground to the satellite varies from 1,400 kilometers when it is near the horizon to 500 kilometers when it is overhead.

To perform the experiment, the Chinese team created entangled pairs of photons on the ground at a rate of about 4,000 per second. They then beamed one of these photons to the satellite, which passed overhead every day at midnight. They kept the other photon on the ground.

Finally, they measured the photons on the ground and in orbit to confirm that entanglement was taking place and that they were able to teleport photons in this way. Over 32 days, they sent millions of photons and found positive results in 911 cases. “We report the first quantum teleportation of independent single-photon qubits from a ground observatory to a low Earth orbit satellite—through an up-link channel— with a distance up to 1400 km,” says the Chinese team.

While it will still take many years to perfect this method itself and create new ones the feat is monumental and mind-blowing all the same. What do you think about all of this? I for one am quite excited to see what the future holds and glimpses of things like this set the bar quite high.