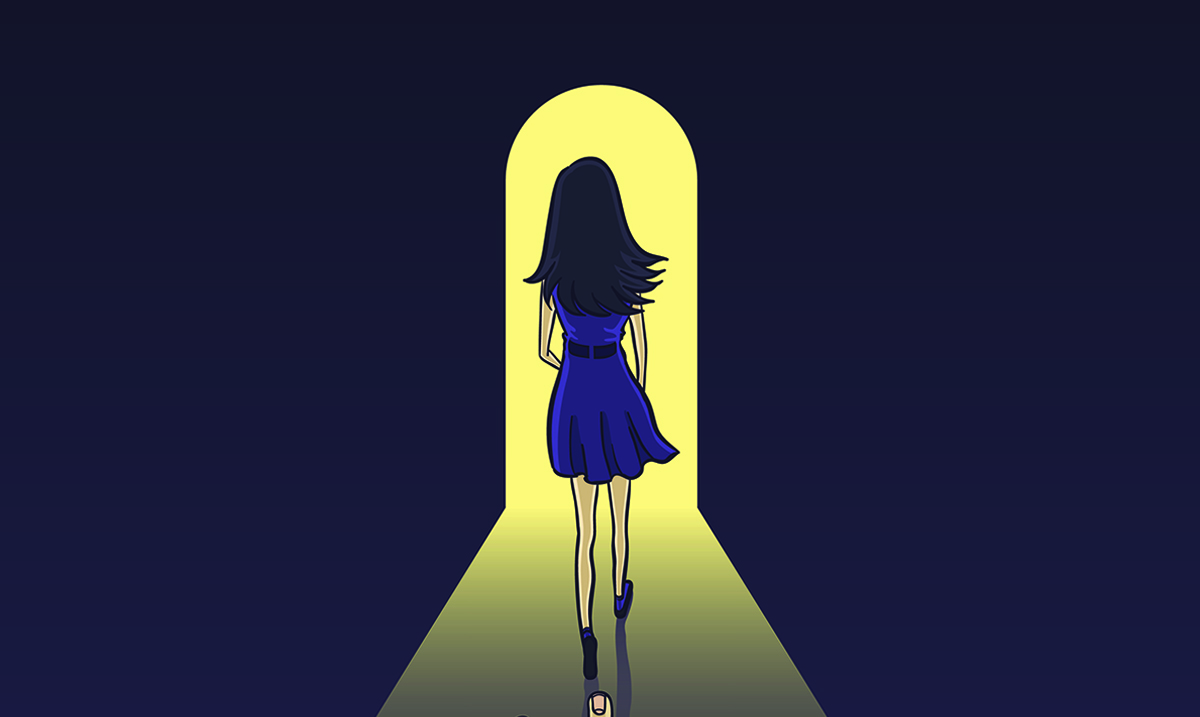 Some people believe that being single is the worst thing that could happen to them, while others would rather be single than be in a bad relationship. And while loneliness is never a good thing to experience, there are so many reasons why staying in a bad relationship is bad for you.

Being in a healthy relationship is fulfilling. It can strengthen the immune system, relieve stress, and even help to alleviate the symptoms of depression. However, settling for a toxic relationship can be detrimental to your health.

It may sound cliché, but it’s way better to stay single than it is to stay in a relationship that is unhealthy. In one study, referred to as the Whitehall study, researchers followed more than 10,000 individuals around for 12 years. Among the participants were both men and women, aged between 35 and 55 years of age.

What the researchers concluded was that toxic relationships are not only toxic to our emotional state, but also can be toxic to our heart health.

While it may seem scary to think of being lonely or alone, it isn’t that bad. It takes time to adjust, especially if you have always had someone in your life, but once you get used to it, the alone time is actually kind of nice. And the important thing is, if you are open to love, it will happen to you. It’s much better not to waste your time with someone who is not only toxic to your emotional well-being, but also your physical health.