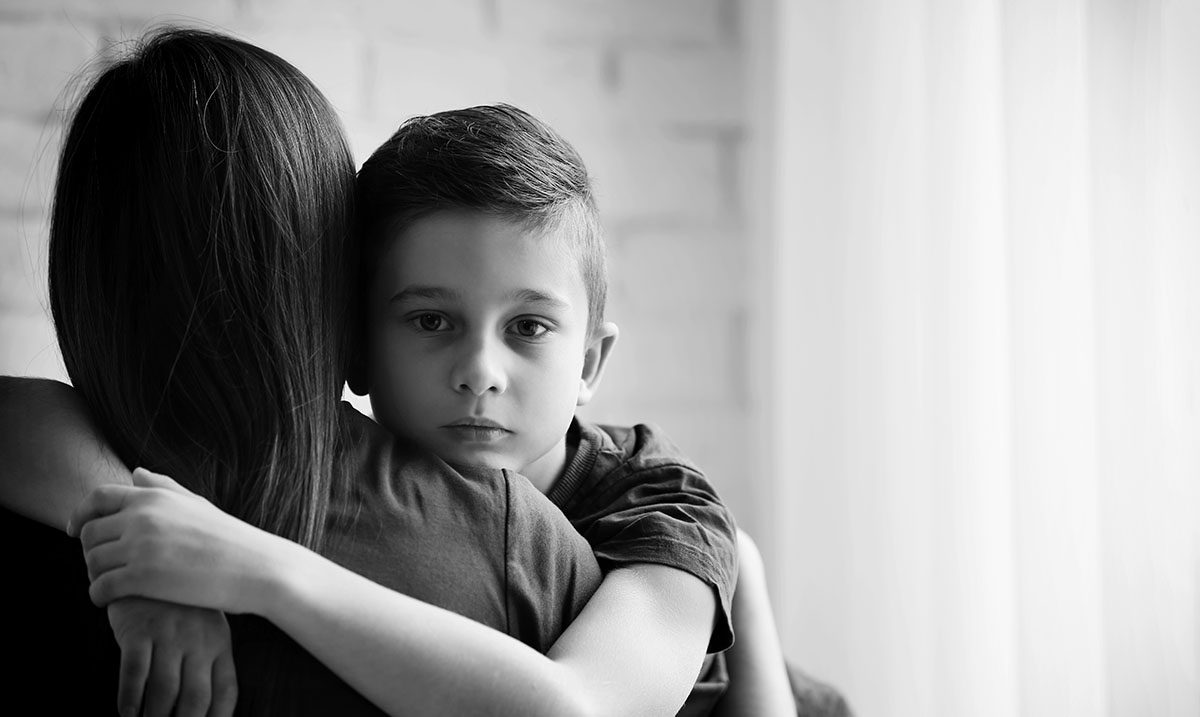 8 Parenting Tips For Dealing With A Strong-Willed Child

By Harley MansonJanuary 19, 2022No Comments

Even better, as your child grows into their teenage and young adult years, you can rest assured they will be far more resistant to peer pressure and will make great leaders. So, while it may feel natural to try to fade their strong will, it’s not advisable.

There are much better parenting tactics that are not only effective but will benefit your child tremendously. Here are 8 effective parenting tips for dealing with a strong-willed child.

1. Give them space to learn.

Rather than trying to control their every move, focus on allowing them to learn through experience. As long as they are not in detrimental harm’s way, allow them room to learn and play on their own.

Children are more likely to try to fight you when you say, “Alright, it’s time for bed.” Or when you make any demands. However, when you rephrase how you word things and say “Would you rather brush your teeth first, or change into your pajamas?” The reason for this is that you are giving them a little bit of control over the situation.

3. Give them authority over their body.

When it’s time to walk out the door, and you are trying to get your child to put on their coat, to no avail, don’t push the issue. Instead, pack it in their backpack, because you know they will eventually give in and put it on when they are cold. Sometimes, it’s all a matter of picking and choosing your battles.

When there is a routine in place, you are far less likely to be met with bedtime power struggles or meal-time power struggles. Instead, because it’s what they are used to, they will be more inclined to struggle against you when their routines get thrown out of balance.

5. Focus less on being right.

While you may feel tempted to maintain how you are right, it’s not important. And when you do insist on being right, it can cause more problems. For example, much like the coat example, I gave above, if you said “I told you,” when they finally put on their coat, they might be less inclined to because they want to be right.

Don’t just work to control and manage your child, make sure you are listening to them too. Sometimes, when they are fighting you on something, there is a legitimate reason behind why they are pushing back. Allow them to share that with you.

Perhaps one of the most important tips is to think about things from their perspective. Kids don’t always just fight you and push back just to be contrary. Instead, there is usually a thought process taking place that we may not understand, but can empathize with.

It may be tempting to yell or be controlling when making your child do something. However, the more insistent and forceful you are, the more they are going to push back. So, be gentle, because you will likely have more luck that way.