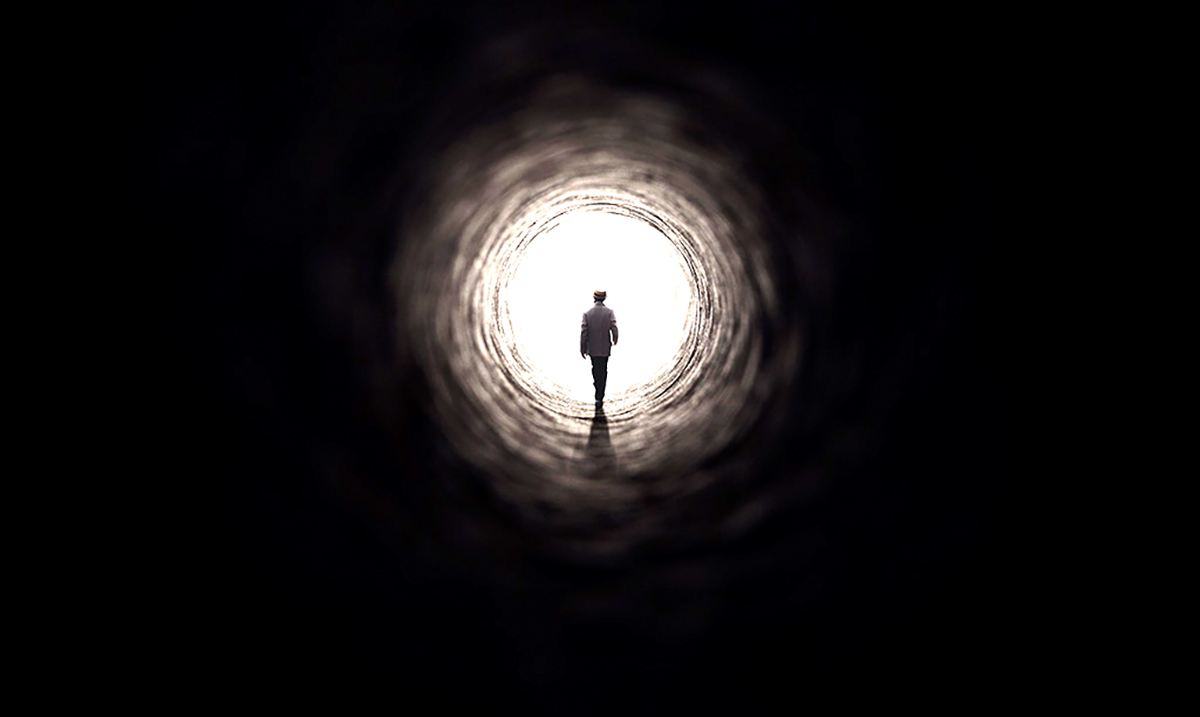 Life After Death is Impossible, According To Scientist

Perhaps one of the most asked questions by humanity is “What happens after we die?” And while we all have our own opinions, ideas, beliefs, and even close encounter stories, the question remains unanswered.

With that in mind, one scientist believes he has the answer, and to be honest, it’s kind of shocking. Sean Carrol is a cosmologist and physics professor at the California Institute of Technology.

He spoke candidly with Express and said that for there to be an afterlife, there would have to be something else that is beyond our physical body, and according to him this simply doesn’t exist.

When it comes down to it, he says our consciousness exists because of the atoms and electrons which power our mind. Once the physical body dies, Carrol says that these particles cease to work.

“Claims that some form of consciousness persists after our bodies die and decay into their constituent atoms face one huge, insuperable obstacle: the laws of physics underlying everyday life are completely understood, and there’s no way within those laws to allow for the information stored in our brains to persist after we die.”

In an article written in Scientific American, Carrol says, “If it’s really nothing but atoms and the known forces, there is clearly no way for the soul to survive death.

“Believing in life after death, to put it mildly, requires physics beyond the Standard Model.

“Most importantly, we need some way for that ‘new physics’ to interact with the atoms that we do have.

“Within QFT, there can’t be a new collection of ‘spirit particles’ and ‘spirit forces’ that interact with our regular atoms, because we would have detected them in existing experiments.”

In conclusion, he explains that if we can move past our ‘reluctance to face reality’ on this issue, we can answer more interesting questions about consciousness and human beings in general.

I tend to be a ‘look on the bright side,’ type of gal myself, so to be honest, I don’t know if I buy what he says or not. It most definitely is interesting, but he did also use a theory to verify his claims. Since he has spent his life studying science and physics, I most definitely respect his opinion. What do you think?