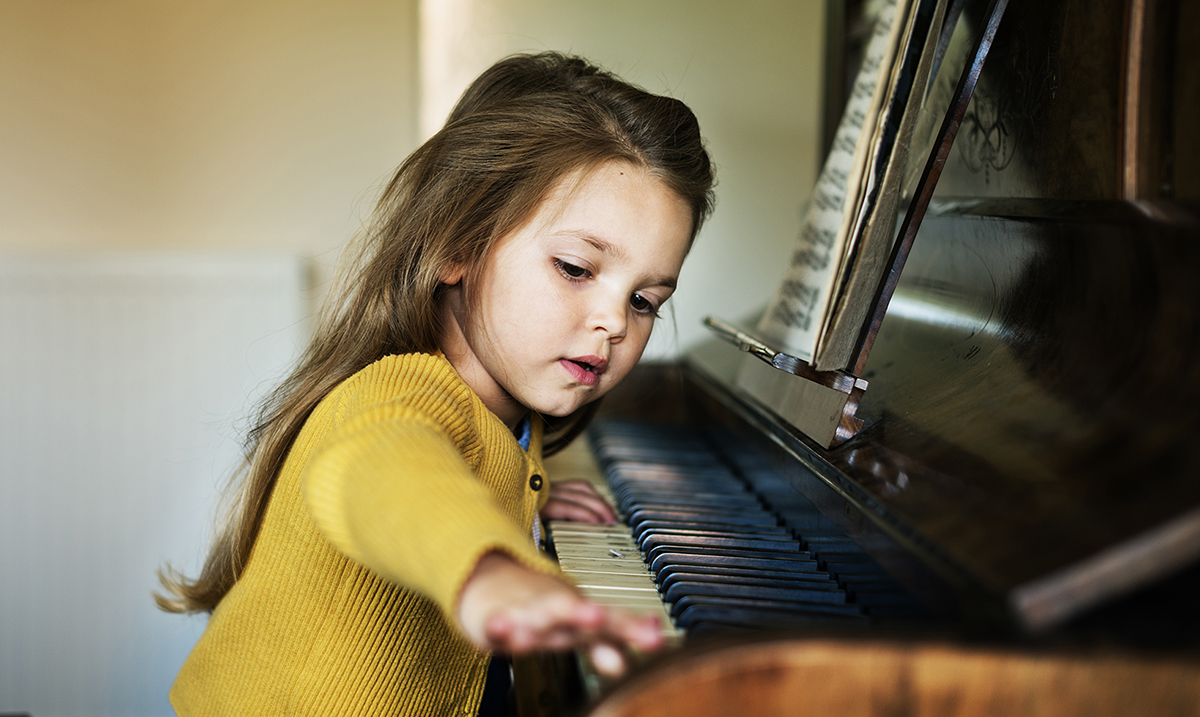 If You Want Smarter Kids Teach Them Music, Not Coding, According To MIT

Most parents want their children to be intelligent and successful. And while some experts have pushed parents to teach their children coding, new research is pointing to music as the gateway to smarter kids.

While coding does allow for a great advantage when it comes to technology, it lacks many benefits that music provides. The argument to teach children code is that it helps them with their math and language skills. However, recent research carried out by MIT and published in the Journal of Neuroscience is now showing how powerful music can be on a child’s brain development.

According to the authors of the study, learning music during our early life makes the brain more connected, which in turn, makes their brains neurologically capable of many things, not just music.

“This study, among other studies, demonstrates how the human brain is shaped by experience,” explains co-author Lutz Jäncke to Inverse.

What they found in their study was that musical brains produce more structural and functional connections when compared to those who don’t learn music.

And while music is one form of producing these connections, other research has shown that ballet, golf, and chess produce similar connections.

“The findings matter for any kind of expertise in all areas where one can improve through intensive, long-time training,” explained co-author Simon Leipold in a discussion with Inverse.

To carry out their study, the researchers had 103 professional musicians and 50 non-musicians go in for brain scans. Once the scans were taken, they were compared. What they found, was that the musicians all have “strikingly similar networks.’

Additionally, they had far more structural and functional connections than non-musicians, especially in the areas that were connected to speech and sound.

Their takeaway was that early music training could help children to develop stronger neural pathways and, in turn, make them smarter. “If someone told me then about the possibility of changing the wiring of my brain, I might have spent more time practicing the piano and less time on the soccer field,” Leipold says.

And to be honest, I believe I would do the same! If you have a child, and you are wanting the best and most balanced life for them, based on this study, it seems music is the way to go.