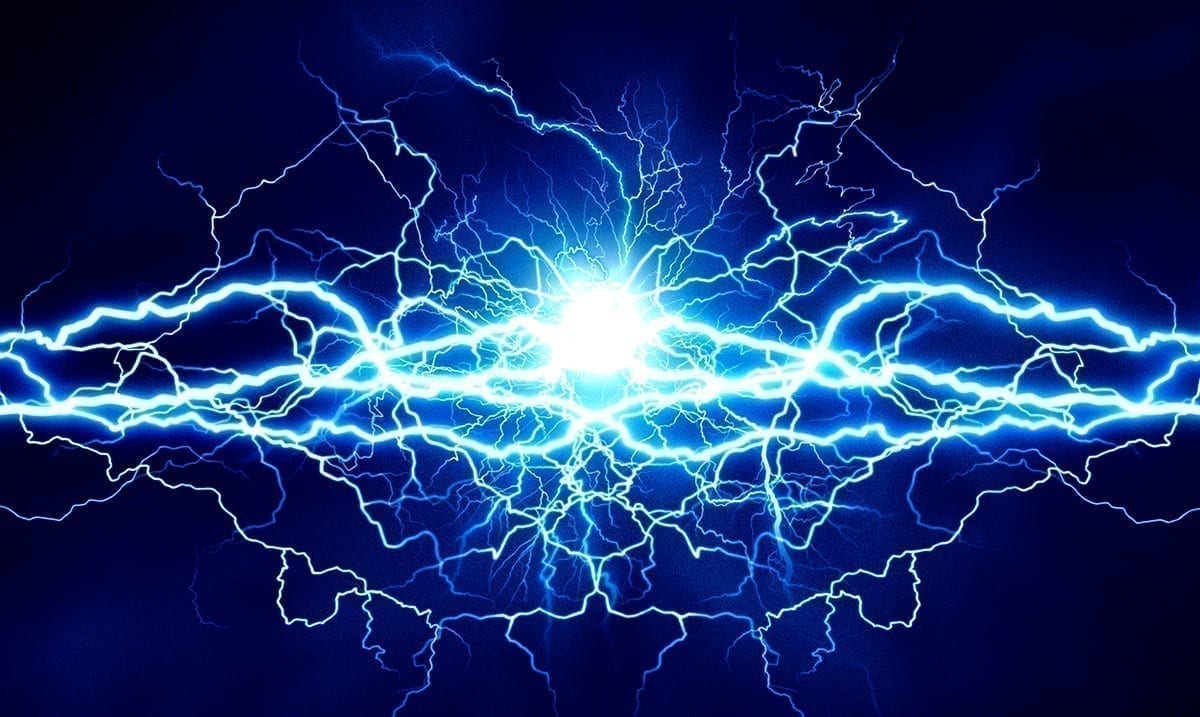 How To Generate Free Electricity With An Old Washing Machine (Video)

While it might sound a bit out there, you can actually use an old washing machine to generate ‘free power.’ I know, this is odd but it’s something that could honestly come in handy.

Earlier this year a man whose YouTube channel is ‘Marty T’ posted a video about how to modify a washing machine to generate ‘free power’ and well, it’s seemingly gone viral for good reason. In a world like the one, we live in knowing these things could come in handy. His video titled ‘Free Power for 16 years from a modified Washing Machine/Water Wheel’ has gained over 2 million views and it’s quite informative.

For those who are not familiar with Marty T, he has been living ‘off-grid’ for a very long time. In this specific video, he goes over how he rewired a ‘smart-drive’ washing machine motor to generate electricity and basically turn it into a water wheel of sorts. In the description of his video, he claims that this washing machine device makes enough power to heat his water and run all of his appliances.

The description of this video goes as follows:

I’ve been living off-grid for the past 16 years, I make my own electricity using an old washing machine I found at the dump.

I rewired the smart-drive washing machine motor to generate electricity, the generator is rotated via a water-driven Pelton Wheel (Hydro Turbine).

Water goes into the intake, creates pressure due to the difference in height between intake and outlet nozzle. Water comes out of the nozzle at 60psi and spins the pelton wheel which is attached to the modified washing machine motor (now a generator). The generator puts out 3 phase ac voltage which is passed through a 3 phase diode block rectifier to change it into dc, it is then fed directly into a 24v battery bank, a 24 – 240vac inverter is connected to the battery bank, 240vac travels up the power lines to my house. I can now power all my 240vac household appliances from the inverter.

It makes enough power to heat my water and run all the appliances in my energy efficient house as well as most of the tools in my shed.

Occasionally I have issues with it and need to go down to the stream to problem-solve, a small price to pay to avoid paying a power bill.

While that might not be ideal for everyone for Marty T, this is life and it’s how he wants to live it. With minor issues this overall doesn’t sound like a bad idea, does it? I for one think it’s truly amazing and really shows how powerful some of the smallest or most simple things can be.

To learn how to make one of these for yourself take a look at his video below. It is a bit long but it’s well worth the watch. Will you be adding something like this to your home? I sure would if I were able to.