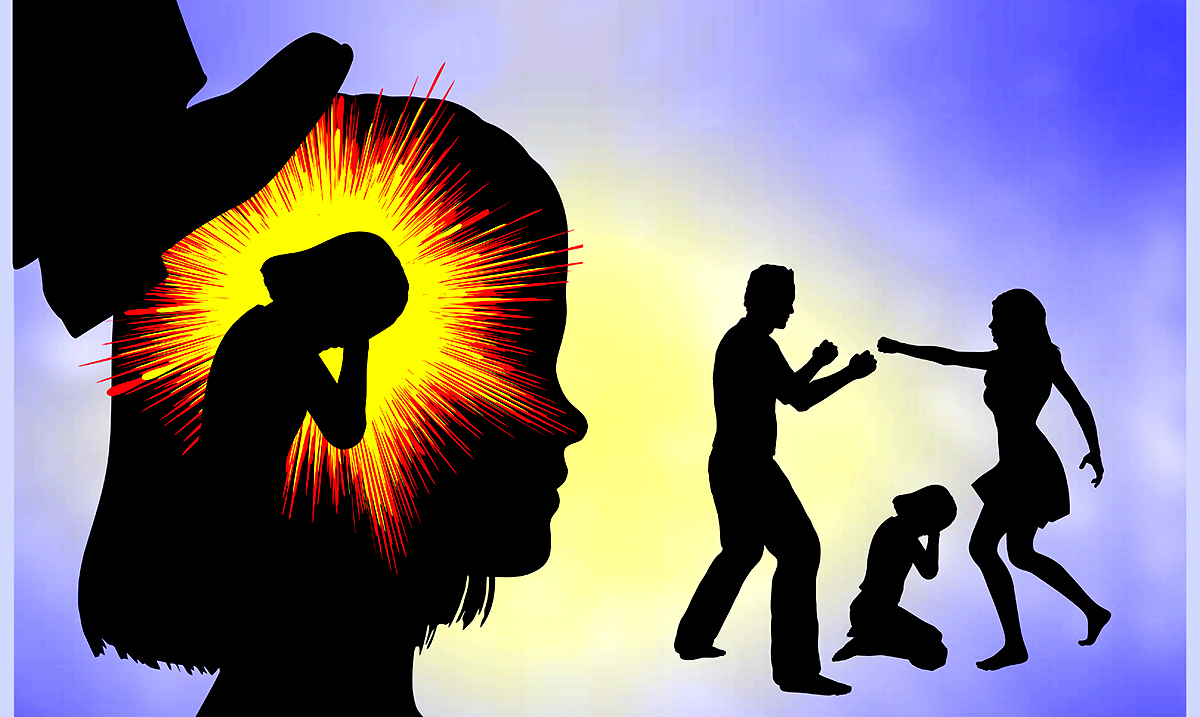 By Gerald Sinclair October 1, 2019 No Comments

When we experience things like emotional mistreatment as children we are being held back in more ways than we would like to admit. Trauma is something that can be seen in more ways than you might assume and it might be causing some serious issues for you or others well into adulthood.

While most people assume our brains all look the same, the truth is the things we go through and how we process our issues in our day-to-day lives can change our brains. For instance, the brain scans of neglected or mistreated children do not look the same as those from children who are taken care of properly. I recently came across a paper from several years back that covered this topic extensively and it was quite eye-opening for a number of reasons.

This paper covered childhood experiences and their expression. It was titled ‘Childhood Experience and the Expression of Genetic Potential: What Childhood Neglect Tells Us About Nature and Nurture.’ This paper showcased an image of two brain scans side by side, one of a normal three-year-old and one of a three-year-old who had been extremely neglected (on an emotional level). As you will see below, the child suffering extreme neglect was much different from that of the ‘normal’ three-year-old.

This whole paper highlights how childhood neglect affects our cognitive developmental process and Professor Bruce Perry from the Texas Children’s Hospital who worked closely on it really speaks volumes on the topic at hand. The child noted above who had been neglected’s bran was as Perry breaks down ‘significantly smaller than average and has enlarged ventricles and cortical atrophy.’ Basically, as a result of this, the child will end up delayed in some ways and potentially struggle with his/her memory.

Sure, we tend to think about physical abuse but looking at the emotional side of things can play a huge role in protecting the children of this world moving forward. A mature human brain is comprised of billions of neurons and connected in ways most do not understand. The smallest things can throw this off and trigger huge changes within our minds.

In regards to the neurodevelopmental impact of neglect in childhood this paper as noted above states as follows:

Neglect is the absence of critical organizing experiences at key times during development. Despite its obvious importance in understanding child maltreatment, neglect has been understudied. Indeed, deprivation of critical experiences during development may be the most destructive yet the least understood area of child maltreatment. There are several reasons for this. The most obvious is that neglect is difficult to “see.” Unlike a broken bone, maldevelopment of neural systems mediating empathy, for example, resulting from emotional neglect during infancy is not readily observable.

Another important, yet poorly appreciated aspect of neglect is the issue of timing. The needs of the child shift during development; therefore, what may be neglectful at one stage of life may be of little significance or even inappropriate at another age. We would all question the mother who held, rocked and breastfed her prepubescent child. Touch, for example, is essential during infancy. The untouched newborn may literally die; in Spitz’ landmark studies, the mortality rates in the institutionalized infants were nearly thirty percent (Spitz, 1945, 1946). If one doesn’t touch an adolescent for weeks, however, no significant adverse effects will result.

Creating standardized protocols, procedures and “measures” of neglect, therefore, are significantly cofounded by shifting developmental needs and demands of childhood. Finally, neglect is understood because it is very difficult to find large populations of humans where specific and controlled neglectful experiences have been well documented. In some cases, these cruel experiments of humanity have provided unique and promising insights. In general, however, there will never be – and there never should be – the opportunity to study neglect in humans with the rigor that can be applied in animal models.

With these limitations, however, what we do know about neglect during early childhood supports a neuroarcheological view of adverse childhood experience. The earlier and more pervasive the neglect is, the more devastating the developmental problems are for the child. Indeed, chaotic, inattentive and ignorant caregiving can produce pervasive developmental delay in a young child. Yet the very same inattention for the same duration, if the child is ten, will have very different and less severe impact than inattention during the first years of life.

There are two main sources of insight into childhood neglect. The first is the indirect but more rigorous animal studies and the second is a growing number of descriptive reports with severely neglected children.

For more on this topic and to dive into how our brains can change due to neglect as a while please feel free to check out the video below. What do you think about all of this? I for one am not surprised at any of the findings. Children are especially vulnerable at young ages and the more aware we are of that the better.