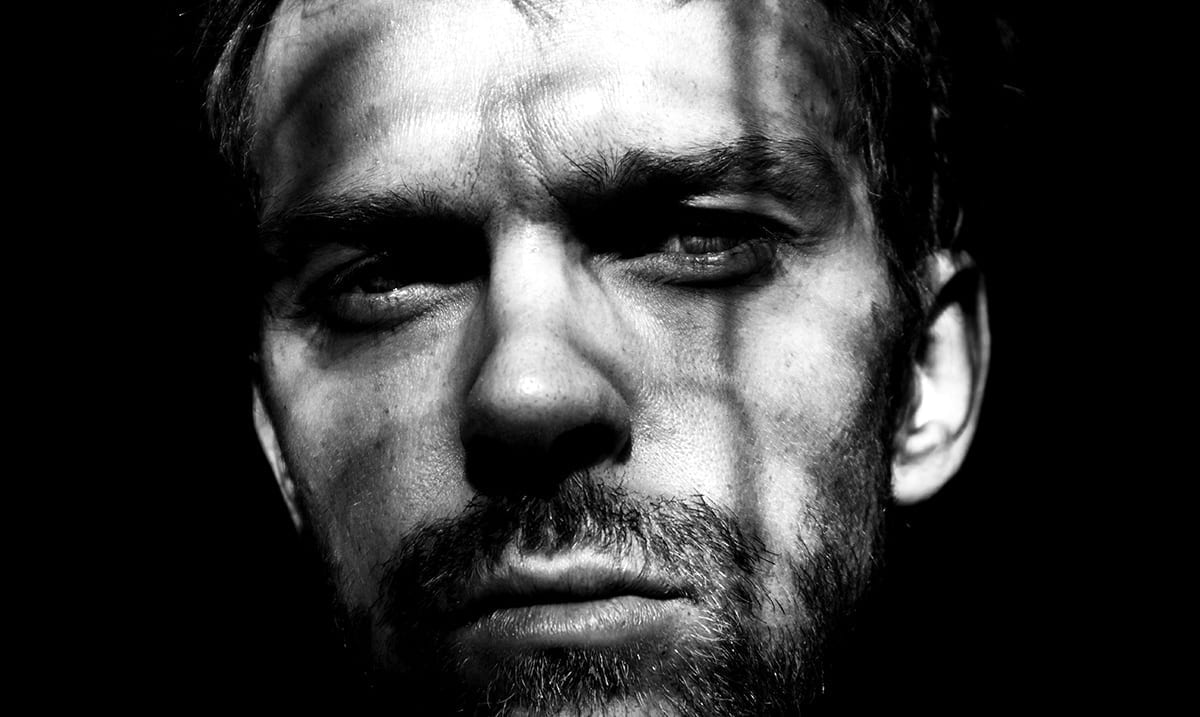 9 Things Only True Narcissists Do

By Gerald Sinclair September 1, 2020 No Comments

Narcissists as we have broken down before are people with something that most refer to as narcissistic personality disorder. While all narcissists are unique, they do some pretty similar things, and well, spotting them can be very important for our own wellbeing as a whole.

In this life, you have most definitely come into contact with a narcissist at one point or another. This narcissist could have been a friend, family member, stranger you had a short encounter with or even a lover. Narcissists are extremely manipulative and often think of no one but themselves. They might seem hard to pin down because a lot of them love bomb and use hardcore tactics to remain hidden but if you know what you’re looking for spotting them is a lot easier than most would assume.

Below I am going to go over some of the things that true narcissists do. Some of these things seem harmless and others, not so much. If someone does these things, that should reveal a lot to you.

1. They act as if they are better than everyone else because they think they are.

Sure, we are all human and thus all equal but narcissists don’t see things that way. They think that they are better than everyone else. No one is on their level and everyone around them is beneath them.

2. They are extremely charming until their mask comes off.

Narcissists tend to be the kind of people most are drawn to. They are always surrounded and well, for a long time they’re the person you might want to be with more than anyone else. Their charm knows no limits and until they get you where they want you, that mask they wear won’t come off.

3. They talk down on other people, a lot.

These kinds of people love to stir the pot. They create drama and cause issues more often than not. They talk about others behind their backs and love to make petty insults.

4. They truly believe that they know everything.

While they don’t know everything, they are rarely ever willing to admit they were wrong. These people think they are right no matter what because they think they are higher up than other people as is. I know, this might be a bit confusing but there really are people like this in the world we call our home.

5. They expect far too much from the people in their lives and offer little to nothing in return.

Narcissists don’t like to give in return. They feel that the things they ask of others are justified because they think they are owed to them. They don’t see the people around them as ‘on their level’ which I mentioned earlier and so, they don’t mind using them.

6. They are always putting their wants over the needs of others.

When the narcissist wants something he or she will go out of their way to get that something no matter what. They don’t care if you have to go without or if it puts you behind. They want what they want and they will stop at nothing to get exactly that.

7. They feel that they are an exception to any and every rule/regulation as a whole.

Narcissists don’t think that rules and things of that nature apply to them. They believe they are the sole exception to them, actually. While they are not and eventually they do have to face that, they never really get it.

8. They want to be admired by literally everyone.

These kinds of people look for admiration above all else. They want the people around them to swoon at their every move. They crave attention and when they don’t get it, they get quite unruly as you may have noticed.

9. They have to outdo everyone they see doing well.

Sure, they might pretend to be glad about your achievements but at the end of the day, they’re always trying to show you up. These kinds of people see the things others do as competitions to beat them in. When you do something well, they must do that something even better.