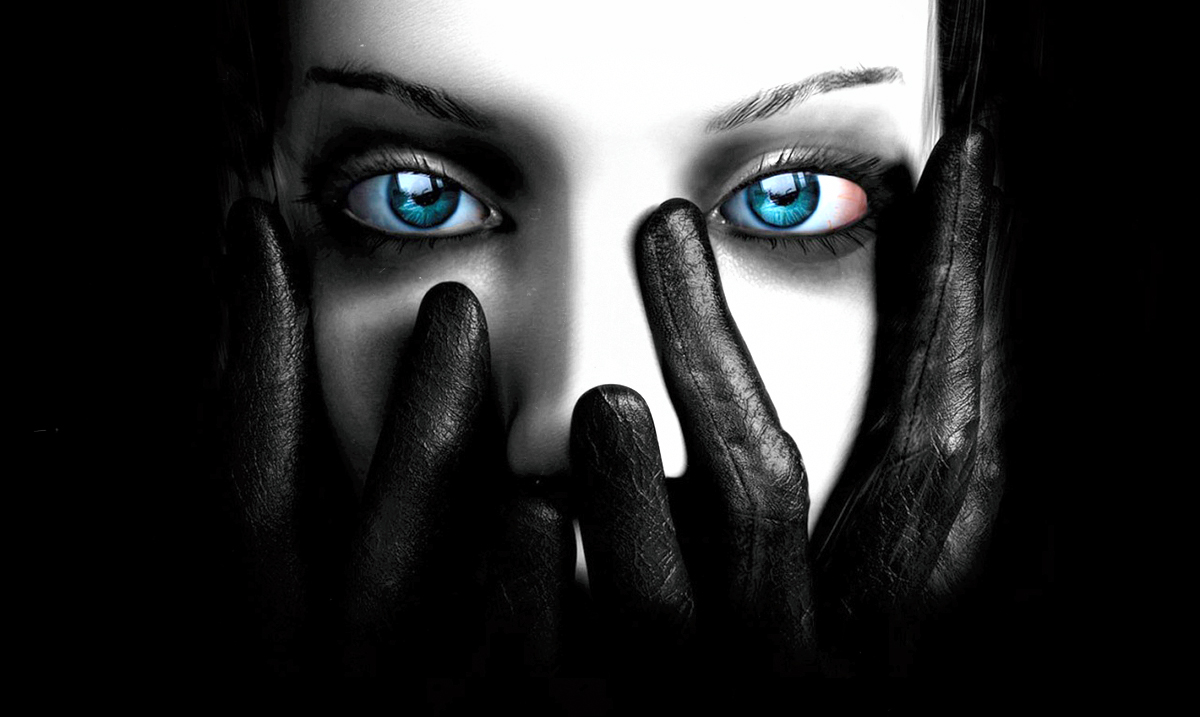 9 Signs A Loved With Is Suffering With Emotional Abuse

We have to step out of our shells and really work to open up at some point in our lives and that is never easy. However, for those who have been through emotionally troubling relationships, it can be far harder than most would ever imagine.

If you’re dating someone who seems to be a bit more closed off and reserved than most others, you might be dating someone that’s been through more than she is willing to share just yet. Just because she has moved on doesn’t mean the wounds are not still present in her life. We all have our own baggage to carry and when someone makes it out of an emotionally troubling relationship they never do-so unscathed.

Sure, she might have mentioned some of what she’s gone through before, but she hasn’t really broken things down just yet. Below I am going to go over some of the signs that will make quite clear why she interacts with you in the ways that she does. She might appreciate you and do her best to make the relationship as normal as possible but the truth is, even she has dark moments and your presence is needed.

9 Signs That You’re Girlfriend Has Been Through Emotional Misconduct:

She thinks you’re ‘too good’ for her.

When someone has torn her down time and time again she will begin to think any and every good person in her life would be better off without her. While you’re not too good for her, she will tell you time and time again that you are. You will have to remind her just how lucky you are to have her in your life one hundred times over and then some. The more you say it the easier it will be for her to eventually begin to believe it.

She has been through many arguments and situations in which small things turned out to be much larger than you might realize. Sure, something might seem small to you but to her it is huge and it is devastating. Honesty and patience are very important when it comes to situations like this. She isn’t making it out to be more than it is because she wants to, she is doing it because she is insecure and that sense of insecurity is valid.

She questions the nice things you do.

Sure, she’s your girlfriend and you’re supposed to do nice things for her, but she won’t see it this way. She will question everything you do and when you’re being kind she will probably be a bit suspicious. You will have to prove your intent to her before she can really allow herself to get comfortable.

If she isn’t interested in talking about the past, there is a reason for that. Don’t force it, she will reveal things to you when the time is right. A lot of women feel that keeping it bottled inside will allow them to protect themselves.

She’s always apologizing, even when she’s done nothing wrong.

When something insignificant happens she rushes into apologizing even when she hasn’t done anything to cause a problem to begin with. This is because she is used to being blamed and already takes it on within her mind. She is going to say she is sorry a lot throughout your time together just let her do what she feels she needs to.

She’s always talking down about herself.

She is not going to be the kind of girlfriend to walk with the confidence she deserves to have. She will beat herself down frequently and until she finds her footing she might be a bit of a Negative Nancy. That being said, if you work to build her up eventually she will hold her head high.

She is a bit overly clingy with affection or not interested in it at all.

Depending on what she went through in her past relationships she might be overly clingy and ready to get all the affection she can while she can or not interested in it much at all. You see, emotional psychopaths tend to withhold affection and so something as simple as cuddling in bed can make all the difference in the world to her. She is much easier to please than you’d think.

She isn’t as open as you’d like for her to be.

She might be your girlfriend but you’re not going to be as close to her as you want to be as quickly as you’d hope. She is going to keep her distance for as long as she can. Her heart is guarded well and with good reason. Show her respect and eventually, things will be where you’d always wanted them to be.

She does not trust you even though you’ve given her no reason not to.

Trust is not something that she gives freely. You have not betrayed her yet, but she isn’t going to be letting her guard down just yet. If you want to win over her trust you have to give her time and as noted above prove to her that your patience will last.

While being with her won’t always be easy, it will always be worth it. She will love you with all of her heart once you make your way into it. The woman who has been through the most pain is often the one with the most to offer others.