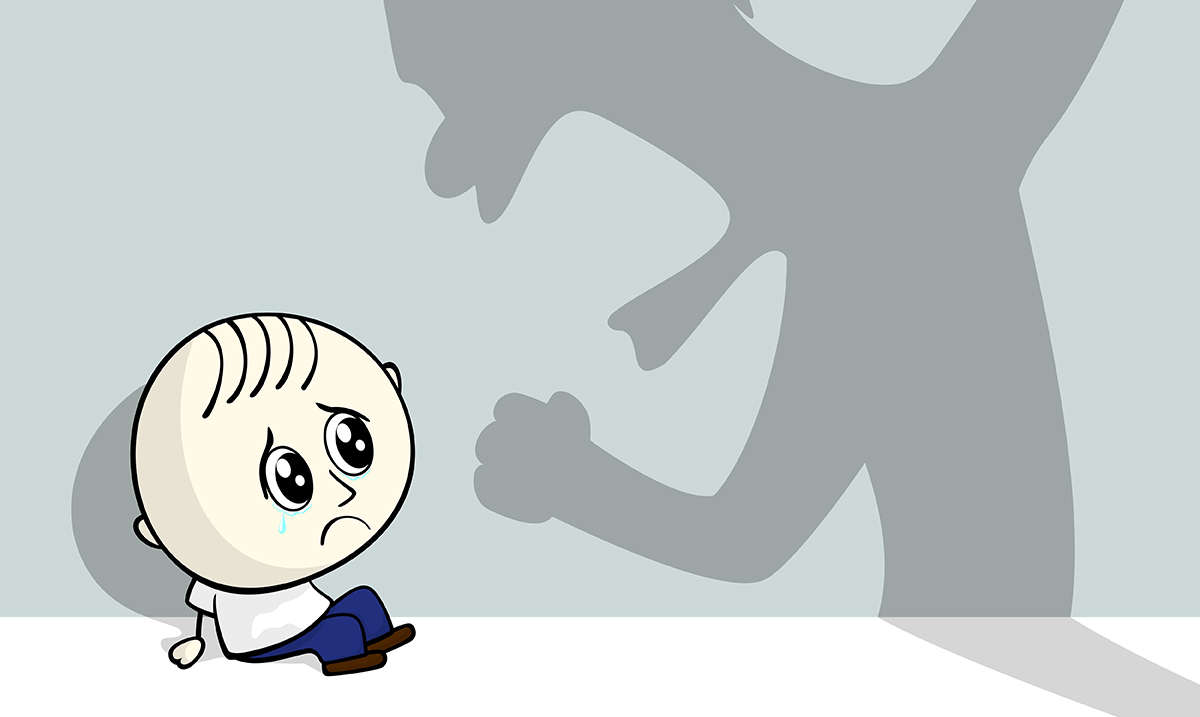 9 Common Behaviors Of People Who Went Through Childhood Trauma

While everyone goes through different traumas and things of the sort in their own ways and has handled them accordingly, all of us still have things in common. Sure, we might not have the same struggles, but we are all united through the things we’ve faced.

The things we go through as children shape who we become as adults and while we can grow through our experiences and become better versions of ourselves through it, we still hurt. Many adults have to face the effects of their childhood traumas well into their old age and that can be a serious issue for many. Below I am going to go over some of the things most people who have dealt with serious trauma tend to have in common and break them down a bit. How many of these things are relative to you and your life?

9 Things People Who Have Gone Through Childhood Trauma Have In Common:

1. They close themselves off to most people.

When a person has been through something that altered the way they looked at the world they don’t allow themselves to let as many people in. They close off and shut down so that going through that isn’t as possible. While it might seem like a waste of time to most, to them it is their only option.

2. They seem very tense and unable to relax most of the time.

For many people who have gone through adverse childhood experiences relaxing is not a simple task. They struggle to really settle down and are often on edge. This is why a lot of people in some cases turn to drugs and other things of the sort as a means of getting to a better head space all the while damning themselves in the end.

3. They don’t usually know how to properly express themselves.

Expressing themselves, in general, isn’t easy. These kinds of people usually stick in with everyone else and don’t express themselves as most do. They don’t go out of their way to be spontaneous or do things to make them feel more unique. It’s like blending in is all they want.

4. They refuse to speak up for themselves.

People who have gone through many different kinds of trauma or other things of the sort tend to be unable to speak up for themselves. They let others walk all over them and never really stand their ground. Really holding their own is hard for them.

5. They do not know how to overcome being a victim.

While they are not victims anymore but actually survivors overcoming that victim mentality is not easy. They don’t know how to move on from what happened to them or how to define themselves properly. Many people who have dealt with childhood trauma on an extreme level face this.

6. They tend to be a bit passive-aggressive.

While they feel rage, they do not act out on it in the way most do. These people are for the most part quite passive-aggressive. They are as indirect as possible and don’t usually overstep boundaries for the most part.

7. They are much more careful overall than most other people.

People who have experienced trauma are more careful in life as a whole. They don’t want to go through those things again and are more willing to be alone to ensure that does not happen. They do not want to be hurt again.

8. They seem to attract nothing but destructive relationships.

They for many reasons tend to attract the same kind of situations they’re working so hard to avoid. They jump from one toxic partner to another and do so time and time again. While some are able to break this cycle many are not.

9. They don’t know how to handle their own emotions.

People, in general, are emotional beings but those who have faced serious traumas are not always able to deal with their feelings. They either bottle them up or express them too much. That being said, with some help they can overcome what they’ve gone through.