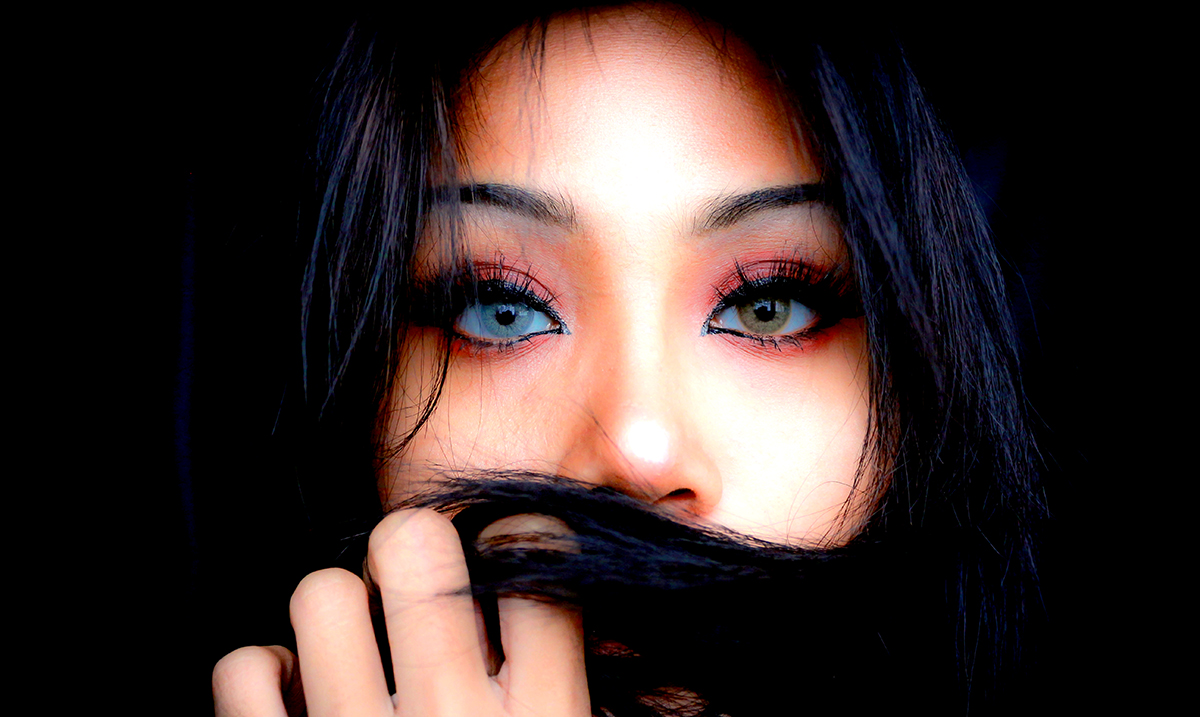 8 Strange Things Empaths Do that Only Authentic Empaths Will Understand

Empaths are unique and amazing individuals. They can do and feel things most people might never even be able to imagine.

If you are an empath then chances are you have noticed that you are not anywhere near the definition of what society has deemed ‘normal.’ There is nothing wrong with that. The only true hard past about it is that no one really understands you. You can only truly be understood by your own kind, other empaths know exactly how to spot a fellow empath.

The list below is of the most common abnormal things I have noticed that empaths do. If you are an empath then you know these things to be true. Does this sound like you?

1. Empaths ignore their own problems.

Most people put their issues first, but an empath will never talk about things that are bothering him or her. It is hard for the empath to open up on that level. He or she also would much rather carry the burden alone than share it with someone else.

2. Empaths take on other people’s emotions.

Empaths feel everything on a much deeper level than most. They can truly identify with what a person is going through. They literally feel your pain.

3. Empaths have an extremely high level of intuition.

The empath is hard to fool, because he or she can see through just about everything. It is like they have a magic wand that waves over everyone and shows them the person’s truest intentions.

4. Empaths get overwhelmed in large crowds.

Empaths cannot handle being around so much emotion at one time. You see when surrounded by people the emotions become too much, they cannot stop themselves from absorbing their surroundings. Empaths have to be very careful.

5. Empaths get exhausted much quicker than most people.

This is because while they are being physically drained through the day they are also being emotionally drained. Empaths are usually top priority targets for energy vampires as well as narcissists. It is like they just cannot catch a break.

6. Empaths have a deep connection with animals and nature.

Empaths are at peace when they are alone in nature. They love animals and feel as if animals are pure. Chances are animals love them as well.

An empath cannot merely decide to stop caring and absorbing. It doesn’t work like that. You cannot change an empath.

When something upsetting comes across the screen the empath has to look away. He or she must prepare for things like this. Devastation and overly negative situations throw them into a fit of depression depending on the severity.

If you want to learn more about empaths check out the video below. Sure, empaths are a bit different but they sure are always there when you need them. An empath will never let you down.