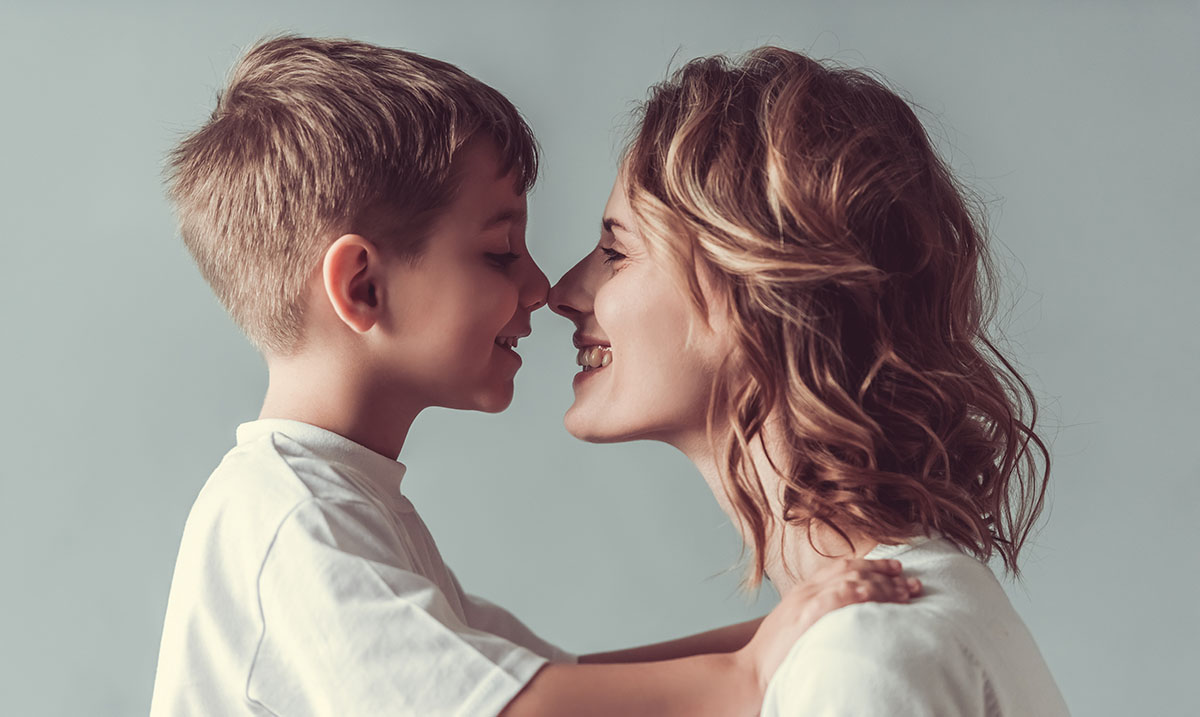 7 Things Every Boy Needs From His Mother

By Harley Manson September 27, 2021 No Comments

Children have many needs – to be clothed, to be fed, to be loved, and to be protected. However, children need other things, which can be different for each parent.

The bond between a mother and son is a special one. And there are certain things your growing son needs that only you as his mother can provide. That could be said of any child, but for boys, the bond is just different, and young boys need to have a good relationship with their mother, for many reasons.

With that being said, regardless of whether you are new to raising a son, or if you are simply looking for affirmation and guidance, you’ve come to the right place. Here are 7 things a boy needs from his mother.

1. To be shown affection.

Little boys need to be kissed, hugged, cuddled, and shown they are loved. They should understand just how important love and affection are, so they aren’t afraid to show them to others.

In a study that explored the role of a mother’s criticism and over-involvement and a male’s predisposition to defiance, researchers found that there was a strong link between them. In turn, try to avoid harshly criticizing your son or over-indulging. There is a happy medium, and to avoid conduct disorder, it may be best to find it.

Little boys grow into men, and they are sponges who, while they don’t always listen to what we say, do mimic what we do. So, if you want him to grow into a strong and compassionate man, it’s important to leads by example.

Discipline doesn’t translate to beating your child. Disciple means that you teach them right from wrong, and how to handle themselves and have control. Children need consequences when their behavior is unacceptable, and a discipline is a form of love.

5. Be patient and understanding.

He is going to mess up, everyone makes mistakes. Rather than making a major ordeal out of the little pitfalls along the way, be there for him. Show him how to bounce back, and don’t lose patience.

So many people act like giving comfort to a boy will make him into a weak man, and that couldn’t be farther from the truth. Strength isn’t just acting tough- and needing comfort doesn’t make him weak. When your son needs to be comforted, comfort him.

Show him how to put up his laundry, teach him how to make meals, ask him to take out the trash, and show him how to manage money. If you don’t- he may grow up believing that cooking and cleaning are women’s work, rather than the responsibilities that tie into life.