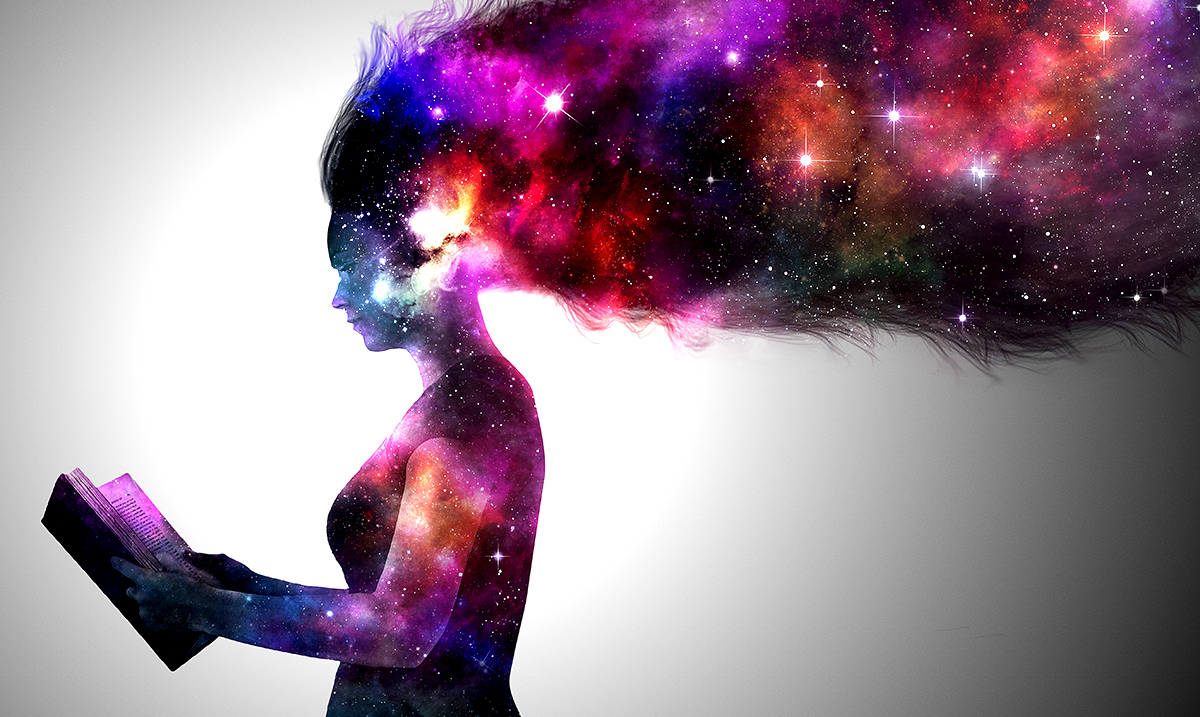 7 Signs The Universe Is Speaking to You

We are part of an amazing and limitless universe. There’s just nothing like it, and it’s literally unimaginable to the human mind. The universe is capable of anything, and it will even guide you along a path of self-righteousness.

We are all interconnected with the universe or the cosmos. Anything that ever has been, is presently, and ever will be, is part of us. We are intermingled with stardust and metaphysical energy. Humans are able to achieve a higher consciousness if one is to practice it sufficiently. While the mass majority of the world population today has gotten lost in the modern day society of materialism, those who practice mindfulness and self-awareness are the ones who will truly achieve harmonious and fulfilled living.

Every person has their own higher self. A consciousness that is aware of the real game of life and the importance of every individual soul. The higher consciousness is not concerned with worldly things nor does it stress about materialism. Connecting with your higher consciousness allows you to alleviate yourself of all stress, worldly complications, and allows you to express your love of life in a true manner. But – you have to know when the universe is truly speaking to you. One who practices a sense of intuition will understand when the cosmos is telling them to act upon something.

1. You Have Vivid Dreams

Dreams are much more than our minds wandering off while we are asleep. The frequencies and energy of the universe have a great influence over our dreams. If you have extremely realistic and visual dreams, you might have a special gift. You should begin keeping a dream journal to track your dreams. You might really uncover some interesting correlations. They can even tell you a lot about what to expect from the future!

You might have visions or predictions that just seem to pop in your head. You might pass off these ideas as fiction, but only until you see them come true for yourself. Have you predicted something from the future? Don’t worry, you’re not crazy! You’re gifted.

There are certain times during the day that are thought to have much spiritual significance. During three and four we are typically in our REM, rapid eye movement phase of sleep. Spirits might try to grab your attention during this time, as it is often referred to as the holy hour.

While it might not seem like a good sign if you are being awakened by nightmares every night do not fear. Spiritual energies have an influence on our mental receptors, and during sleep, we are very receptive to them. It often causes nightmares. You should additionally be keeping track of these dreams.

When the universe is trying to tell you something, you might be suddenly gifted at empathizing.  The talent at feeling other people’s emotions and energy. Empathic people are extremely susceptible to the emitted energy from other people and it can have a huge effect on them. If you feel like you can feel other people’s pains. Absorb their energy, and often times feel for them, you might be an empath!

This is the biggest indicator of the universe trying to talk to you. Intuition is essentially the gut feeling, but stronger. When you start to really tune into the messages from the universe you will quickly realize that it sends them all the time, and your gut is your SMS inbox from the cosmos.

7. You Think on a Higher Level

When we become enlightened and begin to seek a higher consciousness it seems like we begin to think on a level that nobody else is on. It’s as if you have a god given intelligence that gives you abilities to know what is right and wrong for you. It doesn’t just provide textbook knowledge; it provides you with worldly wisdom.