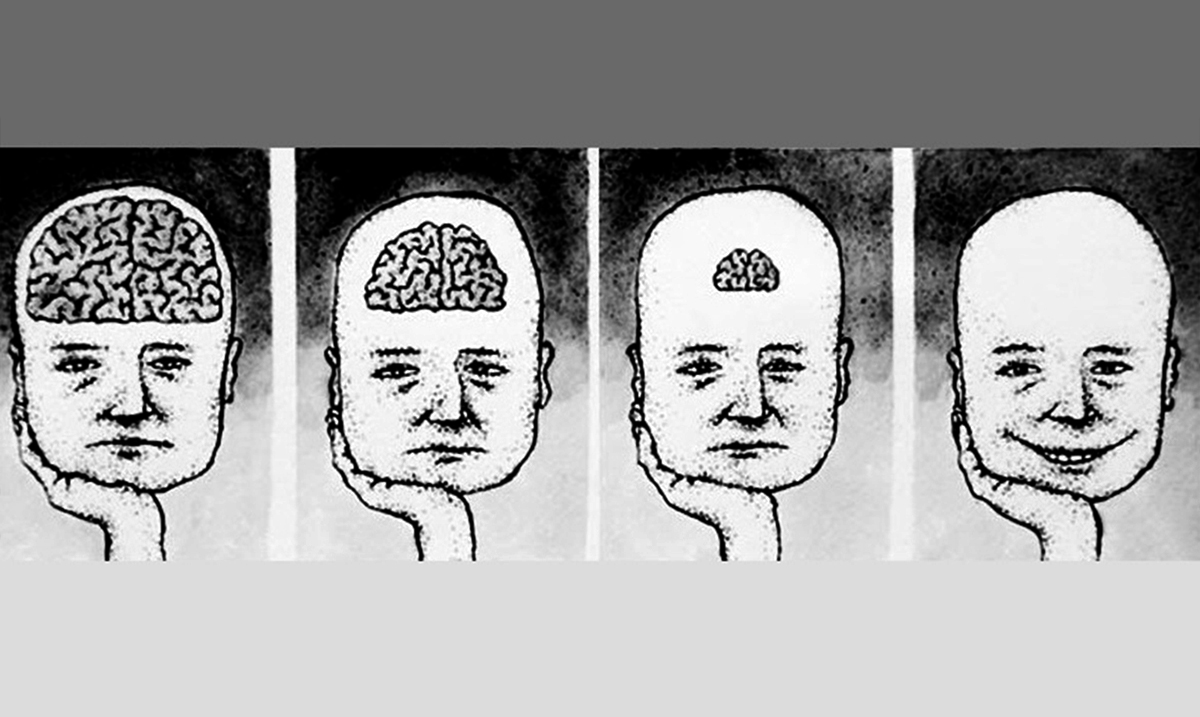 7 Reasons Why Intelligent People Fail At Being Happy

Most people would believe that being intelligent should make you happy, but honestly, that isn’t the way it is. Instead, many intelligent people are far less happy than those of lesser intelligence.

Think about some of the greatest minds like Sylvia Plath, Ernest Hemingway, Edgar Allan Poe, and even Ludwig Von Beethoven. All of them were extremely intelligent, and all of them suffered from depression. Studies have found links between intelligence and depression- but why is that? Well, here are 7 reasons that have much to do with why intelligent people fail at being happy.

1. They have high standards for themselves.

Highly intelligent people have massively high standards for themselves. They expect nothing but the best, and oftentimes, don’t allow themselves to make mistakes. Unfortunately, no one is perfect, no matter how intelligent they are, so when they don’t live up to their high standards, they end up disappointed.

2. They often think every situation through- and envision the worst possible outcome.

Intelligent people are deep thinkers, who like to be prepared. In turn, they may envision a situation before it even happens from all possible angles. The unfortunate part or aspect of this is that they envision the worst-case scenario as well, making potentially fun and exciting events scary.

3. Intelligence is a heavy burden.

Intelligent people know and understand far more than others. They understand the pain of everyone, and they see every mistake they make. While most people crave intelligence, there is most definitely a reason people say “ignorance is bliss.”

4. They are sensitive to world issues.

One of the burdens of high intelligence is the fact that intelligent people think about everything, even the injustices, and pandemics, the poverty and the hungry, the wars, and all of the darkness in the world. Knowing this doesn’t give them power, though, at least not in all cases. On the contrary, knowing these dark and sad things wears on their soul.

5. High intelligence is associated with psychological and physiological over excitability.

According to scientific research carried out and published in the journal Intelligence, there is a major link between psychological and physiological excitability, which causes more intelligent people to be predisposed to mental illness, including depression.

Intelligent people are overthinkers, it’s just the way their mind works. And while it can be a wonderful aspect of intelligence, it can also cause the intelligent person to think of things most people wouldn’t dream of. In turn, they can end up quite depressed.

7. They push others away.