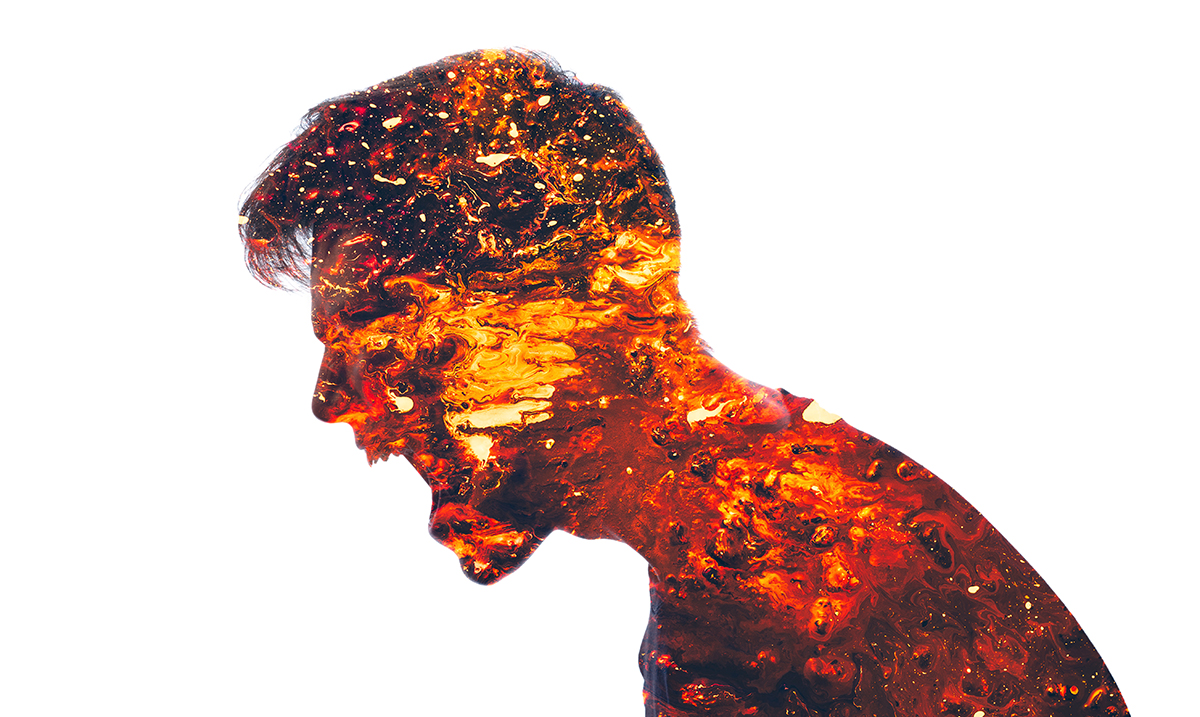 A borderline personality disorder is a disorder characterized by intense emotional highs and lows, including rage. Unfortunately, when this rage manifests in relationships, it can prove to be catastrophic to the connections.

Borderline personality disorder (BPD) is a real mental health diagnosis. It’s not a fad, and it’s not a personality trait, it’s a literal disorder. Those who have the disorder can experience several symptoms including:

And while those who have the disorder typically have a combination of the above, some of these symptoms (fits of rage) are typically prevalent.

When it comes to relationships, they can be extremely intense for someone with BPD. One BPD expert, Sarah Kroesser, M. ED. LICSW spoke with the Mighty and explained the anger and rage of someone who has BPD as the following, “Typically, we would use those criteria for someone who gets angry very fast, like From zero to 100, with a kind of unknown or unclear [cause].”

Typically, people view this behavior as inappropriate because the anger comes out of nowhere. “Maybe [someone with BPD] has an interaction with someone and typically, it might seem like it’s a little bit frustrating, but they get very, very angry to the point where they feel overwhelmed like they can’t control it,” and continuing, she explains, “They might lash out at the person that caused the anger.”

One of the hardest aspects of relationships with someone who has BPD is intense anger, which can manifest in several ways. As an example, I have listed four below.

Research suggests that one of the biggest triggers for BPD anger is rumination. For example, if someone who has BPD has a conversation with a friend or partner, and something is said that makes them feel disrespected they may sit and think about it for days. And then, suddenly, they call their friend up and tell them off and never speak to them again.

One of the core concerns someone with BPD has is being abandoned. They are often so afraid of real or even imagined abandonment that at the slightest thought that their partner or friend is pulling away, they lose control over their emotions. For example, a boyfriend may be busy with work and not able to call his girlfriend. After she tries to call him twice and texts him three times, she decides he must be leaving her. In turn, she throws all of his belongings outside.

Those who have BPD are considered to be extremely sensitive. A situation that would bring a normal person joy causes elation in someone with BPD, while an emotionally difficult situation may cause them to spiral into a pit of depression. Feeling things so intensely and constantly having your nervous system on guard is exhausting and overstimulating. So, if someone with BPD is already feeling edgy and anxious- the slightest thing, such as a comment or action can send them over the edge.

Those with BPD experience the phenomenon known as splitting, which put simply means they view the world in black or white terms. In relationships, they may believe they have found the perfect partner who can do no wrong in one moment. However, in the next, they may believe their partner is falling short, not paying them enough attention, or not living up to their expectations. In turn, they may cycle between hot/cold, in and out. In one moment they are together, and in the next, they are breaking up.