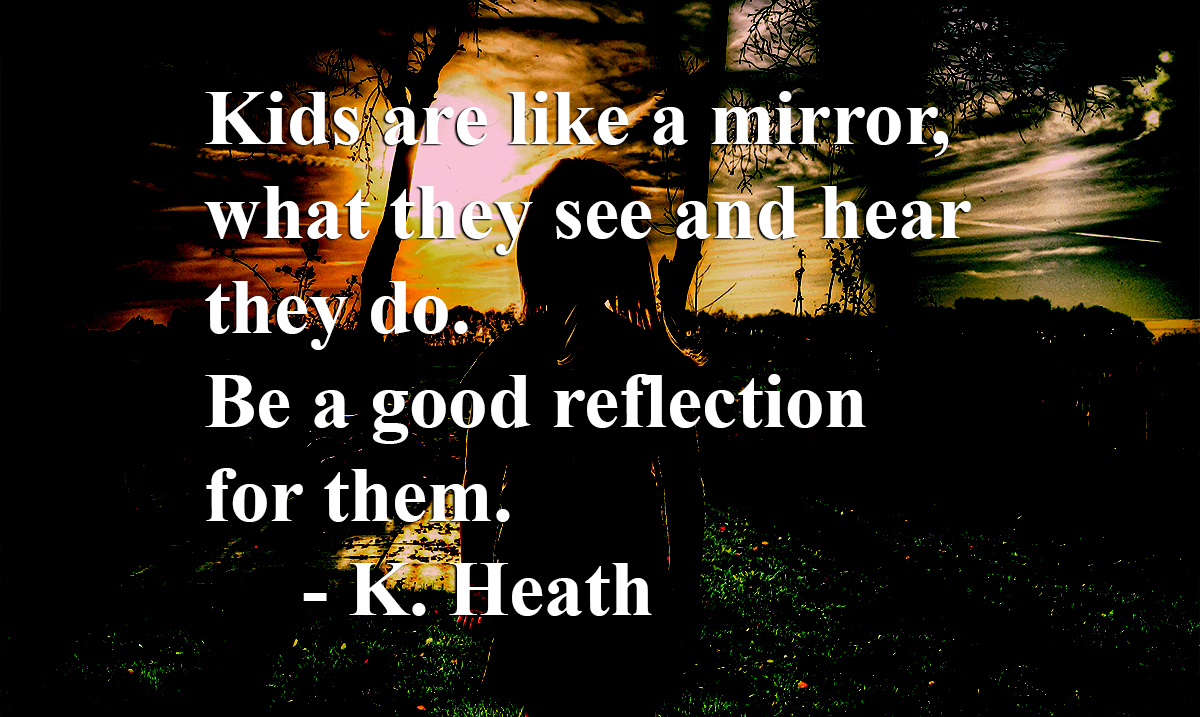 3 Phrases You Should Never Say To Your Children

While there is no instruction list that comes with being a parent, we do know overall the basics of what to do and what not to do. We should provide them with food, shelter, clothing, and other things of the sort, but we should also make sure we’re validating them emotionally.

Sure, in heated moments we might say things we don’t mean or break them down without realizing it but watching the words we use and avoiding certain phrases can be very important. Far too often we hear of children who feel as if their parents hate them because of the things they have said to them. Whether you mean the things you’ve said or not doesn’t matter as the damage they cause has already sunk in.

Below I am going to go over a few phrases that I have noticed many people seem to say far too often to their children in this day and age as well as how these things can affect those children. If you’re saying these things perhaps you need to stop and sit down with your kids to let them know that you didn’t mean those things when you said them. Just because they’re not adults doesn’t mean they don’t deserve that validation and care that everyone else does.

3 Phrases We Should Never Say To Our Children:

Telling your child to stop showing the emotions they’re showing 9 times out of 10 isn’t going to get them to stop anyway. While you might think they’re overreacting to something they are reacting in the way their body and mind is pushing them to. They’re crying because they’re upset and you can’t tell them they’re not upset, if they weren’t they wouldn’t be crying in the first place.

When we push our children to hide their feelings in this sense we also push them to bottle as a whole. From here they become unable to process as easily as others and avoid negative emotions. Is that what you want?

Asking your kids what is wrong with them in a negative or aggressive manner will make them feel like they’re not good enough. They feel as though they’ve done something and let you down in a way they can never make up for. While you might be stressed and frustrated that thing they did probably isn’t as big as you’re making it out to be.

We should never compare our kids with other kids or even their siblings. Your child is unique and will never be able to be that other person. By saying these things you’re making him/her feel as though that other person is better than them. This in many ways can cause them to dislike or even hate that person as a result and will make them feel inadequate on a serious level.

Be aware of the things you’re saying to your kids. They are more fragile than you might see. Sure, they can be a bit irritating but that doesn’t mean you should be treating them in these ways.