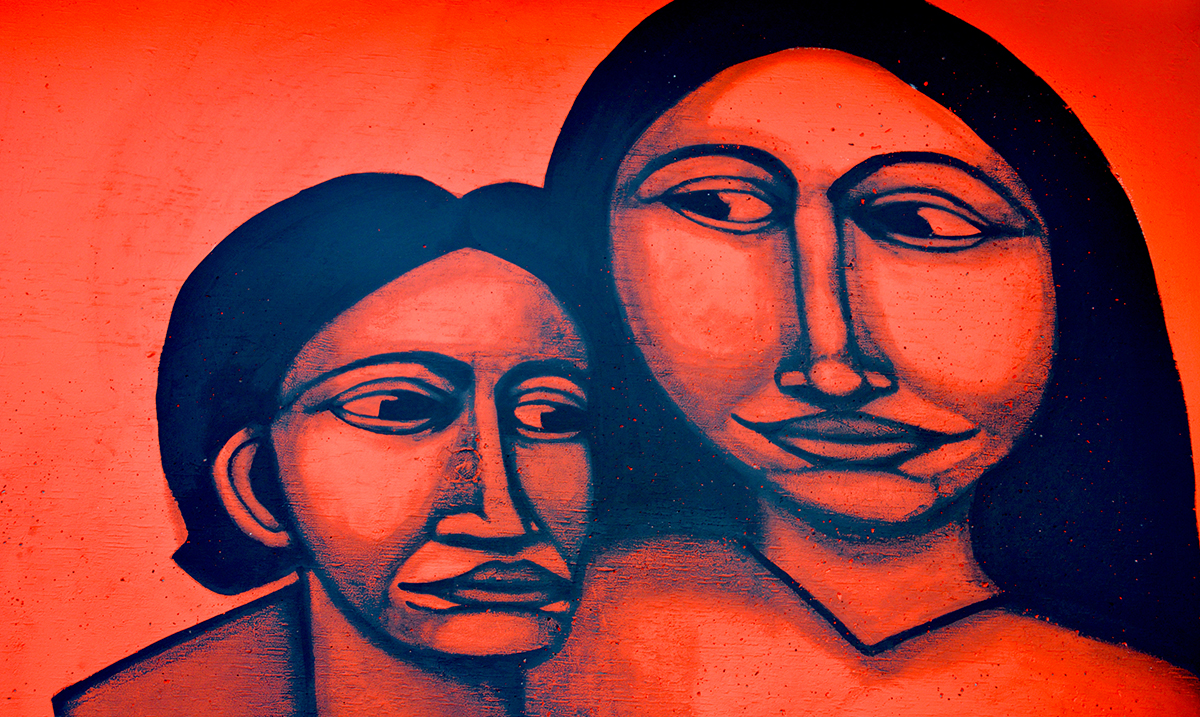 13 Signs You Were Raised By A Toxic Parent

While we all have our troubles and have faced things in our pasts, growing up with toxic parents is something that will stick with you well into adulthood. Until you realize what you’ve faced and are able to heal from it, you may actually struggle in a lot of ways.

If you were raised by toxic parents or even just one toxic parent, chances are you feel pretty different from everyone else. You are much more reserved and might even fail to trust others because of the things you’ve gone through. That being said, understanding what you’ve gone through and that the past is not something you can change brings great power.

Below I am going to go over some of the signs that you may have been raised by a toxic parent or toxic parents in general. If these signs were present in your life growing up, you’ve been shaped through the experiences you’ve had with those toxic people. Whether you want to admit it or not, they still may even have some form of control over you.

13 Signs You Were Raised By A Toxic Parent:

1. You were always being judged and talked down to.

Even now you feel like everyone you come across judges you even though they don’t. This is because your parent(s) growing up had expectations for you that were so high you knew you would never reach them. Nothing was ever good enough and they made sure you knew that.

2. Your boundaries were always pushed.

Instead of being there for you and helping you when you were uncomfortable they made you do things you didn’t want to do and pushed you too far. As a result, now you struggle with breaking out of the mold you’re stuck in and also saying no to people. You tend to let others walk all over you and it’s because of the things you’ve gone through and the lack of boundaries in your life as a result.

3. You were never given any personal space.

When you were young, you weren’t allowed to spend time alone. You were forced to spend time with your family or others, seemingly 24/7, and not offered a moment of peace. We as human beings, need time to ourselves and now, you might even struggle to be on your own because of this. While not everyone turns out in that way, a lot of people do have issues in this area.

4. You were not allowed to make your own decisions.

While we as kids do need our parents to make decisions for us, but as we age that changes. The older we get the more control we should have over our lives. Those who are too sheltered end up having a hard time in the ‘real world’ when their parents aren’t able to do everything for them anymore. It’s even hard figuring out what you want or who you are in some cases because you just don’t know where to begin with it all.

5. You were always very intimidated by them rather than able to reach out when you were struggling.

Parents are supposed to love and care for us but that’s not something everyone gets. If you were always scared of and intimidated by your parents’ chances are you’re not the kind of person who opens up easily these days. Because of how shutdown you had to be back then, you are still very much shutdown in the present moment.

6. You never felt secure or safe.

When we are young feeling safe and secure is extremely important and if you were not able to feel that way in your household when you were a child, safety, in general, might be very important to you now. You might close yourself off more than you should and refuse to even try new things. I have been guilty of this on occasion myself and working through it was not easy.

7. You either had too much freedom or none at all.

When we have too much freedom growing up it forces us to grow up too quickly, and we experience things we shouldn’t ever have to at a very young age and well, when we face the opposite, we don’t get the chance to figure out who we are or who we want to be. This kind of thing can really take a serious toll on you and sets some of us up to fail.

8. You were always the one having to take care of your parent(s) instead of the other way around.

If growing up you acted more as a parent than your parents did, you grew up way too fast. You had to see things you shouldn’t have known were even in existence yet and you went through a lot. This is something that sticks with you and makes you really want to do more but also holds you back in some ways.

9. You didn’t get to express yourself, at all.

When we are young expression is very important. Throughout the years as we grow up we learn who we are and who we don’t want to be. We make mistakes and figure things out. When you don’t get that chance, you end up lost in the sauce.

10. You knew not to get your hopes up because they never followed through.

Being let down time and time again really sucks and when you go through that as a kid you learn not to expect much from other people. As an adult, you probably don’t bother to listen to the things people say but instead wait to see how they act. If you want something you go out and get it, you don’t wait around for someone to bring it to you.

11. You felt like you were being smothered because you were far too sheltered.

Being too sheltered is a big issue that a lot of people experience. This makes it hard for them to get into the real world properly because they don’t know what it’s like or how to be a real adult. Showing your kids how to function in general is important and if your parents never did that, you’ve probably hit a lot of rough patches in life.

12. Your thoughts or opinions were never important.

If you were never listened to growing up then you probably don’t like to talk too much about yourself or the things that matter to you. Your opinions are something even now you keep to yourself. As mentioned above, opening up is not something that comes easily for you.

13. You were always blamed for things you could not control.

If as a child you were always blamed for things you couldn’t do anything about, you probably struggle with similar things even now. You end up taking the blame for a lot even when you shouldn’t. You find yourself apologizing in situations that don’t make sense and it might even concern those who care about you.

Stronger for the Breaks – How to Heal from a Toxic Parent