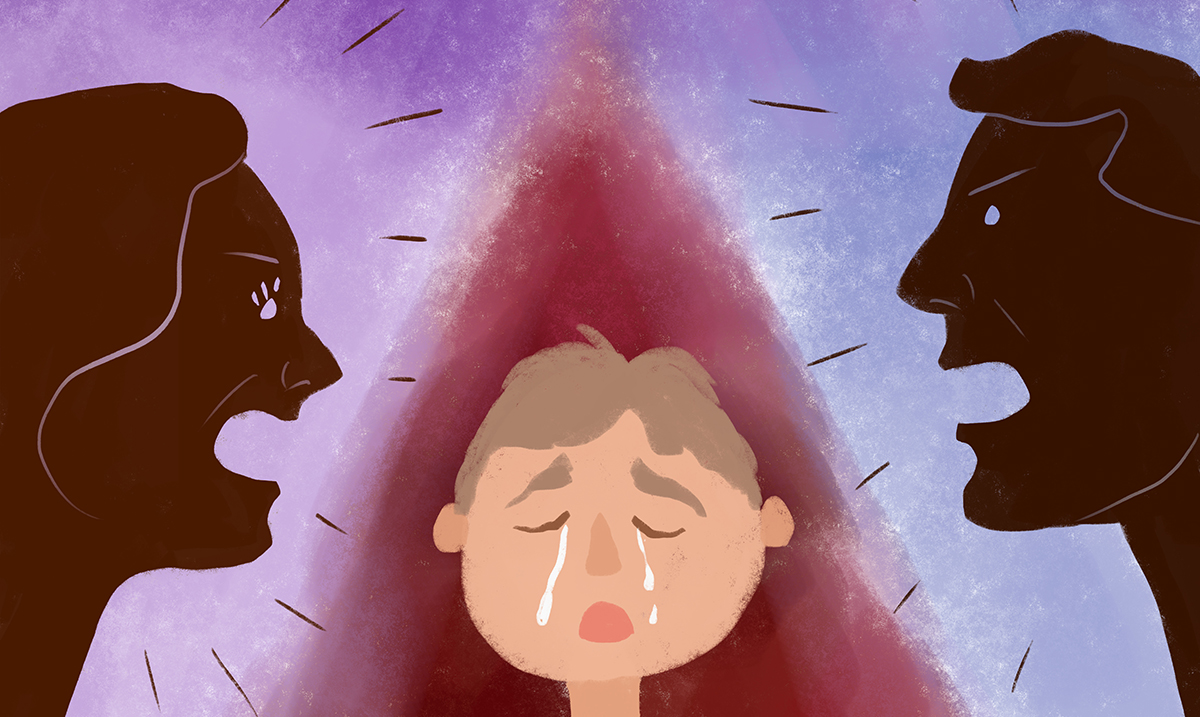 Parents have much more influence over their children, and who they turn out to be, than most realize. And no matter how much we may think we know, at the end of the day, there are certain parenting behaviors and traits that come with catastrophic consequences.

Psychologists have known for a long time that the actions of our parents can impact our overall life in a major way. While parenting isn’t the easiest job in the world, there is most definitely a difference between striving to do your best and recognizing when you are wrong and willfully continuing to cause detrimental harm to your child.

And knowledge is power. Below, I have listed the traits of toxic parents that can cause serious harm to a child in the long term.

Toxic parents mistake discipline with punishment and use hard punishments to control their children. Rather than teaching their children how to navigate through life, they rule through fear and control. Ultimately, this destroys a child’s bond with their parent and makes them untrusting when it comes to people.

2. They control every aspect of their child’s life.

Many toxic and narcissistic parents want to have control over every aspect of their child’s life. Even well into adulthood, they won’t allow their children to have a life of their own, and ultimately use money and other bribes to maintain that control. When they feel like they might be losing control, they begin issuing threats to take back the reigns.

3. They expect their children to live up to unrealistic standards.

Narcissists hold unrealistic standards for everyone they are involved with and most especially their children. Rather than viewing their kids as human beings with needs and feelings of their own, they view their kids as an extension of themselves. In their mind, if their child is imperfect, it reflects poorly on them, and they won’t stand for that.

4. They belittle their children.

Toxic parents can be extremely cruel. Instead of being empathetic and supportive, they are cold and callous. And if their child is not doing what they want, they resort to belittling them and tearing them down.

5. They invalidate their feelings.

As parents, our job is to help our children to navigate through their emotions. Unfortunately, toxic parents do not do that. Instead, because they aren’t equipped to handle their own emotions, they invalidate their child for having emotions. Examples of this might be if you went to your parent with an emotional issue and they told you to “Stop being so sensitive. Just get over it!”

6. They compare their children to others.

Another method of control used by toxic parents is the comparison game. While not all parents will mean any harm by this one, the harm is made nonetheless. By saying, “Why can’t you be more like…” the message being sent is that your child is not good enough. And such a statement is a self-esteem and mental health destroyer.

7. They guilt-trip their children.

Toxic parents are all about manipulation, and a great tactic for manipulation is guilt-tripping. When a toxic parent doesn’t get the result they want, or their child won’t bend to their will, they resort to guilt-tripping. “After all, I’ve done for you, you can’t just do this one thing?!”

8. They fail to provide their children with security.

As parents, we have many responsibilities, one of the most important being to provide our kids with a sense of security. However, toxic parents fail to do this, and oftentimes, they end up making their kids feel more insecure than secure.

“Why are you so lazy?”
“You are doing that wrong, here, let me do that!”
“Why can’t you ever do anything right?”

These are just a few examples of how overly critical a toxic parent can be. And while we all say things we don’t mean sometimes, words have power, so be careful.

10. They make toxic jokes at their child’s expense.

On the surface, a joke may seem like no big deal. And a joke isn’t. But a toxic joke that digs deep into the psyche of a child, like a joke about their weight or their intelligence, can be extremely harmful.

11. Their feelings and interests come first.

When you become a parent, you have to learn to make your child’s needs a priority. Unfortunately, toxic narcissists are self-obsessed and have a difficult time putting anyone else’s needs before their own. In turn, their kids are often placed last in comparison to themselves.

Toxic parents fail to establish boundaries with their children. Rather than respecting their child’s autonomy, they believe they are entitled to step over the line, simply because of their parents. However, when it comes down to it, everyone deserves respect.