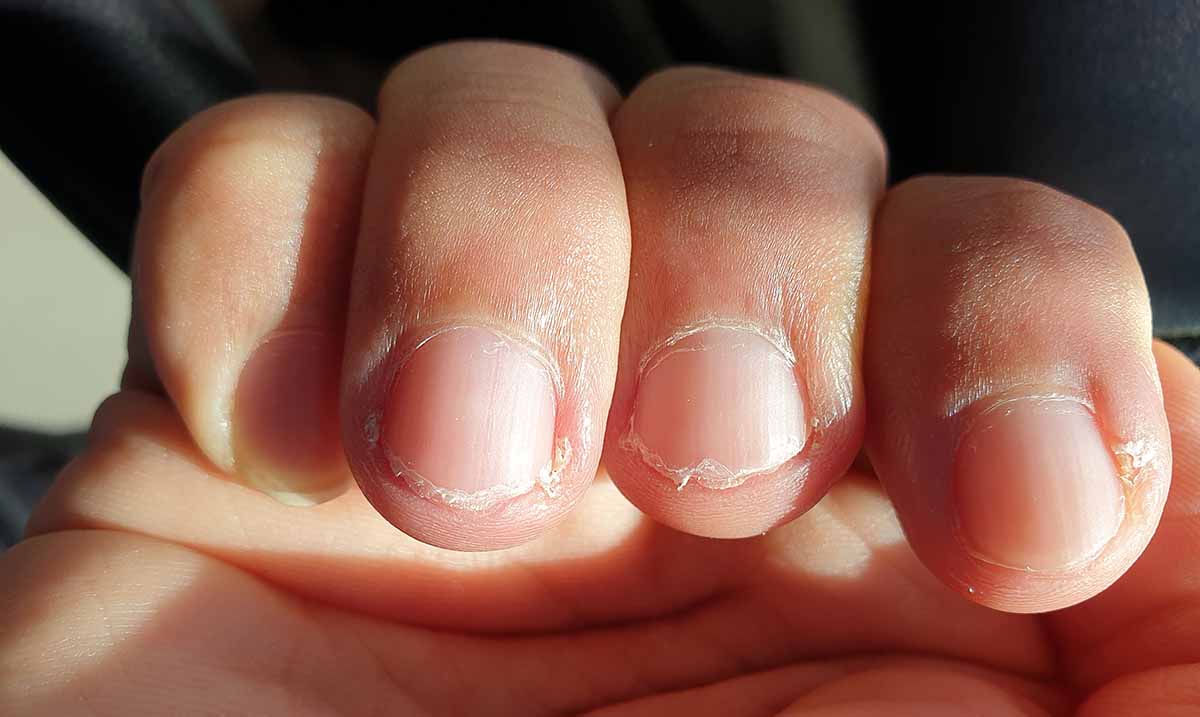 11 Small Things That Reveal A Lot About Your Personality, According To Science

By Harley MansonAugust 30, 2021No Comments

When worrying about the impressions people have about us, we often think about the most obvious parts of ourselves. However, in doing so, we overlook the most important things that reveal who we are, which are far more subtle- but WAY more powerful indicators of our true personality.

There is an old saying that first impressions are the most important indicator of whether someone will like us or not. And while that is true- we may be worrying about the wrong things when trying to give others a good impression.

The small, and seemingly insignificant, little things we do can reveal quite a lot about who we are inside. And this isn’t just speculation. Check out the following 11 (science-backed) subtle things we do that reveal our true character.

1. The way we roll our toilet paper.

In a Huffington Post article, experts on food-related behaviors explained that our eating tendencies can tell us a lot about who we truly are. Slow eaters like to have a sense of control and are more appreciative of the little things, while fast eaters are more ambitious and goal-oriented.

Those who are more adventurous with their eating habits enjoy pushing themselves out of their comfort zones, and those who are picky are more neurotic.

In a study published in the Journal of Personality and Social Psychology, judges were trained to analyze eight characteristics of a handshake (grip, temperature, dryness, strength, duration, vigor, texture, and eye contact.)

The judges found that participants who had a firm handshake were more likely to describe themselves as expressive, and extroverted. A loose grip indicates someone is more likely to be shy or neurotic.

4. Whether you bite your nails.

Do you constantly find yourself biting your nails, or picking at yourself? Research suggests that people who bite their nails, pick their skin, or pull their hair are more likely to be perfectionists.

While you would believe that people who are often late are irresponsible- science doesn’t agree. One study found that people who are chronically late are more likely to be focused on perfection, and find it harder to meet deadlines because they won’t leave their homes until everything is in order.

This one doesn’t surprise me, though, because I know many people who are chronically late- and they are very detail-oriented people.

6. How often you check your phone.

The more often you check your phone, the more likely you are to be emotionally unstable. Research has found that people who stay on their phones are most likely trying to boost their mood through the dopamine hit that follows finding something new or interesting on their device.

Psychologist Adrian Furnham, Ph.D. says that people who are extroverts tend to look more often and for longer during conversation than introverts. Introverts are more likely to glimpse away or to become distracted.

Psychologist David Greenberg wrote a paper about what music reveals in regards to your personality. In his study, he found that people who are more emotionally focused tend to listen to mellow music, while those who were more rational-minded typically listen to intense and complex music.

If you slant your letters, she says, that you are friendly and sentimental. Those who don’t slant are more pragmatic, and slanting to the left shows introspection.

Have you ever noticed that people who treat servers and waitstaff badly are more likely to be generally rude to others? It’s no wonder that many people prefer to not be around those who are rude to restaurant workers.

Even the CEO of Panera Bread says that he once declined to give someone a job due to how they treated a busboy.