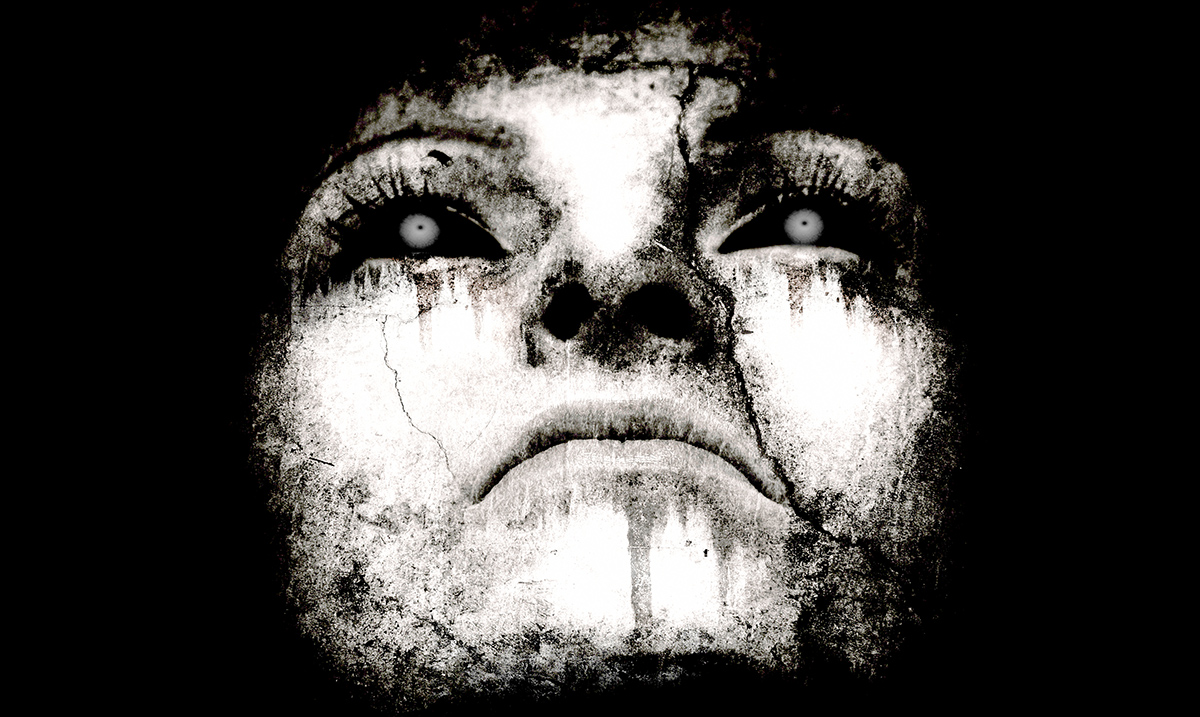 Why People Really See Ghosts And Other Entities, According to Parapsychologists

To be honest, I do believe in ghosts, and I do think there are presences we cannot explain in this world. However, I also know that not everything you think you are seeing or sensing is real. There are some things that truly are just ‘in our heads.’

There is such a thing called sensed presence and it, for the most part, tends to happen to those who have become isolated and are very stressed, to say the least. These people sense a presence as a means of coping. Their subconscious does this without them even knowing.

The presence could be anything or anyone, and just because you do this doesn’t mean you are insane. There are thought to be several different reasons as to why a person could sense presence without there actually being one. It can be a good thing for instance, when walking down a dark alley you may hear something and focus your attention on thinking you are being followed, this in term could save your life someday as you are more aware in general.

Seeing ghosts could actually stem from something known as “agency-detection mechanisms.” These are essentially traits we have acquired through time that work to protect us from harm, kind of like the situation I described above. If you were near death you may also be ‘visited’ by a ghost or entity. This being from lack of oxygen and other things depending on your situation. If you have ever seen the movie “Gravity” then you know exactly what I am referring to.

In the movie, a female astronaut ends up stranded in space and overtime decides to turn the oxygen off essentially committing suicide. As she loses consciousness she is visited by a fellow astronaut whom she believed was dead. The low temperature, isolation, and lack of oxygen was all she needed to evoke a supernatural experience on top of everything she had already been through.

A study from just a few years back actually took the time to explore the differences between people who have and have not experienced paranormal things and it confirmed that things of the ‘supernatural’ perspective were more likely to occur in scary or threatening situations/environments. It is also interesting to note that those who had otherworldly experiences measured higher levels of empathy. Sensed presence is very real for those experiencing it and it can be hard to convince them that it was merely their subconscious.

According to Parapsychologist Max Toth, sometimes we even project our own mental attitude into the world and this causes ‘ghosts’ to appear. He says if you expect to see it then you will. That meaning if you believe in ghosts your mind is more open and therefore your chances of seeing one go up. However, Max doesn’t think all ghosts are merely in the mind. He also claims there are some real energy forces, but these forces don’t usually disturb those in this realm.