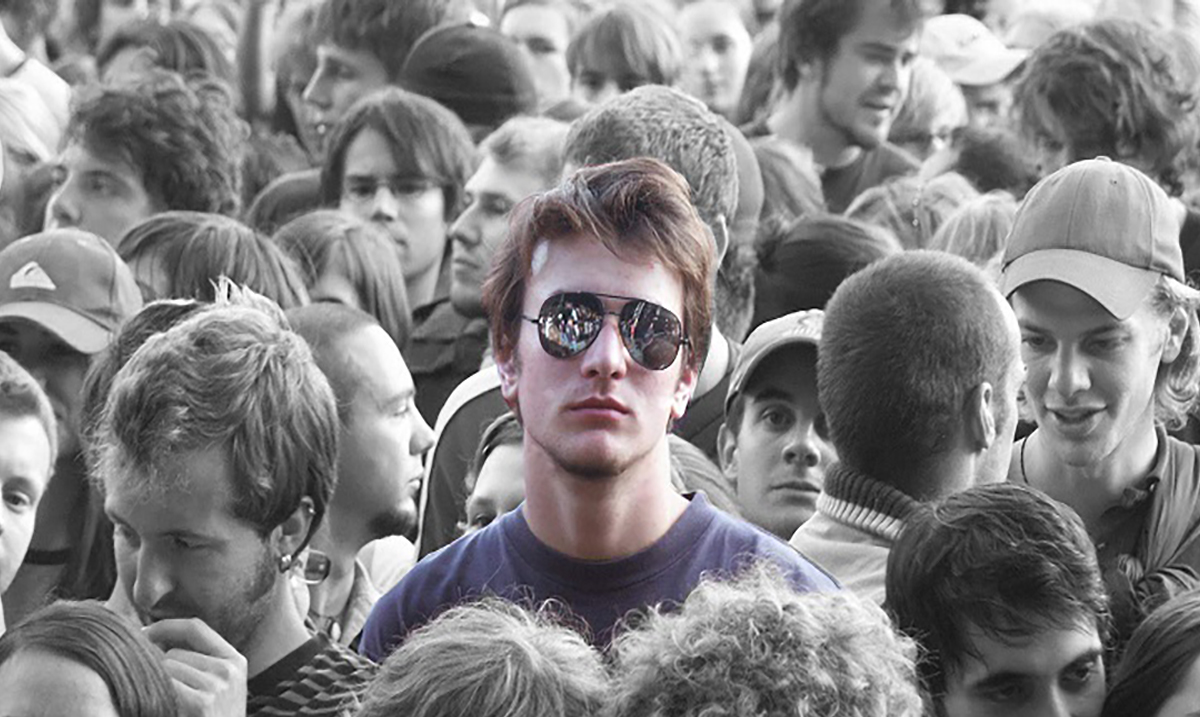 There are a lot of people who do not have many (or any) friends, and to be honest, they are perfectly happy! However, many people do not really know why this is, but it is nothing like you would think.

One of the main reasons why you choose to be alone is based off of intelligence. Have you ever wondered why the smart kid in class chose to be alone? It could be that they think they’re better than everyone else or perhaps they just don’t want to deal with everyone else’s bullshit!

A study that was published in the British Journal of Psychology in February showed that people with higher intelligence are actually happier being alone. This is something that can be traced back to the savanna theory of happiness. By analyzing the statistics and demographics of a survey done including 15,000 adults it was brought to light that people who lived in areas with more people per unit were much less happy than those who were in the opposite situation.

More intelligent individuals were found to be less happy when they were forced to socialize with their friends more frequently than they normally would. Maybe the smart person isn’t trying to avoid people because they’re snooty, maybe they just want to do what it takes to make themselves happy. Smarter people are able to and have always been able to adapt to new things, as well as take on a new sense of normal. Therefore, it should come as no surprise that they would be more content when they aren’t surrounded by other people.

This is just a theory with evidence from a survey, so it is not conclusive yet, but it is quite interesting to think about. How may smart people do you know that seem to be loners? Could there be any real truth behind this? For more on this please take the time to watch the video below.