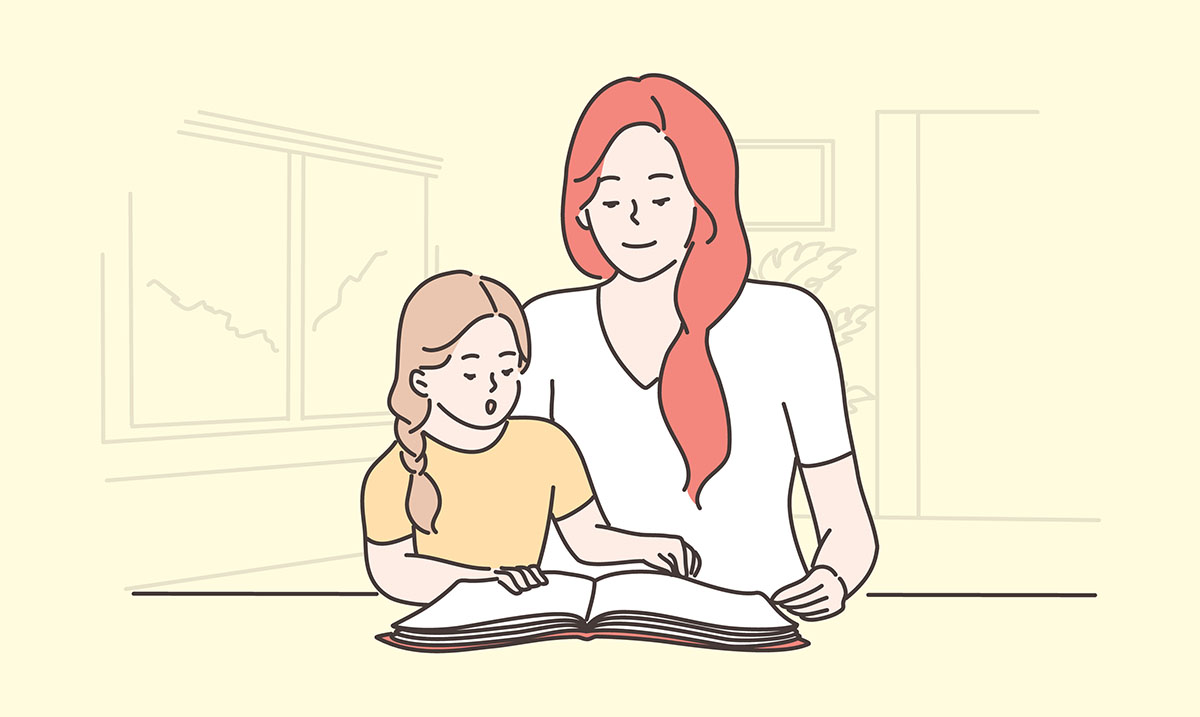 The Most Important Skill You Should Teach Your Children, According To A Psychologist

During a video call to CNBC, a psychologist discussed the importance of play in a child’s development. And according to him, there is one skill that is ‘intrinsically valuable’ to children.

Dan O’Hare is the founder of Edpsy which is an online forum for educational psychologists. He explained to CNBC that we often think of play as a ‘means to an end’ that helps children to demonstrate social skills. However, according to O’Hare, the benefits of play go far beyond the scope of social development and that play is quite valuable in its unstructured form.

Furthermore, he explained that unstructured child-led play was necessary because it pushes children to explore their imagination and creativity.
CNBC reported on O’Hares take with a quote directly from him, “Often I think there’s a view sometimes that there’s a right way to play and that right way to play often looks like playing with other children in a cooperative game, but you need to have quite a lot of skills to get to that stage and actually with younger children, it’s entirely normal for younger children to play by themselves or play next to a child.”

And while we may be quick to push our children to play socially and cooperate and be a part of a team, independent play helps them to develop motor skills, conflict management skills and negotiation skills. O’Hare went on to discuss rough play, which he says that most parents are quick to stop. He believes that rough play also helps children to develop by teaching them “how to manage their body, strength, balance, and risk.”

As he explained this, he references a study that had been published by the University College London’s Institute of Education. This particular study looked at how break times had been decreased for children aged 5-7. According to the study, children had 45 minutes less break time than they did in 1995. The study concluded that shortening the breaks could ultimately inhibit childhood development.

O’Hare also stressed that while playtime is important, it’s also important for children to have times in which they are bored. So, don’t rush to try to find something to fill every moment of your children’s time with entertainment and play. Instead, allow them downtime and time to be bored.

O’Hare explains that “Having downtime, having time where there’s boredom is actually pretty good, in terms of managing and learning to entertain yourself, to be creative, to problem-solve.”
A study that was published in 2013 at the University of Central Lancashire showed that when we are faced with boredom, we are pushed to find creative solutions to problems, and in turn, boredom helps us to develop problem-solving skills.

A helpful balance would be to allow for extracurricular activities and socialization, but to also not feel pressured to fill your child’s schedule. Instead, allowing downtimes, and self-led playtime will push your children to develop necessary life skills they may one day appreciate.