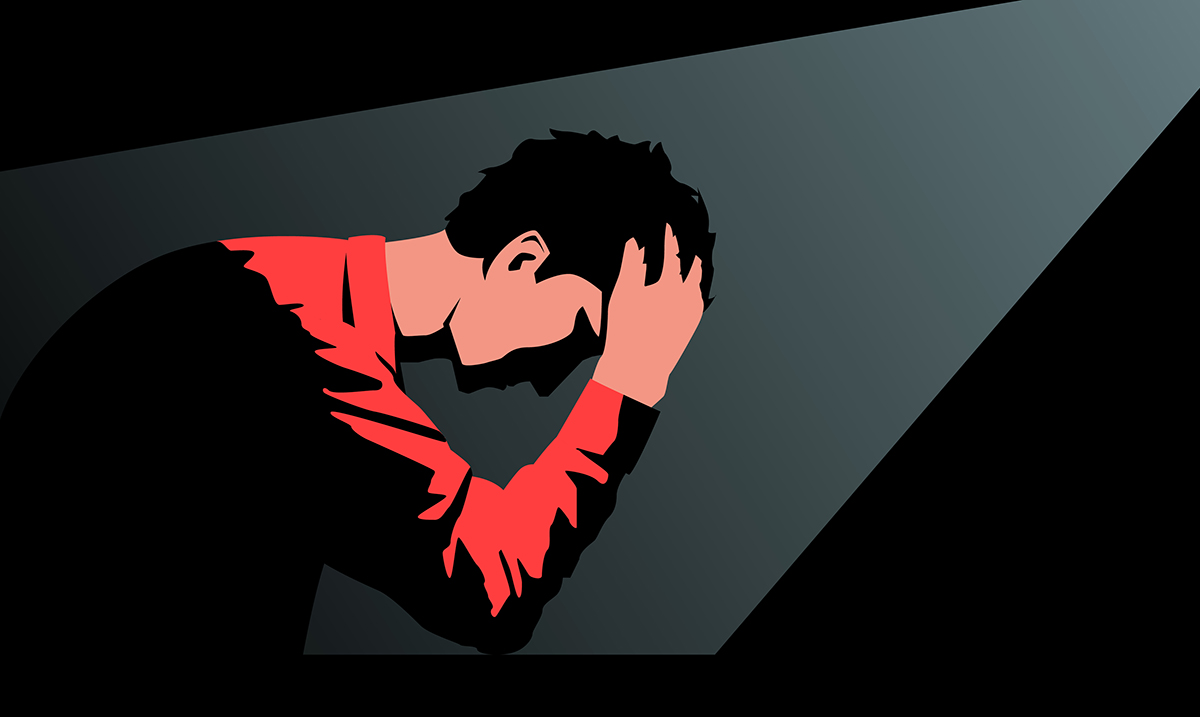 The 11 Most Common Regrets – You Only Get One Life

Tomorrow is not promised and at the end of the day, we never know what the future holds for each of us. You as a person should live each day as if it may be your last.

Far too many people end up on their death beds wondering how they wasted so much time doing nothing, and if you don’t want that to be you, get out there. Life your life to the fullest and really put your all into the things you do. You don’t have to live life on the edge to live without regrets.

If you want to do something, do it. Stop letting other people or the expectations placed on you keep you from being true to yourself. You’re the only one who will have to deal with the consequences before you, once all is said and done. Below I am going to go over some of the more common regrets people face, these are regrets that you might want to make sure to avoid.

1. Wishing they had appreciated the people who mattered more.

We might not often think about it, but the people in our lives are extremely important. Without those people by our sides, we would not be able to accomplish most of the things we accomplish. Right not it might not seem like much but tomorrow if you were to become ill, you’d want these people to know how much they matter to you.

2. Wishing they had taken better care of their health.

Just because you’re alright at the moment doesn’t mean you shouldn’t be looking into your health and working to live a healthier lifestyle. When the world catches up with you and your health goes bad, you’ll wish you had spent more time eating the right things and working out. Sure, you might still end up in bad shape once all is said and done, but you’ll spend more time being healthy and living your life.

3. Regretting the worries they carried so closely.

We all worry, and sometimes those worries are not even warranted. The more we obsess, the more we also lose touch of reality. Things are not always what they seem and if we cannot change them we should not give them power over us.

4. Hating themselves for working too much and not spending enough time with those who mattered.

5. Wishing they had spent more time simply being in the moment.

We as human beings tend to live more future-focused. That is a big issue in this day and age. We should be living in the moment and embracing all that is before us.

6. Regretting the way they treated those who cared the most about them.

The way we treat other people matters. You don’t want to die with everyone you love thinking you were an asshole, do you? Make your efforts count.

7. Regretting not having followed their passions.

We all have passions and if you’re not following yours, you will regret it. In the end, everything you’re truly passionate about should be explored properly. You never know where the velvet ropes will take you.

8. Wishing they had not allowed their voice to be silenced so easily.

A lot of people spend their last days wishing they had stood up more in their lives. They were quick to bite their tongues, and they don’t like that about themselves. They know they could have made real changes and looking back are quite upset about not having done-so.

9. Hating that they cared so much about the things others thought.

Instead of having lived for themselves these people cared more about the opinions and thoughts of others. They let the people around them sway their judgment and turn them into a version of themselves that wasn’t quite what it should have been. They, in the end, wish they had lived more authentically.

We all go through life making memories, but if you’re not making memories with the people who matter well, what do they count for? You will on your deathbed wish you had things to look back on with the people you love the most. It might not seem like much now, but in the end, it will make a world of a difference.

11. Wishing that they had chased their dreams properly.

We all have dreams, but not all of us chase them. If you never chase your dreams, you will never know if they were realistic or not. You live a life full of being held back.

Sure, there is value in regret, but if you’re facing it on an extreme level it’s only going to bring you down more and more. At the end of your life when everything is coming to a close you will want to be able to look back and say you did all you wanted to and that you lived a full life, right? You’ll want those who care by your side reflecting on all the good times you’ve had together.