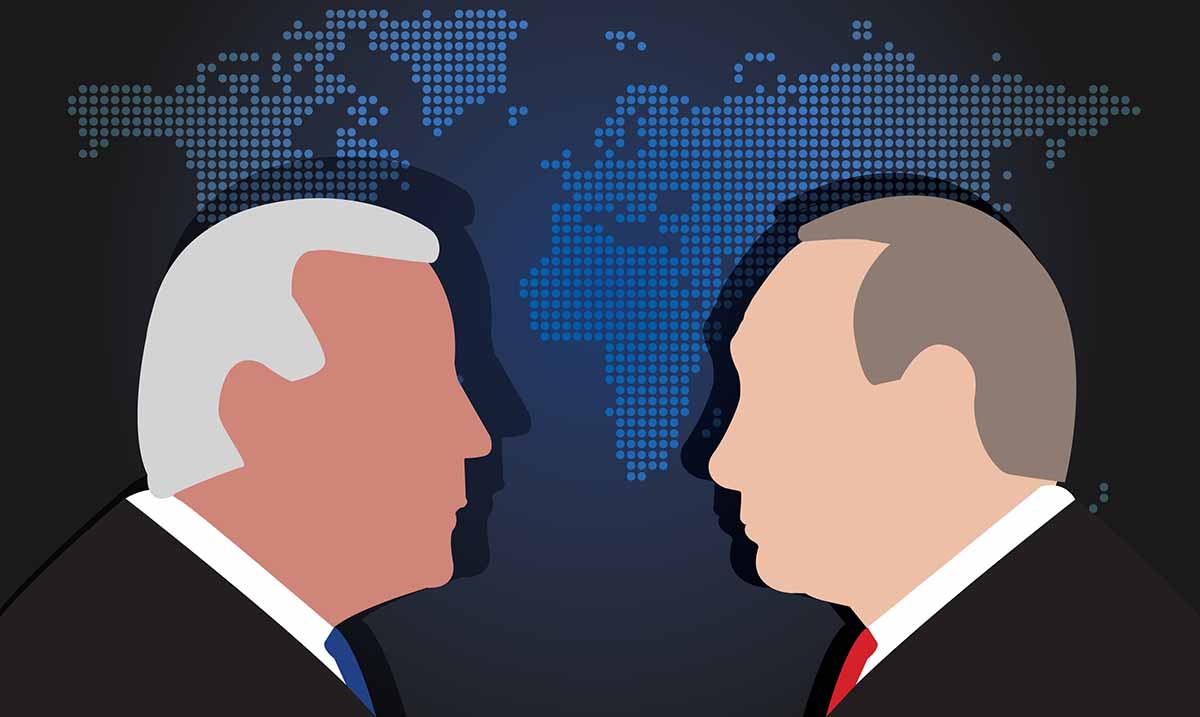 Tensions Between Russia & West Continue to Rise, U.S At DEFCON 3

Over the past few weeks, we have seen tensions escalate between Russia and Ukraine. With the escalating tensions, many of the world powers have moved to ready themselves against an escalating threat.

On Wednesday of last week, Russia moved to invade Ukraine, launching a full-scale invasion from the north, east, and south. During a pre-dawn television address on February 24, Vladimir Putin declared an all-out war on Ukraine.

In the hours after the invasion began, the U.S. and other European nations moved quickly to condemn Putin, even placing sanctions on Russia.

While there are no current ‘plans’ to send NATO troops to Ukraine, they have begun deploying several thousands of troops in the Baltic States and Poland. While NATO wouldn’t comment, many speculate they are likely to end up in Romania, Bulgaria, Hungary, and Slovakia.

On Sunday, as Putin had agreed to peace talks with Ukraine, he made a strange move and made an ‘unprecedented’ post-Cold-War action by ordering his nuclear deterrent forces to be on high alert.

During his statements, he stated that his increased readiness to launch was in response to what he called “aggressive statements” from NATO.

Additionally, it was his reaction to the financial sanctions being made from the West on Russian businesses and key people, including Putin.

Linda Thomas-Greenfield, the U.S. ambassador to the U.N spoke with NBC and stated, “President Putin is continuing to escalate this war in a manner that is unacceptable.”

“And we have to continue to condemn his actions in the most strong, strongest possible way,” she added.

In the midst of all of this, the DEFCON level is currently at a level 3, according to DECON Level. The DEFCON level monitors military readiness, terror threats, and nuclear threats to the United States and the world, globally. It stands for Defense Ready Condition.

There are 5 levels, with 5 being the best, and 1 being the worst. 3 is a ‘yellow alert’ status, which indicates that troops could be readying themselves to prepare with caution. According to how the levels are ranked, level 3 places troops to be ready within 15 minutes’ notice for deployment.

While this doesn’t necessarily mean that troops will be deployed, it most definitely means they are ready and poised for the potential of a major threat.

As tensions escalate between Russia and the rest of the world, we could see something similar to what happened during the cold war.