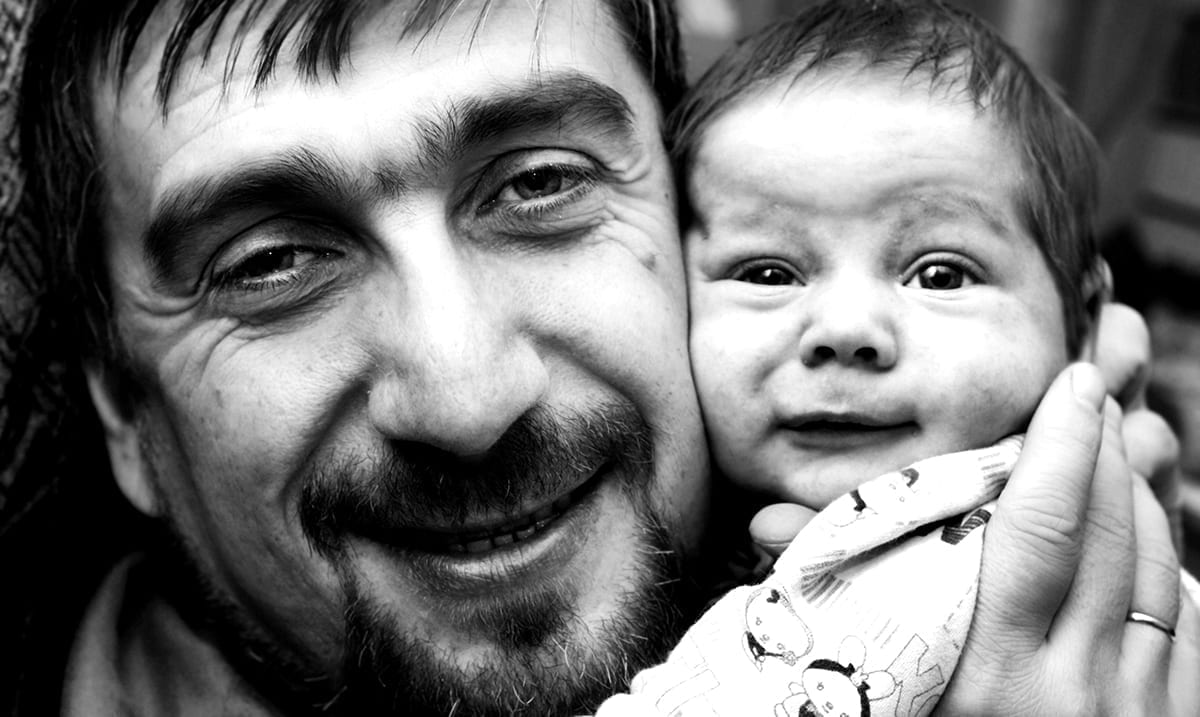 Stop Praising Fathers For Doing Things They Should Be Doing

While we all know that parents are important for children but as of late I’ve been seeing a lot of Mothers and Fathers being praised for doing things that they should as parents be doing. This something I see more-so happening with Fathers and well, should we really be praising them for doing something they should be doing?

Have you ever noticed that men get applauded for sticking around when they get someone pregnant or when they actually spend time with their kids? As a Father, you’re supposed to spend time with your kids and if you get someone pregnant you’re supposed to be in that child’s life, right? This world is only going to get more and more toxic if we praise those who do these small things so heavily. Don’t get me wrong, it’s great that they are doing these things, but they’re things that parents should be doing.

Why is it that when a woman goes out and gets a job she is told she is not spending enough time with her kids and berated for working to support her family while when a man spends time taking care of the kids, people act as though he is doing something that he shouldn’t have to do? In this day and age, I see tons of things online and in real life where fathers are praised and doted over time after time for doing things mothers already do.

Why is it we expect the mother to make the kids lunches, fix their daughter’s hair, and talk everyone through their rough days? Why can’t a father be also expected to do these things sometimes? When we see a mother going through these motions most of us don’t think twice but when we see a man doing it, we feel sorry for him and praise him for it, why is that?

Parenting is not just something that comes with his and her tasks, as long as the child is being cared for properly who cares which parent is doing what? Sure, praise the fathers you see doing things that seem hard and going out of their way to make sure their kids and partner are both comfortable and content but don’t praise them for doing like going to parent-teacher meetings, showing up to doctor’s appointments with the kids to get their check-ups, or cutting sandwiches in specific shapes for the young ones. Those are all things that they as good fathers are going to be doing no matter what.

Fathers who spend time with their kids are not people to look down on, they aren’t babysitting they are taking care of the children they helped to create. Don’t feel bad for them because they’re stuck watching the game while feeding a bottle to their infant. The basic roles people seem to assign to mothers and fathers are so outdated and honestly, I am sick of it. Just because most people expect mothers to stay at home doesn’t mean they’re the ones who have to.

Stay at home fathers are also a thing and even single fathers have to learn how to get things done. Don’t get me wrong, fathers do deserve a pat on the back sometimes, but they shouldn’t be put on a pedestal for caring for their children, this is something all fathers should be doing, period. I know, being a parent is not easy and it has a lot of ups and downs but it’s important for all of us to understand that fathers can be just as active in their children’s lives as mothers can be.