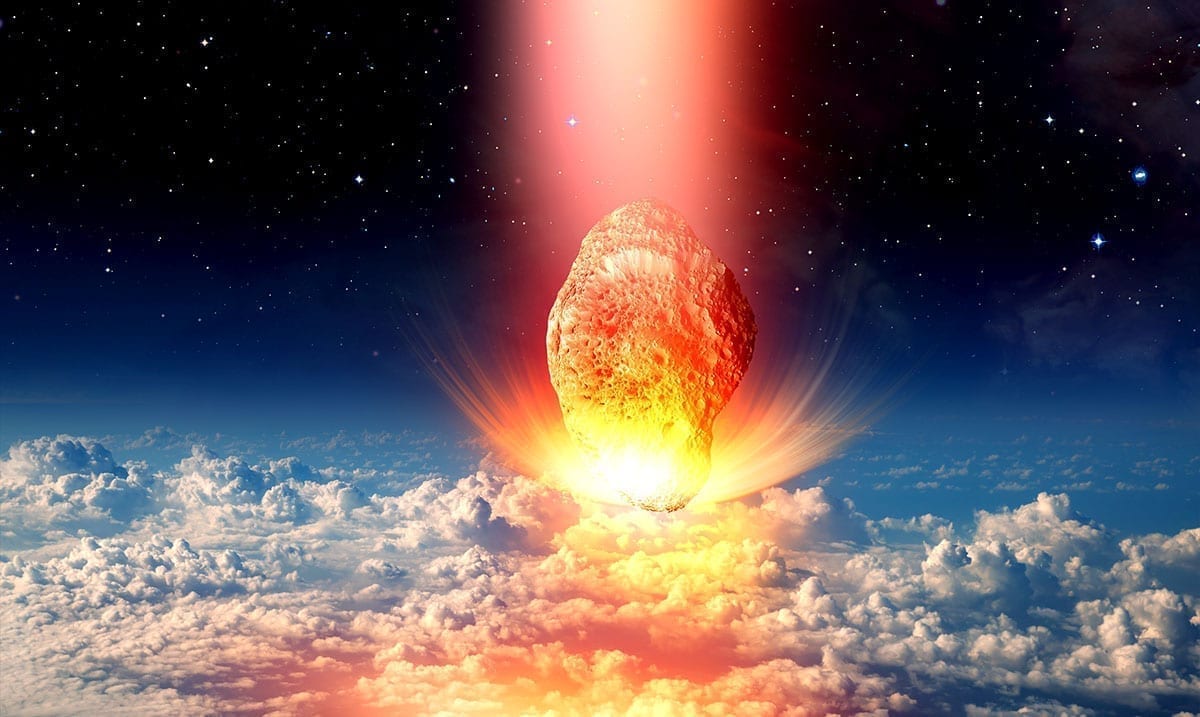 By Gerald Sinclair September 23, 2020 No Comments

On September 24th, there will be an asteroid passing by our planet quite close and, while it’s not a threat to us, passing by Earth might take a toll on the asteroid itself.

The asteroid to pass our planet is known as Asteroid 2020 SW and it will be sweeping by ‘closer than weather satellites’ according to Earth Sky. Now, while this asteroid is likely somewhere between 14-32 foot which might sound quite large, it’s a smaller asteroid than most. Sure, it’s about the size of a bus or an RV but there have been much bigger asteroids than this one pass by our planet.

CBS News wrote as follows on this asteroid and the approach it will be making:

The asteroid will make its closest approach to our planet on Thursday. Eager skywatchers have the unique opportunity to witness 2020 SW’s close approach via a live feed, courtesy of the Virtual Telescope Project, starting on Wednesday at 6 p.m. ET.

Dr. Paul W. Chodas, the director of the Center for Near-Earth Object Studies (CNEOS) at NASA’s Jet Propulsion Laboratory, told CBS News on Tuesday that the asteroid will be too faint to see with the naked eye, but viewers with 12-inch telescopes should be able to spot it. “It will be moving quite fast, and the amateur would have to know precisely where to look to find it” by using a star map, Chodas said.

SW 2020 will get pretty close to Earth, but Chodas said it has “no chance at all” of colliding with us. He said it will come within about 14,000 miles of the planet’s surface.

For perspective, the moon is about 240,000 miles away, and the satellites used for television broadcasting and weather are about 23,000 miles away.

The asteroid is also quite small, measuring somewhere between 14 feet and 32 feet in diameter, according to the CNEOS. It’s so small that Earth’s gravity will likely change its trajectory when it zips by at around 7:12 a.m. E.T. on Thursday.

When the asteroid returns in 2041, it will have a much more distant approach, Chodas said.

I guess the takeaway from this is that our planet itself will be shifting this asteroid in some manner because of how close it will be and from there we don’t really know much. Right now it is a NEO but it’s not a threat to us in any way and that we should all be glad about because when we hear about asteroids for some reason most of us tend to freak out even though for the most part, asteroids aren’t as much of an issue as we might assume they would be. Because of how our gravity is, this space rock will be changed forever by this encounter, and well, those of us here on Earth probably for the most part won’t even be aware of its passing which is quite mind-blowing to think out in my eyes.