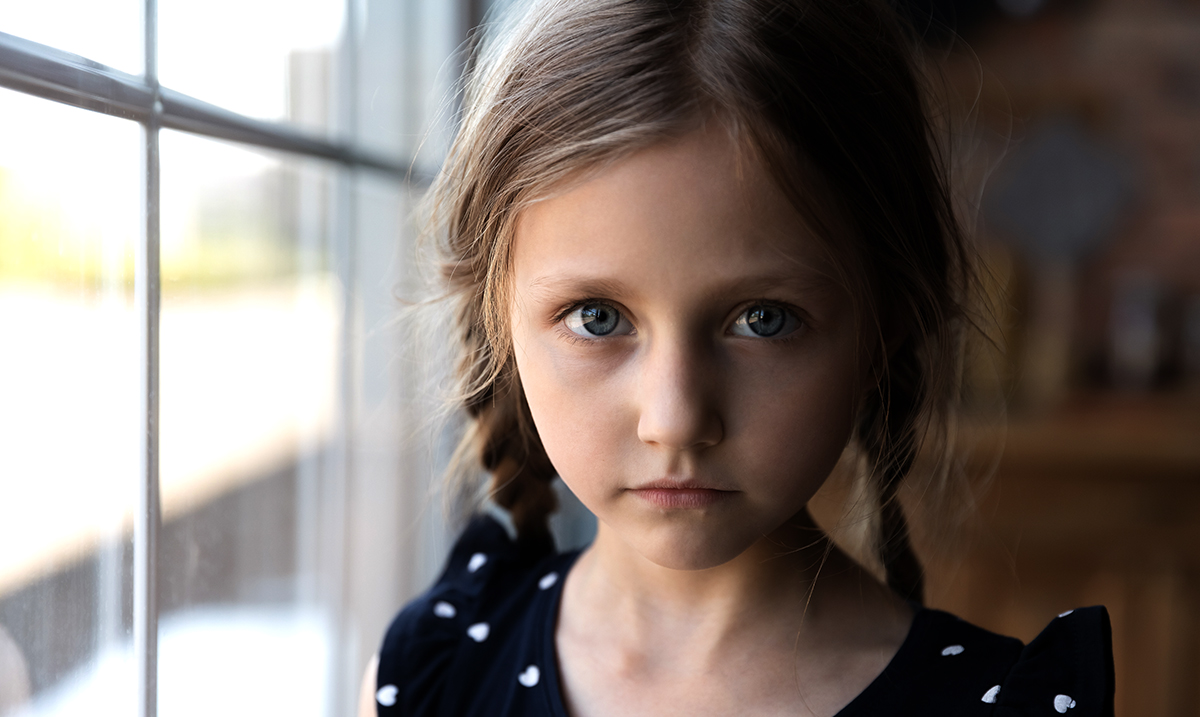 A lot of people seem to think that children narcissists are brought forth because their parents are not loving enough towards them or because from a young age they were not taught ‘right from wrong’ but that’s not always the case. Children narcissists can end up developing as such for a lot of reasons and in a lot of different ways.

Now, before we dive into children and how they become narcissists, let’s first go over what narcissists are in general. Narcissists are people with something that many refer to as NPD or narcissistic personality disorder. Those with this ‘disorder’ tend to lack empathy for others, are very much manipulative, tend to think they are better than everyone else, and well are quite arrogant overall.

While it might sound crazy, this is an issue within the minds of those with it, and it’s not easy for them to just ‘switch’ and be normal or to ‘grow a conscience’ as some might suggest. They even when children struggle with their narcissism in big ways. While a child’s parents do have something to do with whether they turn into narcissists, it’s not as cut and dry as you might expect it to be. One study actually found that when we treat our kids as if they’re special and overvalue them it can contribute to narcissism as they see themselves through our eyes as time passes.

Your child being as into his or herself as you are might not sound like a bad thing at first, but if it is driving them to narcissism, it could be a problem. However, that study isn’t one that we can say for certain is going to happen under all circumstances, and showing your kids how important they are isn’t necessarily a bad thing. We should however, as parents teach our kids that they’re not better than the other kids around them. They need to know from a young age that everyone matters.

Elinor Greenberg, Ph.D. actually touched on this topic in an article she wrote for Psychology Today, and it really breaks things down well. She actually listed off four parenting ‘scenarios’ that could feed into childhood narcissism/turning a child into a narcissist, that really makes a lot of sense. These scenarios being narcissistic parental values, devaluing as narcissistic parents, ‘the golden child’, and the exhibitionist’s admirer.

Some highlights from Greenberg’s article on this topic and those four scenarios goes as follows:

“Love is conditional: When you come in first in the race, win the science fair or star in the school show, you are showered with praise and attention. When you do not, you are a disappointment. Everyone in the family is supposed to be special and prove it over and over again. No matter how much you achieve, the pressure is never off. As one woman said: “When I came home with a report card with all A’s, my father asked me if anyone got an A+.”

“Children in these families do not feel stably loved. It is hard for them to enjoy anything for its own sake if it does not confer status. Instead of being supported by their parents to explore what they like and want to do more of, they only receive support for high achievement. Their parents are not interested in their children’s “real selves,” they are mainly interested in how their children can make the family look good. They want to be able to brag to their neighbors: “Look at what my kid did!”

“If there are two or more children, the parent will praise one and devalue the others. The “good one” can quickly become the “bad one” and suddenly a different sibling is elevated. Nobody in the family feels secure and everyone spends their time trying to pacify the explosive Narcissistic parent.”

“Everyone wants to be seen realistically and loved unconditionally. If children believe that their parents only value them because they are special, this can contribute to an underlying insecurity. No one wins all the time. No one is better than everyone else in every way.”

“Children who are idealized by a parent can begin to believe that they are only lovable when they are perfect and worthy of idealization.”

“Some children grow up in a Narcissistic household where there is an Exhibitionist Narcissist parent who rewards them with praise and attention as long as they admire and stay subservient to the parent. These children are taught Narcissistic values but are discouraged from exhibiting themselves for admiration. Instead, their role in the family is to uncritically worship the greatness of their Narcissistic parent without ever trying to equal or surpass that parent’s achievements.”

“This is an excellent way to create Covert or Closet Narcissists. The children learn that they will be given Narcissistic supplies—attention and praise—for not openly competing with the Narcissistic parent and that these supplies will be withheld, and they will be devalued if they openly try to get acknowledged as special.  All their value in the family comes from acting as a support to the ego of the Exhibitionist parent.”

All of these things should be kept in mind when raising your kids. While you might not be planning on turning them into narcissists you may end up doing just that all the while holding good intentions. Sometimes we put too much stress on our kids and well, it can result in a lot of trauma that we might never pick up on. Our kids need to know that no one is perfect and that making mistakes is okay. For more information on this topic take a look at the video below.