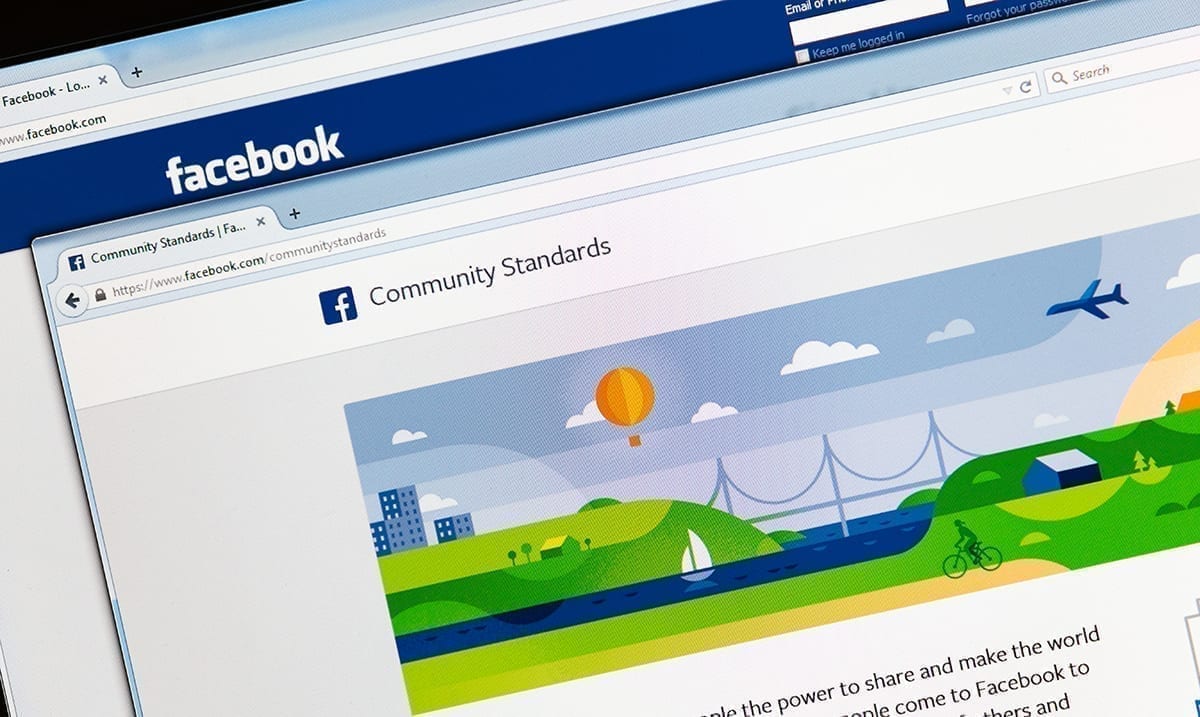 If you use TikTok perhaps staying off of it for a little while would be a good idea until things are more controlled. While TikTok was quick to remove this video once it started showing up, the number of people re-uploading it made it pop up on the ‘For You’ pages of many.

This footage has been going around for a few days now and while it’s not happening as often right now, at first it was overwhelming. While this video was also shared to other social media platforms, young people who use TikTok more than everything else are being negatively affected by seeing such a gruesome video. This kind of thing is not easy to keep under control, but we assume in time the reuploading will stop for the most part.

The man originally live-streamed his suicide on Facebook late last month, but clips of the video have been shared in recent days to other social media platforms, including TikTok.

“Our systems have been automatically detecting and flagging these clips for violating our policies against content that displays, praises, glorifies, or promotes suicide,” a TikTok spokesperson told CNN Business. “We are banning accounts that repeatedly try to upload clips.”

Some TikTok users began cautioning others to swipe away from the video if they come across it, noting it featured a bearded man sitting at a desk.

Nineteen-year-old Grayson Haugland was scrolling through the TikTok “For You Page” on Sunday, when suddenly the video popped up. He said his reaction was “utter sadness and disgust” that someone would want to share the video.

“It’s absolutely atrocious and gory [that] this was available to children who use the app [and] recommended to them by the TikTok algorithm,” Haugland told CNN Business via Twitter direct message.

TikTok requires users to be 13 to sign up for the app. However, like with other social networks, the accuracy of birthdays is not enforced. TikTok also offers a limited version of its app for those under 13 with additional safety and privacy controls.

The man in this video Ronnie McNutt takes his life via gun and according to Vice before all of this blew up Facebook refused to remove the video from their platform because it ‘didn’t breach the company’s own Community Standards.’ In the video, you can see McNutt rambling while drunk and clearly not in his right mind before everything goes downhill further.

Vice wrote as follows about this situation explaining more of how things unfolded:

McNutt, who served in Iraq, and was suffering from PTSD and had recent relationship troubles, according to his friend Josh Steen.

Steen, who recorded a podcast with McNutt, told Heavy that someone contacted him on the evening of August 31 to say his friend had begun a live stream and had accidentally fired a gun.

McNutt died by suicide at 10.30 pm, but it wasn’t until 11.51 pm that Steen received a response from Facebook, saying the video did not breach the company’s Community Standards and would not be removed, according to a screenshot Steen shared with Heavy.

Facebook told VICE News it removed the video “shortly” after it was posted, but would not comment on why it initially said the video did not breach its Community Standards.

Someone commuting SUICIDE on Facebook Live DID NOT violate @Facebook’s Community Standards, so they left it up and kept it up for hours after the person died.

Every single executive and board member should have to answer for this.#StopHateforProfit https://t.co/DdNqbsC8BQ

While all of this will die down soon, it is quite hard to see and my heart goes out to not only those who cared for McNutt but also for the people who have unknowingly come across this video. Yes, we should talk about mental health and suicide more but sharing videos like this around is not the way to get that conversation going.