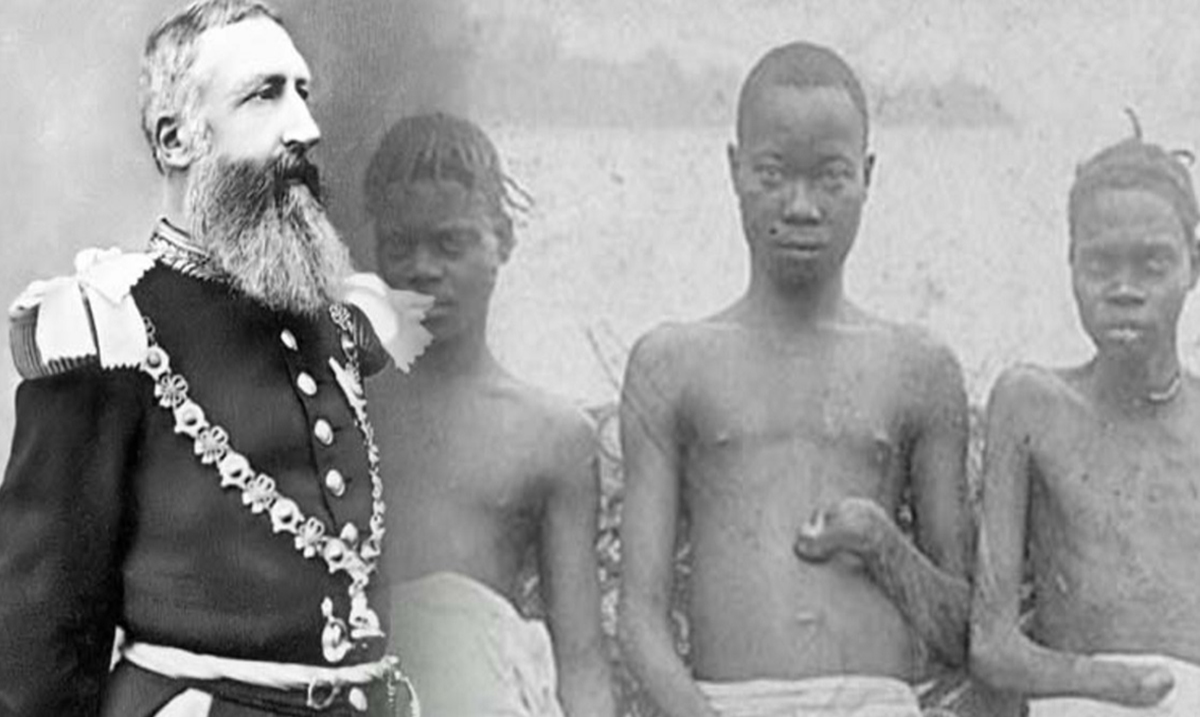 Have you ever heard of King Leopold II of Belgium? Well, for those of you who have not he was quite the brute.

He is often not included in the popular narrative of oppression. He was a part of an ongoing history of imperialism, slavery, genocide, and colonialism in Africa that I’m sure would clash with the things taught in schools today. Belgium’s King Leopold II ran a personal empire that was extremely vast and cruel. It would likely exceed the crimes of some of the world’s worst dictators of the 20th century.

Leopold II ascended to the throne in 1865 and ruled the kingdom with a kind and gentle hand. This was something the Belgian people looked for and wanted out of their King. But, after the democratization of the country in the wake of multiple revolutions and reforms he had great ambitions of building an overseas empire. King Leopold II was convinced that the nation’s greatness was proportional to the resources it could gain from those colonies.

His reign overseas was enforced through work camps, torture, and body mutilations carried out by his own private army. He used slave labor in order to extract Congolese resources and services. His empire was known as the Congo Free State and Leopold II was the undisputed slave master.  He carried this out for literally thirty years. Yet, for some reason when we learn about Africa in the United States we only learn about things like the HIV epidemic and the surface level of the slave trade. Why is none of this terror mentioned?

Why are we neglected the chance to learn about the Great African War or Leopold’s Reign of Terror during the Congolese Genocide? This man successfully turned Congo into his personal plantation/concentration camp yet it is not retold as history? Apparently, when you murder ten million Africans you are not considered someone on the same level as ‘Hitler’, and the victims are forgotten along with the terrible deeds done to them.

These poor people were tortured. Leopold’s men marched into their villages and took them away from their homes. Tying them together with cord around their necks for transport and marching them off like animals. These men would throw their babies into the grass to die and when they refused to march further some were bayoneted to death. Some of the Congo people were able to fight through resistance wars killing off as many of Leopold’s soldiers as they could.  The people who were forced to work as slaves for Leopold suffered tremendous torment some even having their hands cut off as well as things that you would find much worse. This African holocaust maybe untold throughout our history books but that does not make it cease to exist.