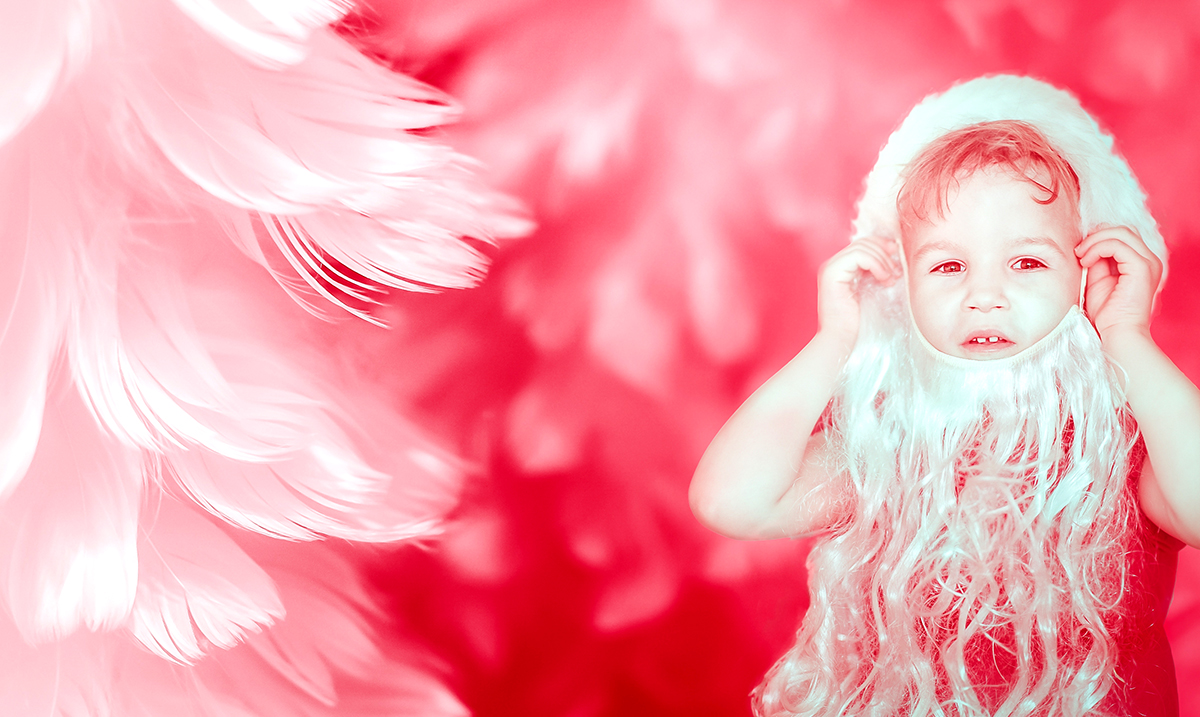 Believing In Santa Is Not Just Christmas Fun, Science Says It’s Good For Your Child’s Development

While the topic of whether to enforce the belief in Santa or come clean to your children has been a topic of much debate for some time, science has chimed in with a pretty valid point. According to psychologists, the belief in Santa may support cognitive development in your little ones.

Lying to your kids is generally not a great idea, however, in the case of Santa, this little white lie may be helpful. For adults, the notion of a man in a red coat and hat flying through the sky in a reindeer-powered sleigh may sound ridiculous. However, in children, the notion inspires wonder and creativity.

Child psychiatrists at Lenox Hill Hospital in New York explained, “I don’t think it’s a bad thing for kids to believe in the myth of someone trying to make people happy if they’re behaving. “Imagination is a normal part of development, and helps develop creative minds.”

And let’s not forget that St. Nicholas was an actual person who did deliver gifts to the poor. When speaking with Livescience, Lorber explains, “It’s a real story, it’s a real value, and it’s something that inspires children.”

Lorber isn’t the only one who supports how beneficial the belief in Santa can be. Another psychologist from the University of the Sunshine Coast, Rachael Sharman says, “Believing in things that grown-ups don’t is a perfectly normal part of childhood, from fairies in the garden to monsters under the bed,” continuing, she says, “Believing in joy and goodwill is not a negative thing.”

Sharman has been working and researching childhood brain development for 20 years. When discussing Santa, she says that children’s brains light up, creating dopamine pathways.

“They’re happy and busy, unwrapping and processing, anticipating the rest of the day,” she said.

It’s only later in our childhood, around the age of 12 that we begin to differentiate between logic and fantasy, says Sharman, and science supports this.

And when it comes down to it, Santa isn’t the only myth children buy into, he’s one of many. When you include the Easter Bunny, the tooth fairy, and their favorite fictional heroes, the list is honestly endless.

Eventually, kids slowly grow out of most of their magical beliefs and come to terms with reality when it’s time. And when you think about it, even as adults, we still house some magical beliefs. From the belief in ghosts, bigfoot, demons, aliens, and so on, one could argue that rather than letting go of magical beliefs, we merely replace old belief systems with new ones. Honestly, it’s much like a rite of passage.