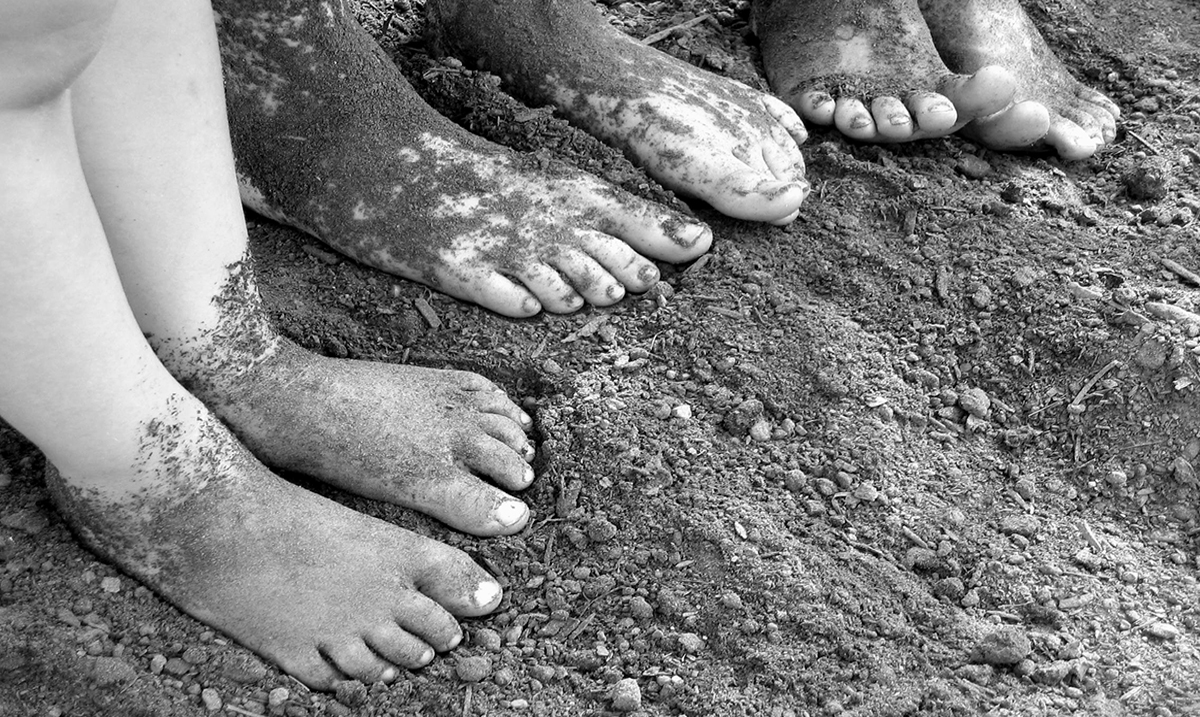 According to Experts, Children Need to Play Outside to Develop Their Immune Systems

By Gerald Sinclair March 3, 2018 No Comments

When most of us were growing up, going outside to make pies in the mud was a normal thing to do but these days, it seems nowhere near as many children are actually getting their hands dirty. This is because many parents are not interested in letting their children really get dirty.

Whether you just don’t want to deal with the mess or you are terrified of germs varies but could this be a waste? Children get a lot from the dirt and ‘gross’ things they end up playing with. These germs are stimulating their immune systems and in the end, making these children a lot stronger, so many believe letting them play in the dirt is important.

According to Professor Gilbert, the director of the Microbiome Center at the University of Chicago parents tend to over-sterilize the environments they allow their children in. He actually told Independent that hand sanitizer was more damaging to a child’s health than soapy water! Isn’t that mindblowing?

Gilbert went on to also state as follows:

“Obviously raw meat should be treated carefully. But in a home where no-one is presently sick, there is virtually no risk to children’s health. Indeed, if it were not so unpalatable, poop is generally harmless. Thanks to vaccination and general sanitation our homes are extremely safe.”

“Sterilizing your home like a hospital could lead your child to have a severely hyper-sensitized immune system leaving them open to allergies and asthma, even neurodevelopmental problems.”

“Rescue a dog, let them eat food off the floor, play in the soil, dirt is good!”

Studies have also shown that dirt is good for your brain. This being because there are types of bacteria naturally found in soil that activate neurons in our brains that produce serotonin. Basically, dirt can literally make you feel happier.

There is no denying that getting outside and getting a bit dirty could and would benefit your children. Let them be kids, let them get dirty. There is nothing wrong with making good old-fashioned mud pies.

Were you allowed to get filthy growing up or were your parents strict about that kind of thing? How do you feel about it now? I for one wouldn’t trade my mud pie days for anything in the world.