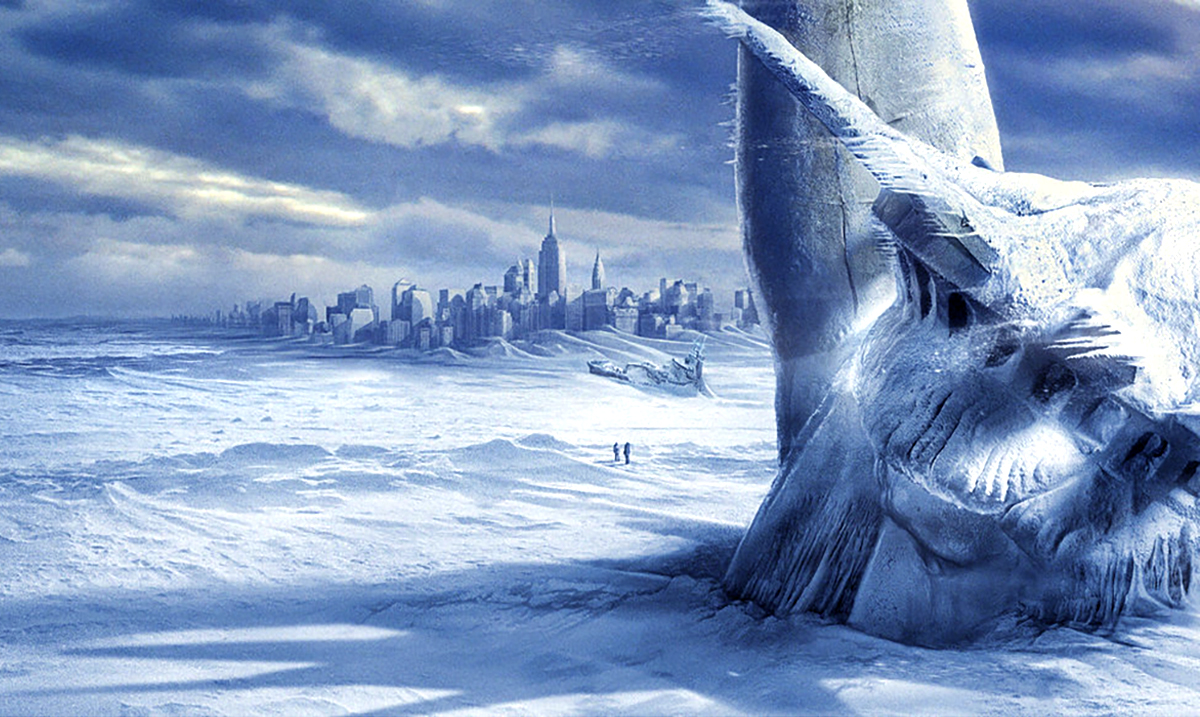 As Temperatures Continue to Plummet, Scientists Are Warning that We May See a “Mini Ice Age” By 2030

Many people have been emphasizing the chance of Global Warming for decades, but new research says that something quite different is actually heading our way. According to these researchers, a drop in solar magnetism will actually cause a miniature ice age in the next 15 years.

Currently, solar activity is at the lowest level it has reached in the past 300 years. Researchers say that the last time it reached a point this low, London’s Thames River froze over, during another mini ice age known as the Maunder Minimum. According to data provided by a new breakthrough model that scientists are now using, solar magnetic activity should decrease by 50% between 2030-2040.

By looking at the Sun’s “11-year heartbeat’, or the time period in which magnetic activity fluctuates. The “heartbeat” cycle was discovered around 173 years ago.

A new mathematician has come up with a more up-to-date model that has the ability to predict future solar cycles based on dynamo effects in two layers inside of the Sun.

Basically, the dynamo effects are the geographical theory that decides how the movement of the Earth’s outer core will conduct materials such as liquid iron across the magnetic field to create an electric current. The also predicts fluid motion underneath the Earth’s surface to create two magnetic fields across the axis of the rotation of planet Earth.

By using the theory of the Sun, Professor Valentina Zharkova from Northumbria University was able to predict the affects of solar cycles with 97 percent accuracy.

During an Astronomy Meeting, Zharkova stated, “We found magnetic wave components appearing in pairs, originating in two different layers in the Sun’s interior.

“They both have a frequency of approximately 11 years, although this frequency is slightly different, and they are offset in time.

“Combining both waves together and comparing to real data for the current solar cycle, we found that our predictions showed an accuracy of 97 per cent.”

Her prediction is that the next peak in the cycle should be in 2022. The cycle directly after that, Cycle 26, will be the beginning of a new ice age.
Continuing, she said, “In Cycle 26, the two waves exactly mirror each other – peaking at the same time but in opposite hemispheres of the Sun.

“Their interaction will be disruptive, or they will nearly cancel each other. We predict that this will lead to the properties of a ‘Maunder minimum’.”

Hopefully, during the next 15 years, more research will be conducted to decipher the exact future of our climate and environment. If we are in fact on the verge of a mini ice age, we will need to find ways to make it through harsh climates that would be presented, and adapt to a completely different world. Of course, in the world of science, 15 years can be a lifetime, however, scientists need to get a jump start on working through the new research and discovering what can be done.

Image via The Day After Tomorrow