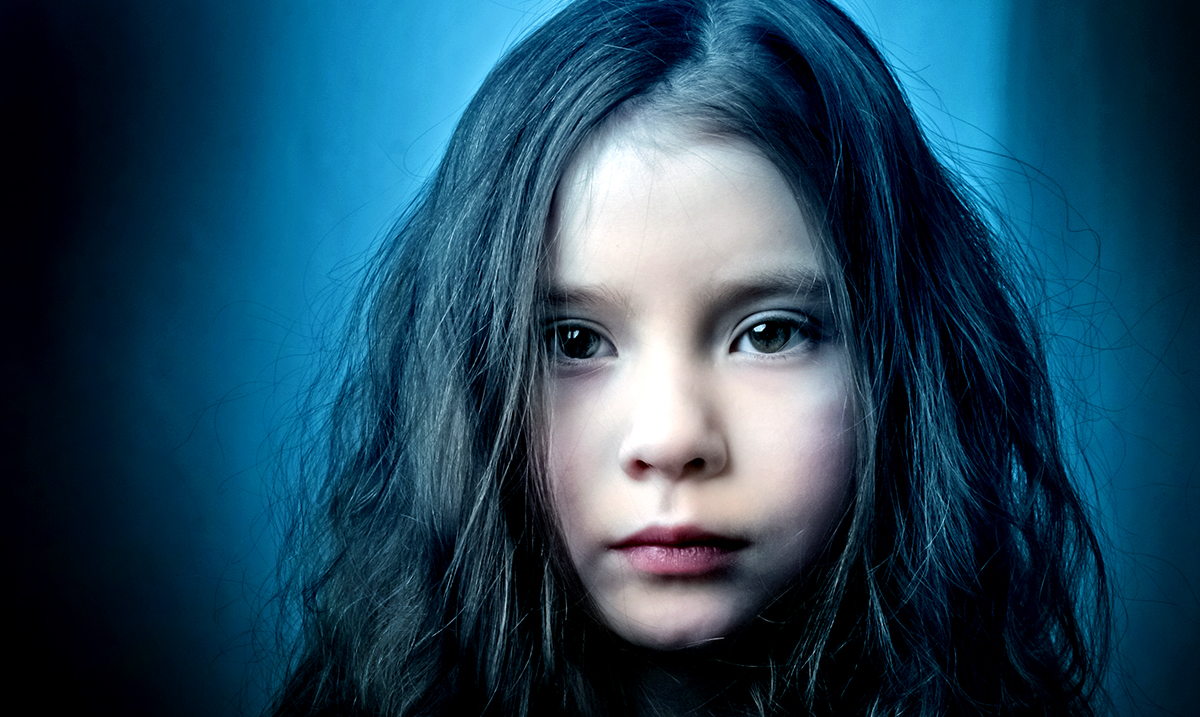 By Gerald Sinclair October 14, 2019 No Comments

Those of us who have gone through childhood emotional neglect struggle with a few things in different ways than other people. If you are someone who was previously neglected as a child, you know how serious the effects can be that follow you into adulthood.

People who experienced childhood emotional neglect move forth into adulthood without being able to really regulate themselves. They are unable to relate to other people and face their own feelings as a whole which can be damaging when it comes to relationships and other things of the sort. It might not always seem like an issue but when triggers come forth and those unsettling feelings are dug up, past negligence can really be devastating.

To learn more about what makes up childhood emotional neglect please feel free to click here. While we want to touch on the topic in this article we also want to focus more on the aftermath rather than dwelling on the initial damage itself. Below I am going to go over some of the seemingly common events that for most would be easy to face but for CEN survivors are quite the challenge. Do you struggle with the things listed below, perhaps you were also neglected as a child without picking up on it?

8 Things That Can Trigger Unsettling Emotions Due To Your Previous Childhood Emotional Neglect:

1. Being rejected by someone you think wants to be close to you.

When rejected those who have gone through CEN, in general, are more emotional than those who have not. Because they faced so much rejection growing up they are not quick to try for anyone in life. If they feel like you’re worth trying for and then things fall through, it really hurts. Those of you who have been through CEN know exactly how this feels and how damning it can be moving forth.

When people who have gone through CEN feel overwhelmed it’s a bit more intense than you might think. They really shut down and close off the people around them. This is because in the past when things were overwhelming they had nowhere to turn to, they do not know how to deal with it or the feelings that come forth because of it.

3. Having to ask for help from other people.

While it might be easy for some people to ask for help, for those who have been through CEN it’s a lot more complicated than it should be. They’ve had to do everything on their own for so long they think that they should be able to get everything done as it should be but that’s just not realistic. We all need help sometimes but for them asking for help is a big setback and really doesn’t feel good.

4. Seeing someone go through serious emotion.

While we love being there for the people we care about seeing them go through painful things is hard. For those who have been through CEN, it’s uncomfortable to see people upset and expressing themselves because we fail to do this on our own. It really makes us question ourselves and how we express things.

5. Failing at anything, literally anything at all.

When people who have been through CEN fail they really beat themselves up. They don’t know how to just get back up and try again. They shut the world around them out and cocoon into hiding for a bit before considering even putting themselves back out there. It’s a mess of a situation and while we all fail sometimes, these people take it the hardest.

6. Dealing with any kind of serious conflict.

People who have been through CEn are not good at facing conflict. When they have to discuss something or own up to something they’ve done they usually just avoid it or jump ship entirely. They feel like the world around them is closing in when they’re in the midst of anything that could hurt them emotionally.

7. Being around or talking about your parents.

Because their parents or guardians were the ones who neglected them emotionally, these people are going to feel negative when around or talking about their parents. This triggers all the pain they went through and brings up a lot of unresolved trauma. It’s hard for them to overcome this for a number of reasons.

8. Being ignored by someone important in your life.

When someone that those who have been through CEN cares about ignores them, they feel like something is wrong or like they’ve messed up. They jump the gun and tend to cut ties rather than trying to work things through which sets them up to be very lonely in the long-run. That being said, they are locked into this fight or flight mindset that they feel cannot be overcome.