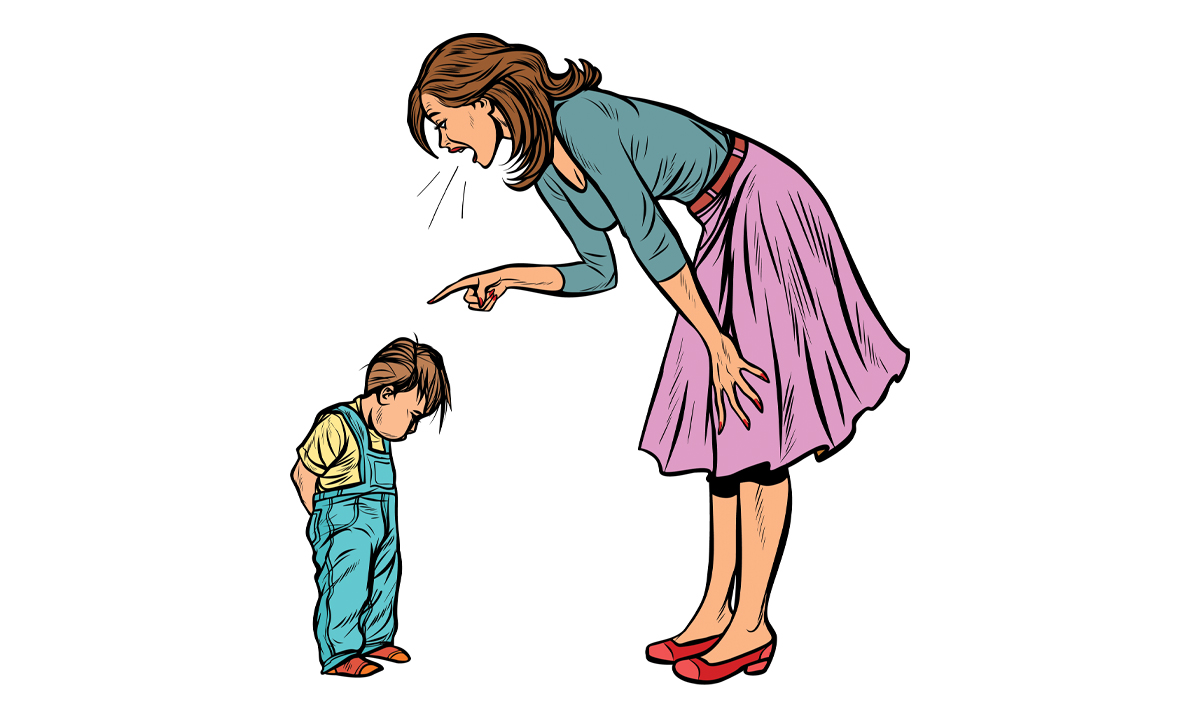 8 Signs You Are Turning Into a Toxic Parent

I would wager that there are two types of toxic parents: those who are toxic to their core as human beings, and those who unintentionally develop toxic traits. Most of us, as humans, have a tendency to fall into toxic patterns, but when you are in charge of raising a tiny human, it’s best to stay on top of those tendencies.

If I asked you what a toxic parent is, what would your response be? According to therapist Susan Forward, a toxic parent is a parent who “assaults a child’s dignity, self-respect, confidence, appearance, and intelligence.”

Oftentimes, when we think of abuse, we think in terms of beating or other forms of physical abuse. But, emotional abuse is just as detrimental if not more so, in many ways. Toxic parenting goes deeper than the obvious, so be mindful that you don’t slip into a cycle of toxic parenting without realizing it. Here are 8 signs.

1. You don’t allow your child to have their own opinions.

Children are autonomous individuals with their own free will, beliefs and thoughts. While you may want them to agree with you, it’s better to not force their beliefs and opinions. Firstly, you cannot change how someone thinks or feels. And secondly, to demand that they only agree with you and never think for themselves is control and manipulation, which is flat-out toxic.

2. You control your child’s every move.

I think some parents control their children because they want the best for them, but it still doesn’t make it any better. While it’s one thing to tell your child what to do, you cannot hover over them, or refuse to give them any power over their bodies or their lives.

3. You compare your child to other children.

Comparing your child to another child may seem innocent enough. However, it’s a sure-fire way to send a very destructive message: you are not good enough. And kids internalize messages like that.

4. You live through your child.

Oftentimes, toxic parents will live out their unrequited dreams through their kids. For example, someone who always wanted to be a laywer or doctor may force their child to go into law school or medical school, rather than allowing them to develop their own goals and aspirations.

5. You make toxic jokes about their appearance.

It may seem like you are only joking, but there again, kids who are in their developing stages take things very personally. And when you make a joke about their weight or their braces or whatever the case may be, it can be extremely destructive to their well-being.

6. During arguments, you antagonize your child.

As parents, our job is to act like adults, not sink down to the level of a child. No matter how upset you are during a fuss, or when you are getting onto them, you should NEVER taunt or antagonize your child.

7. Instead of providing validation- you mock your child’s emotions.

Kids depend on their parents for emotional support. It’s our job to help them learn to cope with their emotions, and when we instead mock them and invalidate them, we are destroying their mental health.

8. They refuse to ever admit fault.

Everyone makes mistakes. However, being able to admit your wrong and do better makes a major difference. For those parents who can never admit when they are wrong, this is a bad sign of a toxic parent.