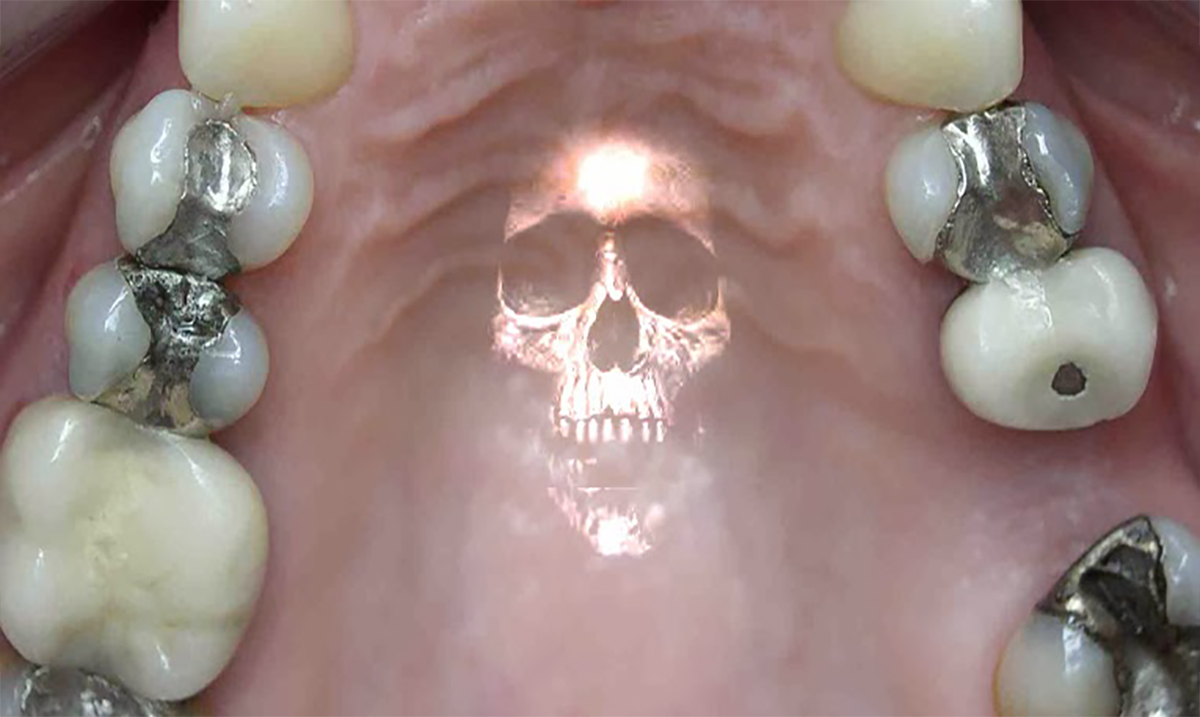 6 Deadly Diseases That Have Been Linked to Mercury Fillings

It’s urgent that we take good care of our teeth because we only get one set! However, what some dentists might recommend have turned out to be very bad for our health – like mercury fillings.

One of the most popular and common dental procedures are cavity fillings. In the dentistry business, dentists will use silver fillings made of amalgams in our mouths. Most people are not aware that these silver fillings aren’t silver at all, except for in color. They’re actually composed of a deadly heavy metal known as mercury. Mercury is a deadly neurotoxin that can cause neurological issues, autoimmune diseases, chronic illness, and mental disorders. Surveys report that over 72% of Americans had no idea that silver fillings were composed of mercury.

The World Health Organization reports that mercury from amalgam and laboratory devices account for over 53% of the total mercury emissions in our environment. It’s bad for the environment and it’s certainly not good for our bodies. I bet you didn’t even know that that mercury filling could cause these six deadly diseases…

Mercury feelings can cause neurological problems when exposed to high levels. It can cause neuropathy, paresthesia, memory loss, ADD, autism, epilepsy, insomnia, and mental confusion.

People who have amalgam fillings have also reported suffering from vision and hearing loss. Some of the common issues that arose from the fillings were tinnitus, cataracts, astigmatism, iritis, and even color blindness!

It can even result in an autoimmune disease such as arthritis, lupus, Crohn’s disease, endometriosis, and diabetes.

Studies have even linked amalgam fillings to hypertension, arteriosclerosis, angina, and tachycardia.

The fillings have also been discovered to cause a hormone imbalance. The imbalance of hormones can cause hypothyroidism, Hashimoto’s disease, hair loss, and prostate cancer!

Image by Humans Are Free