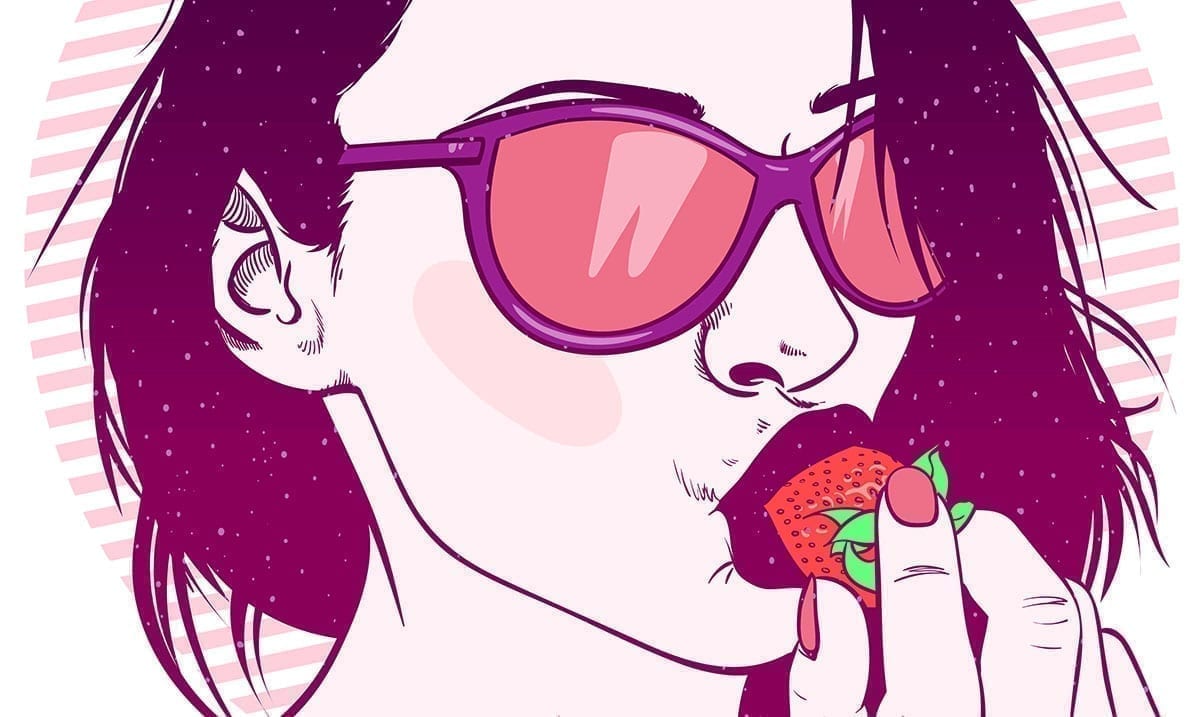 By Gerald Sinclair December 9, 2020 No Comments

While it might not sound like much, playing hard to get is something that really leaves a lot to be understood. Sure, some men aren’t into it but those who are really swoon for women who pretend they aren’t willing to give them the time of day.

Don’t get me wrong, if someone says they’re completely uninterested you should leave them alone but if she’s flirting around and simply making you wait to see what will happen next, you might be on track to really settling down. As a woman, I have come to understand that some men really like challenges, and playing hard to get provides them with exactly that but only if you do it the right way. You want to keep them on edge, not let them fall over the waterfall never to be seen again.

Below I am going to go over some of the things that seem to work quite well when it comes to playing hard to get. When these things come out it seems the men want to become a bit clingier than you might initially expect. They keep coming back because they think that you’re eventually going to let down your walls and well, whether you do or not is entirely up to you.

5 Ways Women Play Hard To Get That Makes Men Fall Head Over Heels:

1. Don’t be too willing to open up your schedule for him.

Don’t let him think he can take priority over other things in your life. Show him that you are busy sometimes and that you’re not going to just let him waltz in and sweep you off of your feet. You’re not just some princess waiting for her prince.

Don’t dive into giving him all that you think he wants right off the bat. Make him wait for it. Sure, you may want to kiss him or more but that will all come in time, and he will want it more because he has to work for it.

Just because you’re playing hard to get doesn’t mean you shouldn’t flirt at all or be playful. This is a good way to get him a bit flustered. Show him that you’re having your fun as he is having his but don’t dive into things too quickly.

4. Let him be the one to keep the conversation going.

Make him put effort into talking to you. Don’t spend all your time trying to come up with things to talk about to try and keep him from getting bored, act a bit less interested and see what he has to say. He might surprise you.

5. Give him a bit of space so that he can miss you.

Don’t obsess over him and want to spend all your time with him. Show him that you have a life as well and give him a bit of time to really start missing you. Finding balance isn’t easy but it is important.