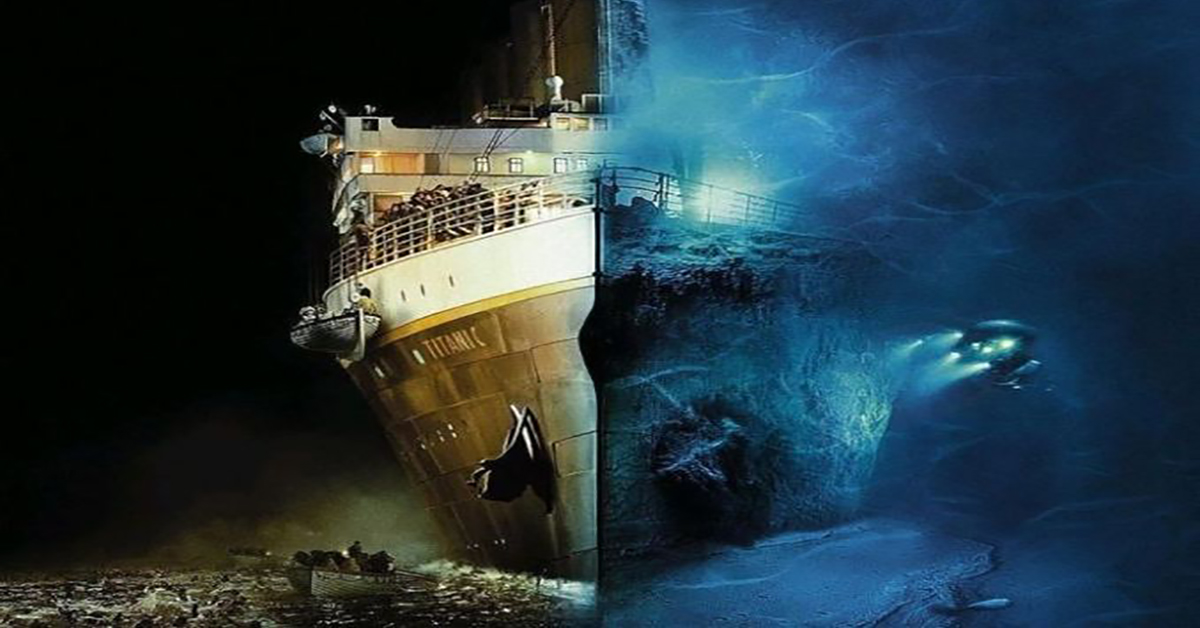 13 Coincidences That Will Really Creep You Out

We live in a world full of coincidences, and more often than not, you’d brush them off as a cheesy plot line if you saw them in a movie. In the following, we have provided thirteen of the most mind-blowing coincidences that we could find.

13. November 4, 2008, was the day that Barack Obama won the Presidential Election. The following day, November 5, 2008, one of the winning Lottery combinations in Illinois was 6-6-6.

12. Daniel du Toit, a South African astronomer, had just finished a lecture stating that death could come at any time. After his speech, he placed a peppermint candy into his mouth, which he then choked on.

11. During the development of Deus Ex, which is a video game that was released in 2000, the production team forgot to add the twin towers. To explain this, and in-game explanation was provided that stated that the buildings had been demolished by terrorists.

10. The assassination of Archduke Franz Ferdinand sparked the first world war. He was shot in a vehicle that had a license plate which read “A III 118”. The war ended on 11/11/18 at 11 AM.

9. In 2002 a seventy-year-old Finnish man was hit by a truck while he crossed a highway on a bike. Then, two hours afterward, his twin died under the exact same circumstances within a one-mile radius of the first brother.

8. Henry Ziegland dumped his girlfriend in 1883. She was so devastated that she committed suicide. Her brother decided to hunt Ziegland down to avenge his sister. When he did find him, he shot him, however, Ziegland lived through it, because the bullet barely grazed his face and went into a tree. Years later, Ziegland used dynamite to destroy the same tree, and the bullet went right through his skull.

7. Edgar Allen Poe published the Narrative of Arthur Gordon Pym of Nantucket. In the novel, four men are stranded at sea after their ship sinks. The men become desperate and then kill and eat a cabin boy by the name of Richard Parker.

Forty-six years after the case, a ship named Mignonette sunk. Then, four survivors killed and ate the cabin boy, whose name was none other than Richard Parker.

6. Mark Twain was born in 1835, which was shortly after Halley’s comet appeared. Later in his lifetime, Twain joked that he would die when the comet returned. In 1910, the comet appeared at the brightest it had ever been, and Twain died of cardiac arrest.

5. On September 20, 1911, The RMS Olympic ocean liner collided with a British warship that was known as the HMS Hawke. No one died or became injured in the incident.

Months later, the Titanic sank, and became one of the most devastating maritime disasters of all time. 1,500 people died.

Then, on the morning of November 21, 1916, the White Star Line’s latest vessel, the HSMS Britannic was shaken by an explosion, and fifty-five minutes later it sank. 30 people died.

There was one stewardess/nurse who was present on all three ships during the time in which these events took place, and she survived all of them. Due to this, many believed her to be an albatross.

2. Italian King Umberto I was eating dinner in a Monzo city restaurant on July 28, 1900. The owner of the restaurant looked exactly as he did, and to his astonishment, they also had the same name. Even stranger, their wives also had the same name, and the dining establishment was opened the same day as the King’s coronation. The following day they were both shot in completely unrelated incidents.

1. Three men were convicted of the murder of Sir Edmund Berry and then hanged at Greenberry Hill in London. Their names were Green, Berry, and Hill.

Coincidences are always strange occurrences, however, these thirteen blow most others out of the water. Have you ever experienced a coincidence that was so odd that you just couldn’t forget? Share them with us! Maybe yours could be even stranger than the ones that we compiled here.