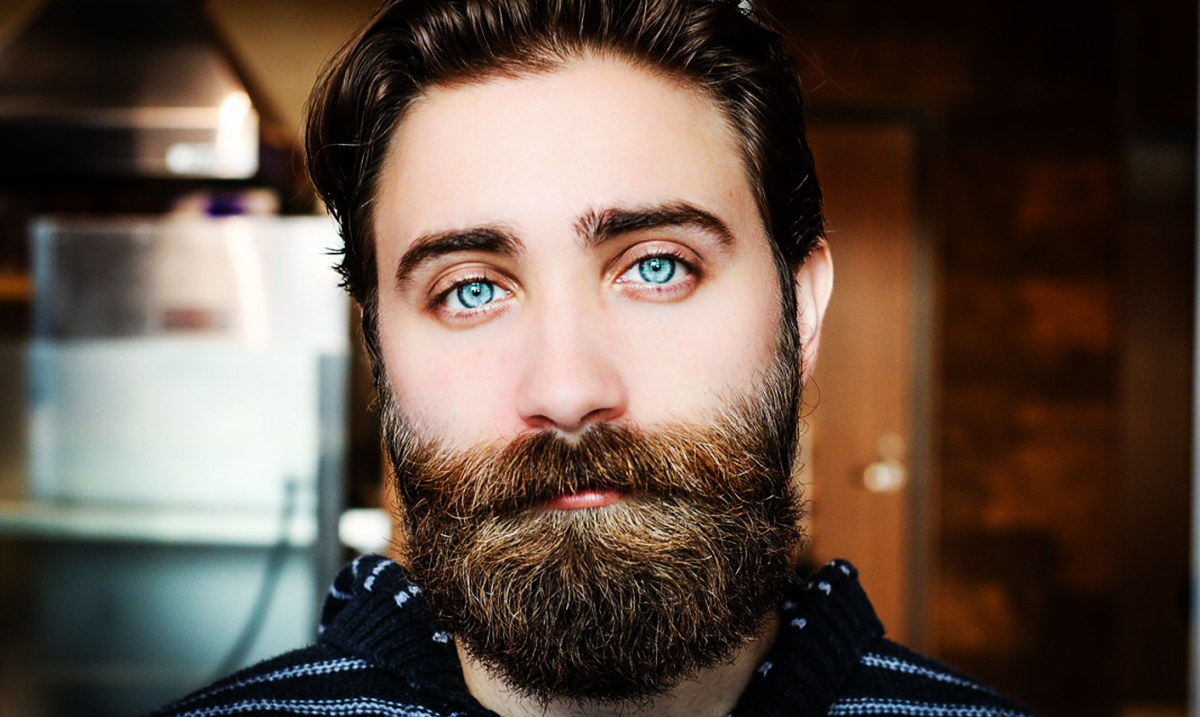 10 Ways A Mature Man Sets Himself Apart From the Rest

Mature men are not as common as you might think they are these days. Sure, sometimes we luck up and find a keeper, but not everyone is going to be what you wish they would be.

Below, I am going to go over some of the things to really show just how unique and important mature men are. While some of these things you might already be thinking of others you might normally overlook. If he is mature and comfortable in who he is, these things will come naturally.

10 Things That Set Mature Men Apart From The Rest:

1. He will not undervalue the people in his life.

He will not take advantage of those closest to him. He makes sure that they know how important they are to him and doesn’t hide that from anyone. He is very willing to be open and honest with those he cares for.

2. He will not hide his true emotions.

He will always be truthful about how he is feeling. You won’t catch him being fake or trying to hide what is going on. Honesty is very important to him.

3. He is not afraid of the unknown.

He is not scared of the unknown. He knows that sometimes the best things come out of taking risks and facing change. This is something we all need to learn.

He faces criticism in a way most people don’t. He doesn’t let it get the best of him, he makes sure it is taken as it should be. When it is reasonable he doesn’t mind it at all.

5. He thinks things through.

He doesn’t jump into most things. While he does take some risks, he also tends to think things through. He makes sure the decisions he is making are good ones.

6. He doesn’t let fear hold him back.

He doesn’t let fear get the best of him. He makes sure that he is not holding himself back. He overcomes everything that needs to be overcome.

7. He is not a people pleaser.

He is not a people pleaser. He knows that when it comes down to it, he is only responsible for his own happiness. He does not have to please others and won’t waste time trying to.

He lets things go when it is time to let them go. He won’t waste time holding onto the past and is quite mindful. You won’t find him holding grudges.

9. He doesn’t give into his insecurities.

He doesn’t give into his insecurities. He knows that they are what makes him who he is. You cannot bring him down.

He doesn’t hide his true self, he is who he is. You will not find him pretending to be someone he isn’t. The more you get to know him the more authentic you realize he is.