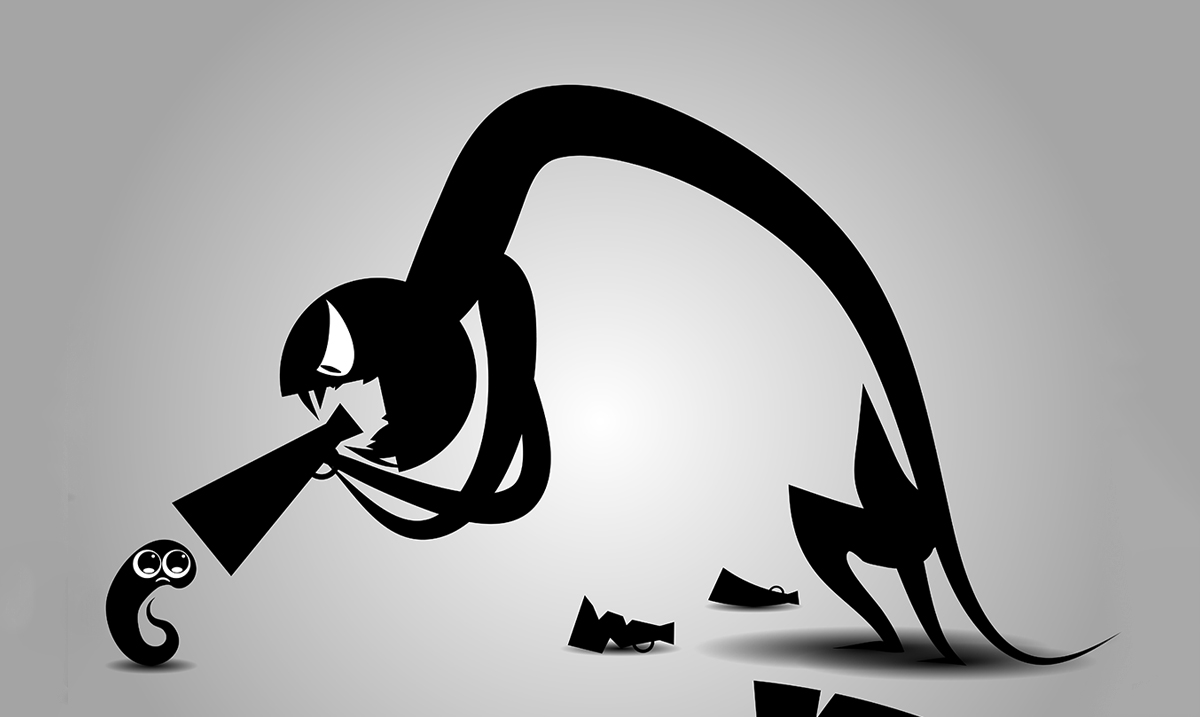 Words are powerful, much more powerful than most people give them credit. And while there are some parents out there that simply do not care how their words affect their children, there are others that truly do want to do the best they can for their children.

However, even the most well-intentioned parent can end up saying something toxic to their children without even realizing it. Of course, we all say things sometimes in the heat of the moment without realizing how damaging our words can be. Despite that, the more that we realize how toxic certain phrases can be, the better equipped we are to avoid them altogether.

Here are 10 toxic things parents say to their children.

While it doesn’t make you a bad parent to want to feed your child nourishing food, it’s better to take a different approach than to put the focus on their appearance. When you do so, you are going to give them a complex about their body, and in turn, it could sever their relationship with food and even their self-esteem. This phrase is best avoided.

Many of us heard this growing up, so what’s the problem? Rather than teaching your child anything valuable, this phrase is more of a power play. And the thing about power plays with kids, is that they don’t work. If you need your child to do something, use it as a teaching moment and explain why they need to do it.

When your child is feeling an emotion, and you shut them down by shaming them, the message you send is that it’s not okay to feel emotions. In turn, they are always going to be apprehensive about feeling things, which isn’t going to help them at all in the long run.

While something may not seem like a big deal to you, to them, it might be. Your child is not an extension of you, they are autonomous beings with their thoughts, feelings, and goals.

The comparison game sends a message loud and clear: You aren’t good enough, be better. And while you may not mean that, that is what your little one hears. Be careful with your words.

6. I do everything for you.

As a parent, it’s your job to do things for your child. They didn’t ask to be brought into the world, so don’t guilt-trip them for the things that are your responsibility as a parent to do.

7. You did okay, but you could do better.

When your child is showing effort to do something, don’t discourage them. Celebrate their effort and reward them. Otherwise, they are going to feel like nothing they do is enough.

If your child is acting lazy, name the behavior and label it, not your kid. For example, “Sitting around and doing nothing all day is a lazy behavior, so let’s try to do a few things around the house.” This emphasizes how the behavior is bad, rather than labeling them as something that can be a self-fulfilling prophesy.

It may be tempting to jump in and do things for your child. However, doing so is only going to make them dependent on you. So, be patient and show them how while allowing them to have some hands-on learning.

10. I don’t know how we are going to pay the bills this month.

If you are going through financial difficulty, it’s best not to tell your kids. Dr. Brad Klontz spoke with CBS News and is a psychologist. According to him, giving TMFI (too much financial information) involves them in things they are powerless over and will ultimately just make them anxious.