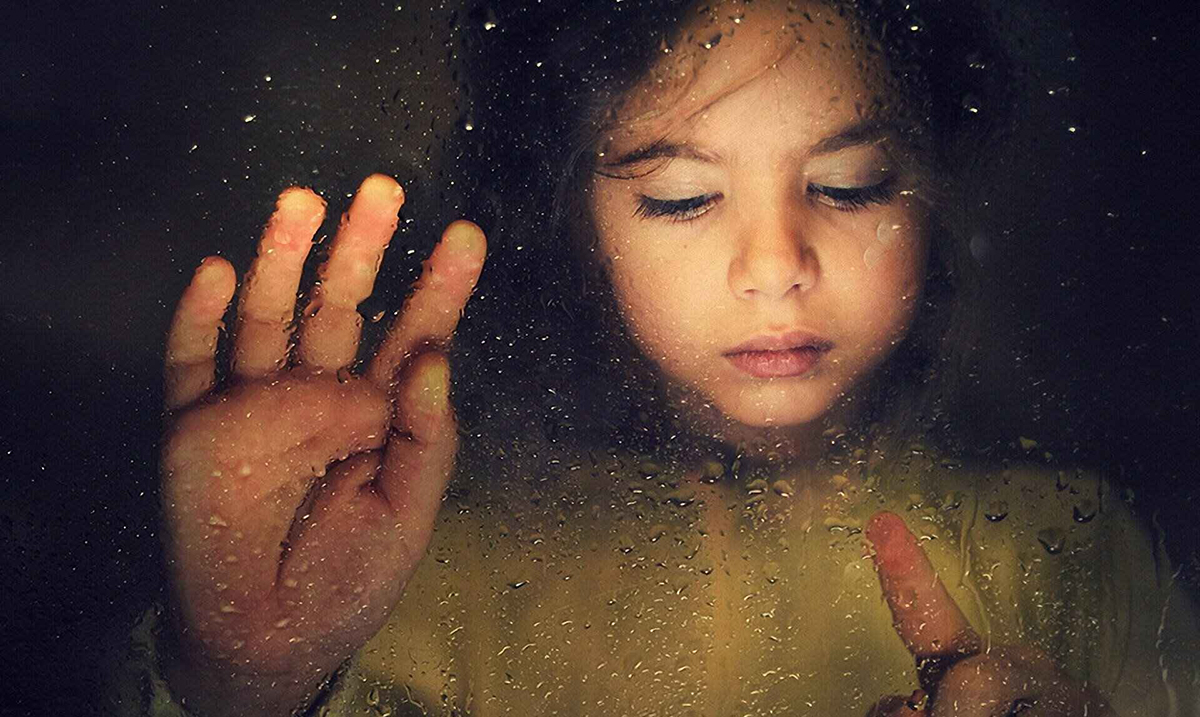 Parenting is not a one size fits all type of deal: there are many different types of parents and parenting techniques. And while most parents have the best intentions, their actions don’t always align with their intent.

Admittedly, there are toxic parents out there that realize how toxic they are and either simply don’t care or don’t want to or know how to change. Conversely, some parents have good intentions but are stuck in a cycle of generational habits that aren’t serving or aligning with their intent. In turn, they are behaving in a toxic manner towards their children and unintentionally damaging their kids.

The good news is, that while any one of us can harbor toxic traits if we are open to accepting that and being better, there is always hope for us and for our children. Here are some signs of a toxic parent who unintentionally is damaging their kids without realizing it.

1. They are overly critical.

Toxic parents are overly-critical of their children. Oftentimes, they may mean well, because deep down they feel like if they call their child out, it may lead them in a new direction. However, this does the opposite, because kids internalize overly critical remarks. In turn, this will only lead your child to be more anxious.

2. They compare their kids to others.

Growing up, I remember hearing parents saying “Why can’t you be like ______, they are such a good kid!” Thinking back, I realize how harmful that can be. Basically, the message that comes through this, is that the child isn’t good enough. Be careful not to play the comparison game.

4. They give in to their child too frequently.

It might sound counterintuitive- but giving your child everything they want, whenever they want is only going to cause them to harm in the end. Why? Because when kids grow accustomed to being handed anything, and never have rules and boundaries, they ultimately end up having a hard time functioning and thriving in the world. In most cases, they feel entitled to whatever they want and have a hard time in interpersonal relationships because of it.

5. They invalidate their kids.

When your child is crying, one of the first instincts you have is to make their pain go away. But, the wrong approach is to say, “Everything is fine. Stop crying.” Why? When you tell your child their emotions aren’t valid, you are sending the message that their emotions are messy and should be avoided at all costs. Talk about anxiety.

6. They are emotionally unstable.

All of us tend to lose control of our emotions. However, it’s something else entirely to be a ticking time bomb, making everyone around you walk around on eggshells. And that is what parents who are emotionally unstable do.

7. They need constant attention and admiration for themselves.

Toxic parents like to have a constant supply of admiration and attention. The problem with that is, that it’s their job to make sure their kids are attended to. Because they need constant attention and validation- their kid’s needs often go unmet.

8. They try to fulfill their own dreams through their kids.

Have you ever met someone who was gung-ho about being a lawyer as a young adult, but never go to, and is now forcing their kid to live that life? Or perhaps they wanted to be a baseball player, a cheerleader, or even a doctor. And while it may not sound like that big of a deal, the thing is- this leaves little room for the child to come up with their own aspirations.

Toxic parents withhold affection as punishment. If their child doesn’t do a certain thing the certain way in which they were told, their parents ignore them or give them the silent treatment. This is damaging for several reasons.

10. They trample their kid’s boundaries.

Parents are supposed to help their kids to establish healthy boundaries. This is done by helping your child to understand the boundaries of others while allowing them to create their own. But, what is the use of allowing them to have boundaries if you are only going to trample all over them?